Mumbai, 6th Jan 2021: India’s Marathi short film”Khisa”(Pocket) is now making its way to India after acclaimed so many international awards. ” KHISA ”short film Officially Selected in Indian Panorama for 51st International film festival of India, Goa 2021.
The short film is Directed by Raj More. Under the Banner of PP Cine Production Mumbai and Laaltippa Films, Movie Khisa is Produced by Santosh Maithani and I and Raj More. The film has been shot at Akola ( Vidarbha).

The little boy does not understand the politics of symbolism 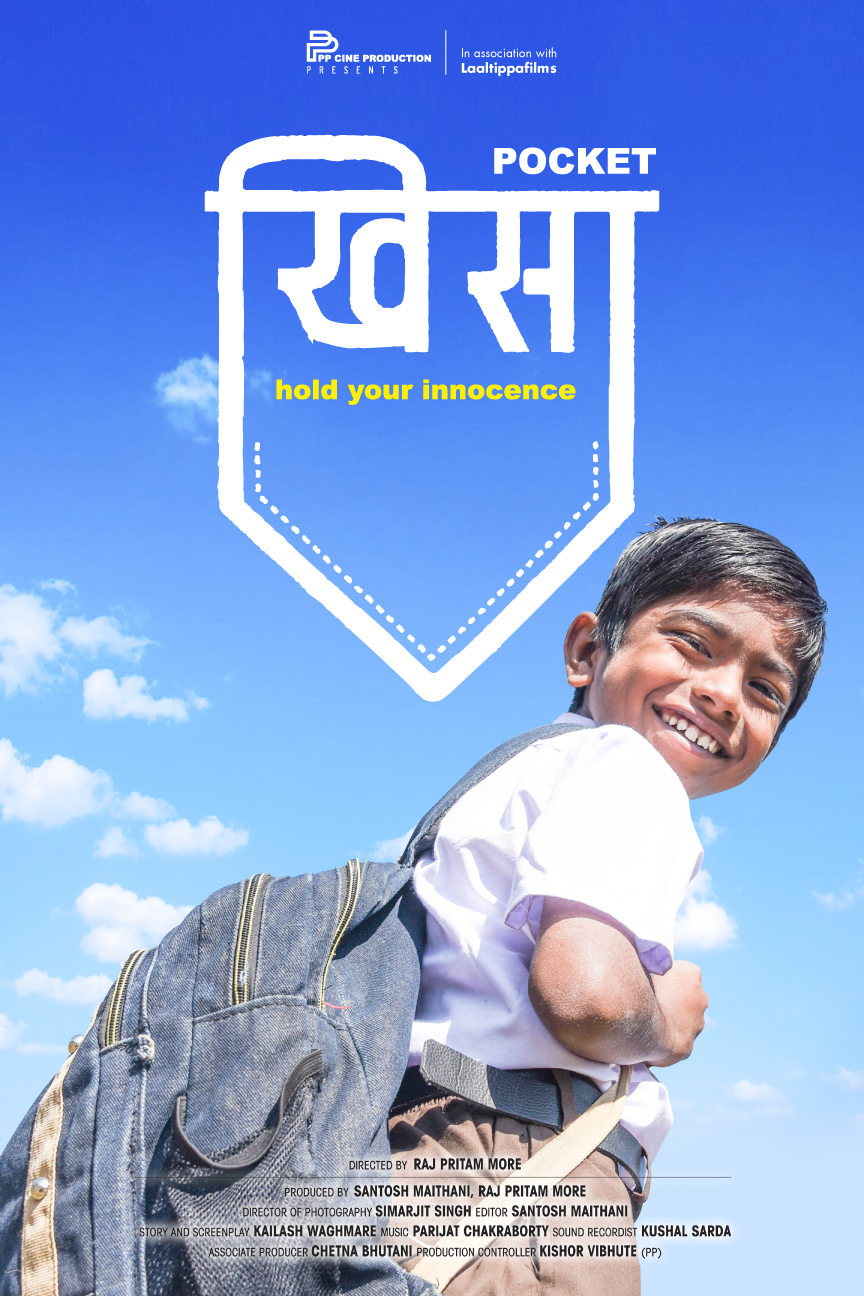 Khisa is the story of a young boy who lives in a remote village in Maharashtra. He decides to get a large pocket stitched for his school shirt, in which he keeps all his precious belongings – petals, coins, marble balls; A pocket, he is proud of. It sets him apart from others his age, whose pockets are not only smaller in comparison but also ordinary and similar to each other in appearance. The little boy does not understand the politics of symbolism that adults engage in, and his pocket soon becomes a point of contention amongst elders in the village. 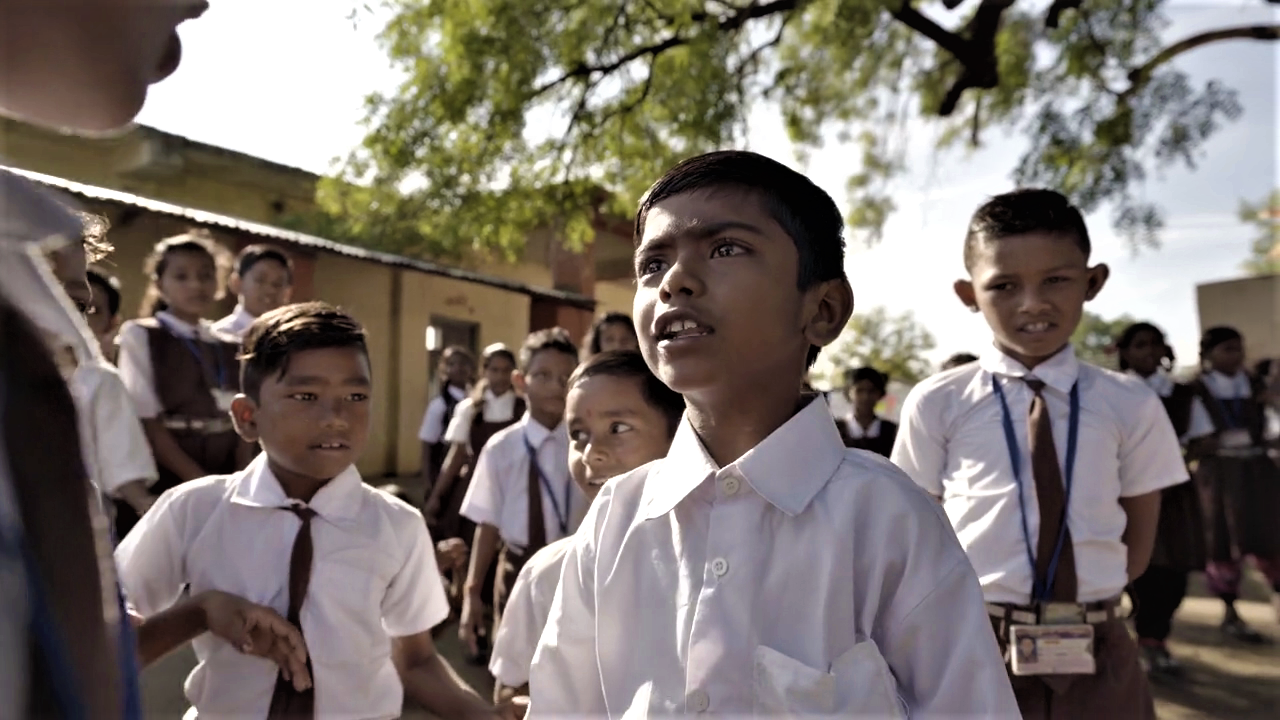 Khisa is the directorial debut of the director Raj More which has got so many international awards, nominations, and official selection. He quoted Khisa is the story of the loss of innocence and coming-of-age of a young boy is ironically symbolic of the times we live in. Khisa is a heart-touching tale of a boy which will definitely give the audience a different perspective. He further said that Marathi movies are reaching new heights every day. Marathi content is making its mark not only in the country but all over the world. This 15-minute film will make a place in everyone’s heart.
From early this short film ”Khisa” won 2 Awards at the Istanbul Film Awards 2020.Best Film and Best Screenplay, 2 award international awards and in India very prestigious Screenplay Awards at 10th Dada Saheb Phalke Film Festival, New Delhi.India -20.

Khisa also qualifies to compete for the prestigious Golden star Awards at the annual live screening gala of IFA, which will be held in Istanbul, Turkey in March 2021. 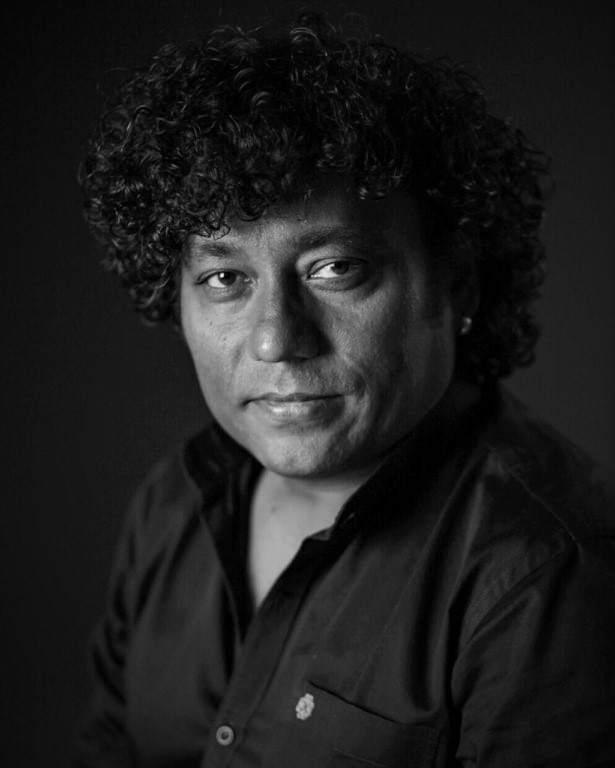