Ace producer Rajan Shahi is riding high on the success of his shows “Anupamaa” and “Yeh Rishta Kya Kehlata Hai”. The former is topping the TRP charts and is the number one show on the telly, and the latter is keeping the audience intrigued with the suspense around the current track. The producer brought in the new year away from hustle and bustle of the city at a yoga retreat. Jyothi Venkatesh 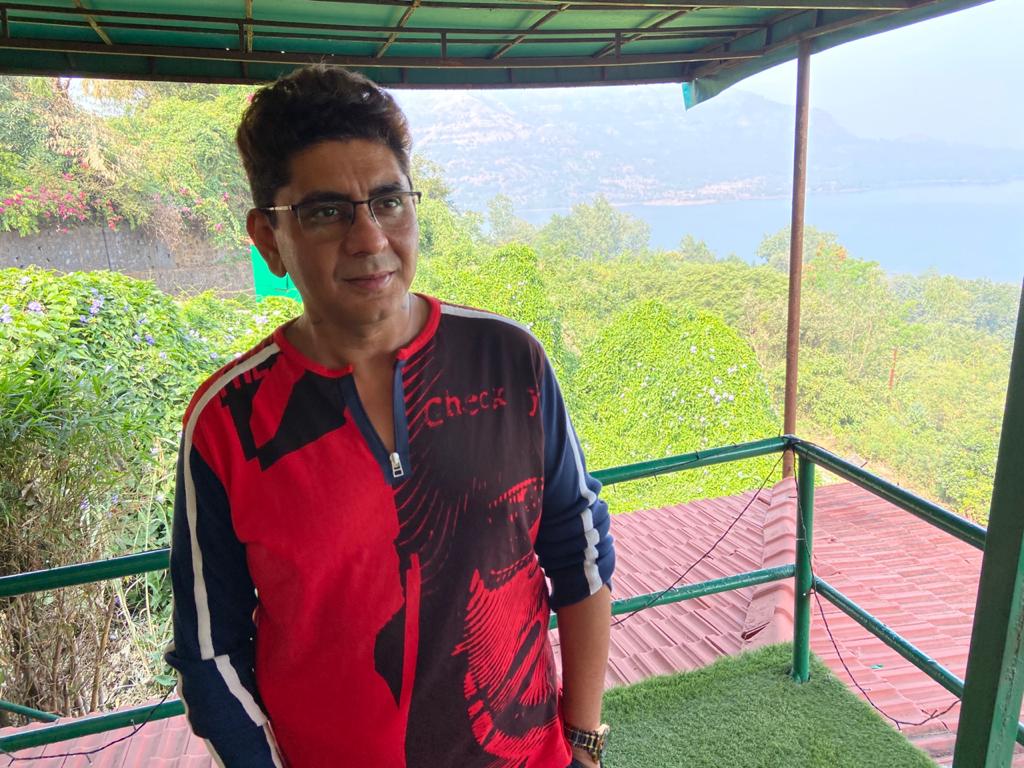 And his 2021 began with a surprise by director Romesh Kalra, who visited him at the retreat. Romesh, who is directing both “Anupamaa” and “Yeh Rishta Kya Kehlata Hai”, took to Instagram to share a pic with the producer and he captioned it as, “2021 the year and day starts of with meeting the maverick mentor, guide Rajan Shahi. Had to meet him on 1st Jan 2021 so caught him at his retreat. When the world parties on new year Rajanji goes into his yoga ayurveda retreat at Mulshi to prepare and take on the challenges of the year ahead. Always different and class apart, that is Rajan Shahi… Love you @rajan.shahi.543 #friendsforever #happynewyear2021 #blessed #love #familytime.” 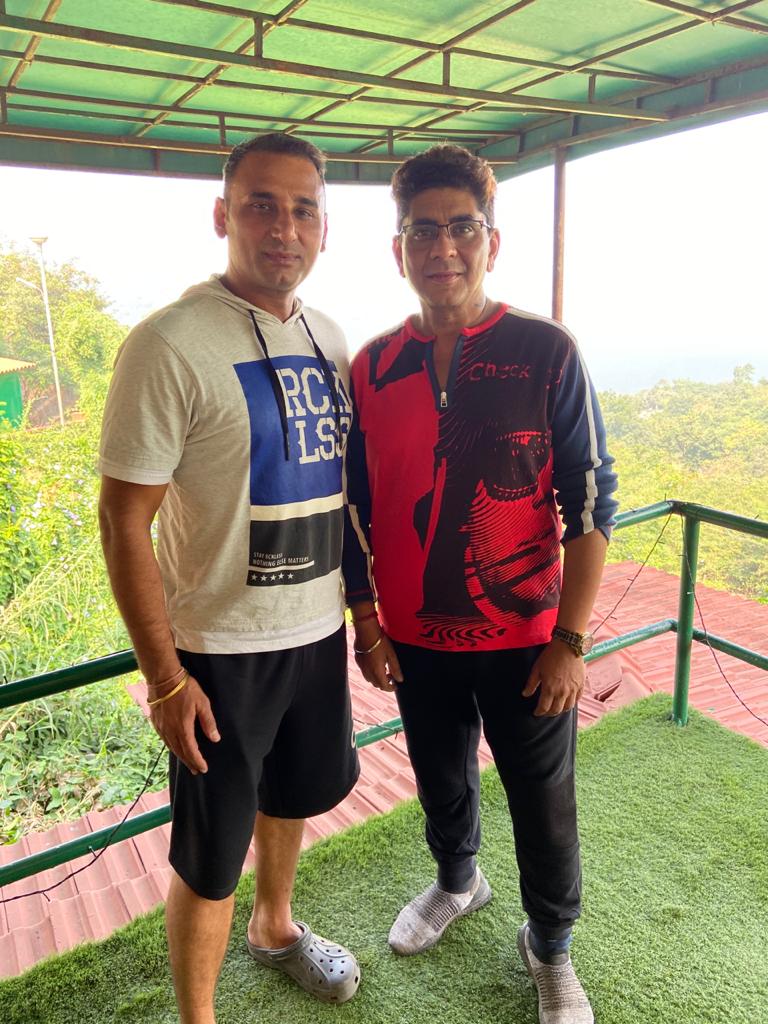 Their pic received a lot of love and going by the comments people are quite curious to know what happens next in both the shows.

Vanraj met with an accident and will have some complications

“Yeh Rishta Kya Kehlata Hai” will show a major twist in the upcoming episode as Naira might die. And as far as “Anupamaa” is concerned, Vanraj met with an accident and will have some complications during the surgery. Both the shows are at a very interesting point, so keep watching to know what happens next. 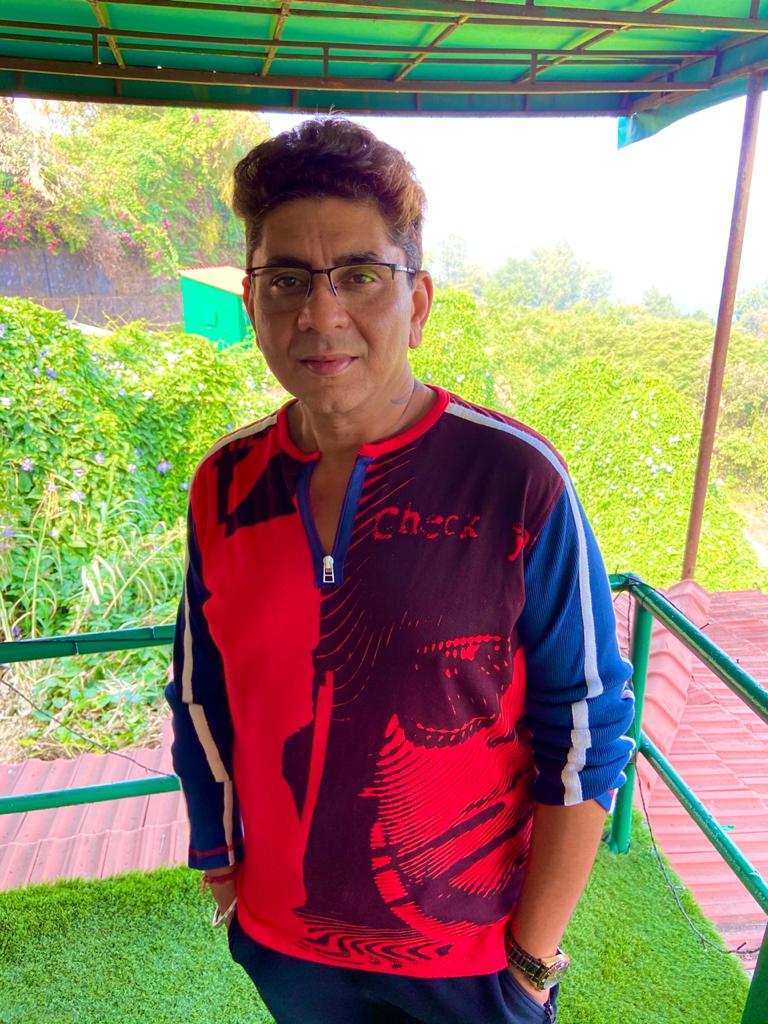 SPECIAL FEATURE FOR International Day of Families: Celebs say life is all about…