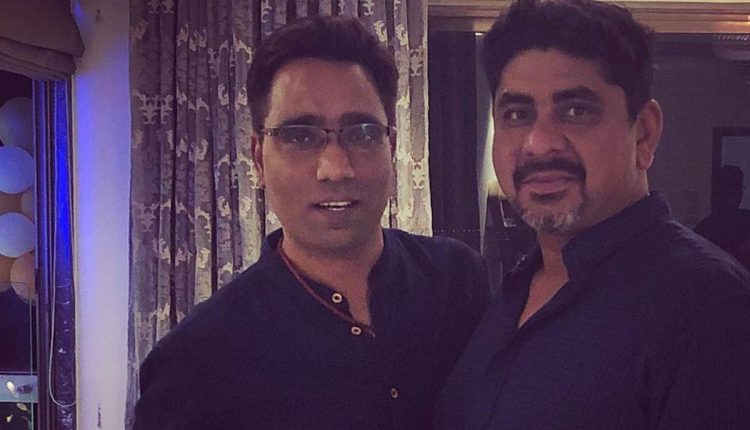 Last Friday saw the release of musical thriller Hume Tumse Pyaar Kitna starring Karanvir Bohra and Priya Banerjee and directed by Lalit Mohan. The man behind this film Lalit has had a long association with Television. He feels whatever he has achieved, a lot of credit goes to his work on TV.  Lalit started his career with director Suraj Rao and later he met producer-director Rajan Shahi on the sets of Jassi Jaisi Koi Nahin and his new journey began.As Rajan shahi took him under his wing his career progressed and he assisted Rajan Shahi in various shows before Rajan gave him break as an independent director.Speaking on his mentor Rajan Shahi Lalit says,” When I started my career in Mumbai I first worked with Rajan Sir. Gradually I  became an independent director. Rajan sir is my inspiration. He is my guru. When Rajan Sir started his production house – Director’s Kut Production he made sure that all the people working with him also grow within the company and till date he has still the same people and he also makes sure that people grow with him. This is a very fascinating thing in the industry where he takes his entire team together always. He is very approachable and inspires to give your best creatively.  One can learn so many things from him.” On the other hand, Rajan says,” Lalit is an excellent director and has established a name for himself in the industry. A master is known by his student. I am extremely proud of him. And I wish him all the best for his debut film.” Lalit was overwhelmed to see his mentor Rajan Shahi in the premiere of his film.