A feeling of deep rooted enemity between two families, a love affair in the making and bromance are the pillars of Rajan Shahi’s new show Woh Toh Hai Albelaa. It is safe to say that it showcases brilliants when it sets out to do – Jyothi Venkatesh 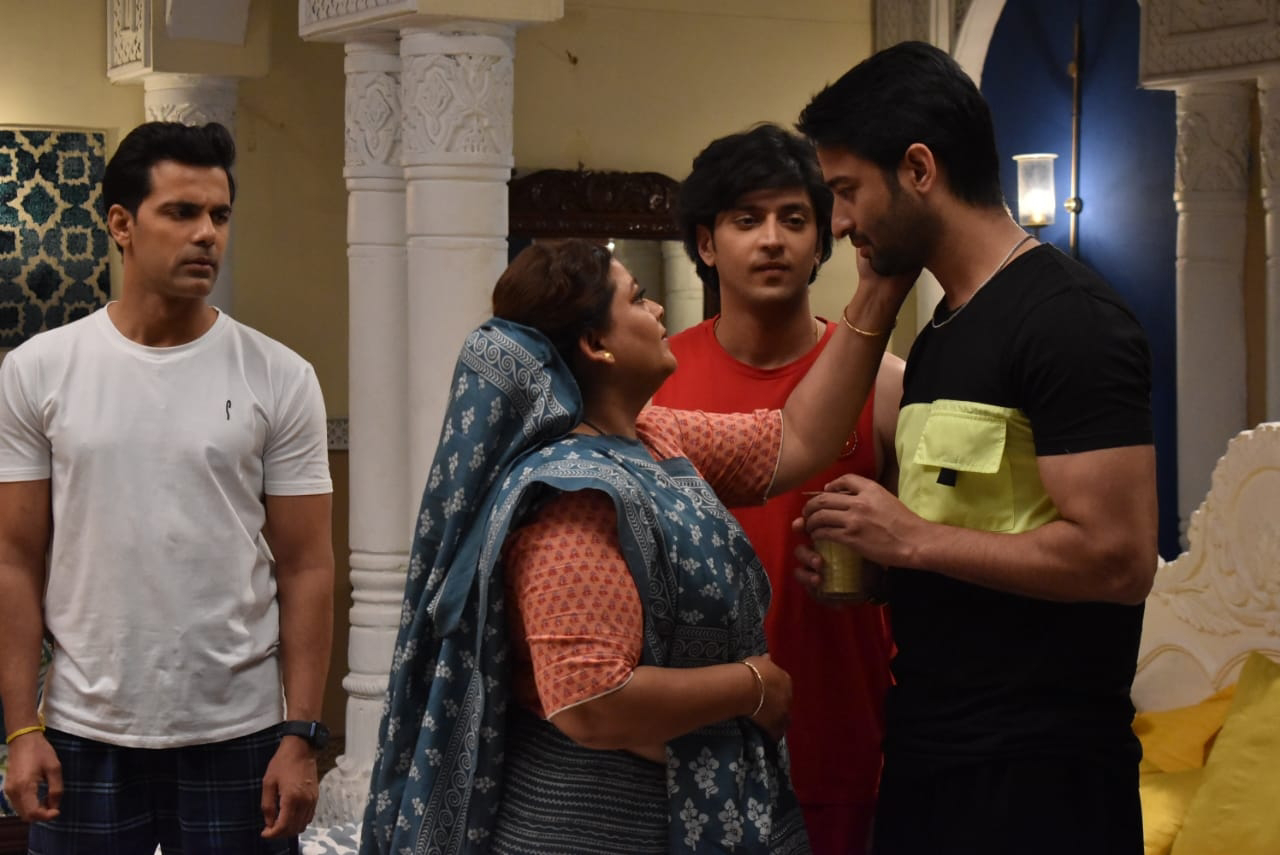 The characters are well etched out. Dhanraj (Mehul Buch), Saroj (Pallavi Pradhan) his wife not only rule the house, but the show as well.

Still resonating with the slap, she got from her sister Indrani (Sucheta Khanna) years back and the hatred she shares for her, Saroj’s character soon has us wrapped in the intricacies of the story. One feels that these families have a long way to achieve happiness.

This hatred is felt by the younger lot of the house too! Krishna (Shaheer Sheikh) is shown to be sharing similar emotions for Sayuri (Hiba Nawab). But what is relevant is that he is not at peace with himself and the world.

He needs to engage with Sayuri, he needs that response and that is what makes Shahi’s show stand unique.

It makes it relatable, away from the caricaturist versions of reality showcased in other shows on the tube. Sayuri, too, hates Krishna and is always up for a fight with him.

And then comes the time for a rather silent and forbidden love stories. There is something about forbidden love that captures the audience and this show is no different. 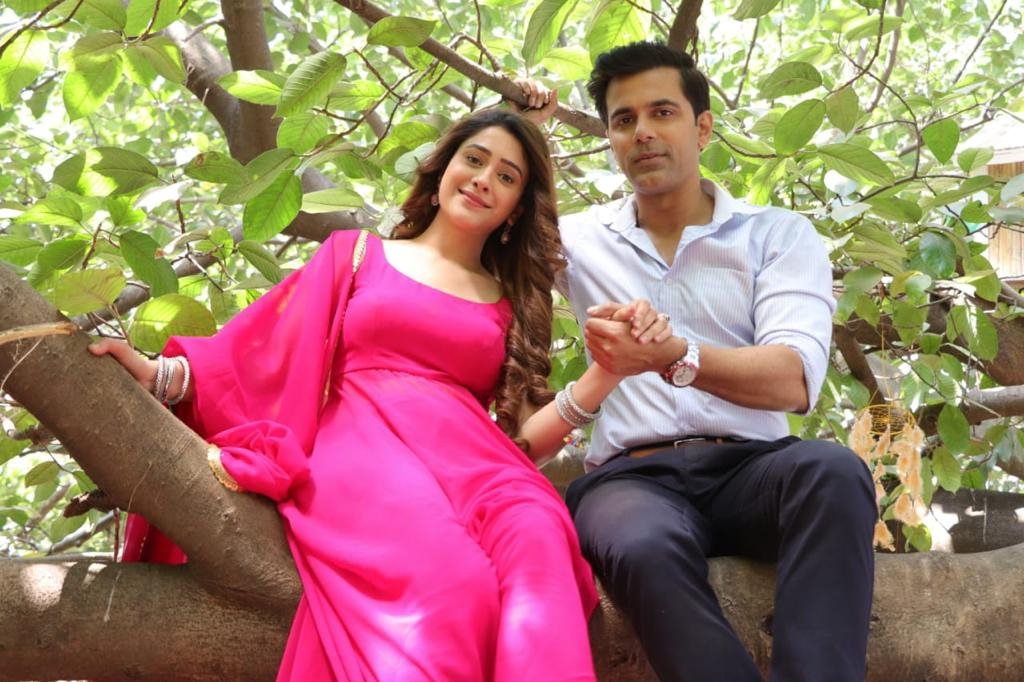 Chiranjeev (Anuj Sachdev) and Sayuri are the people in question here. It is the way their story is told that drives us to hope to see them together soon.

Chiru is everything that a family can ask for. The perfect son in everyone’s eyes. However, one can see his helplessness in front of the girl he loves and the situation that his life has put him through. 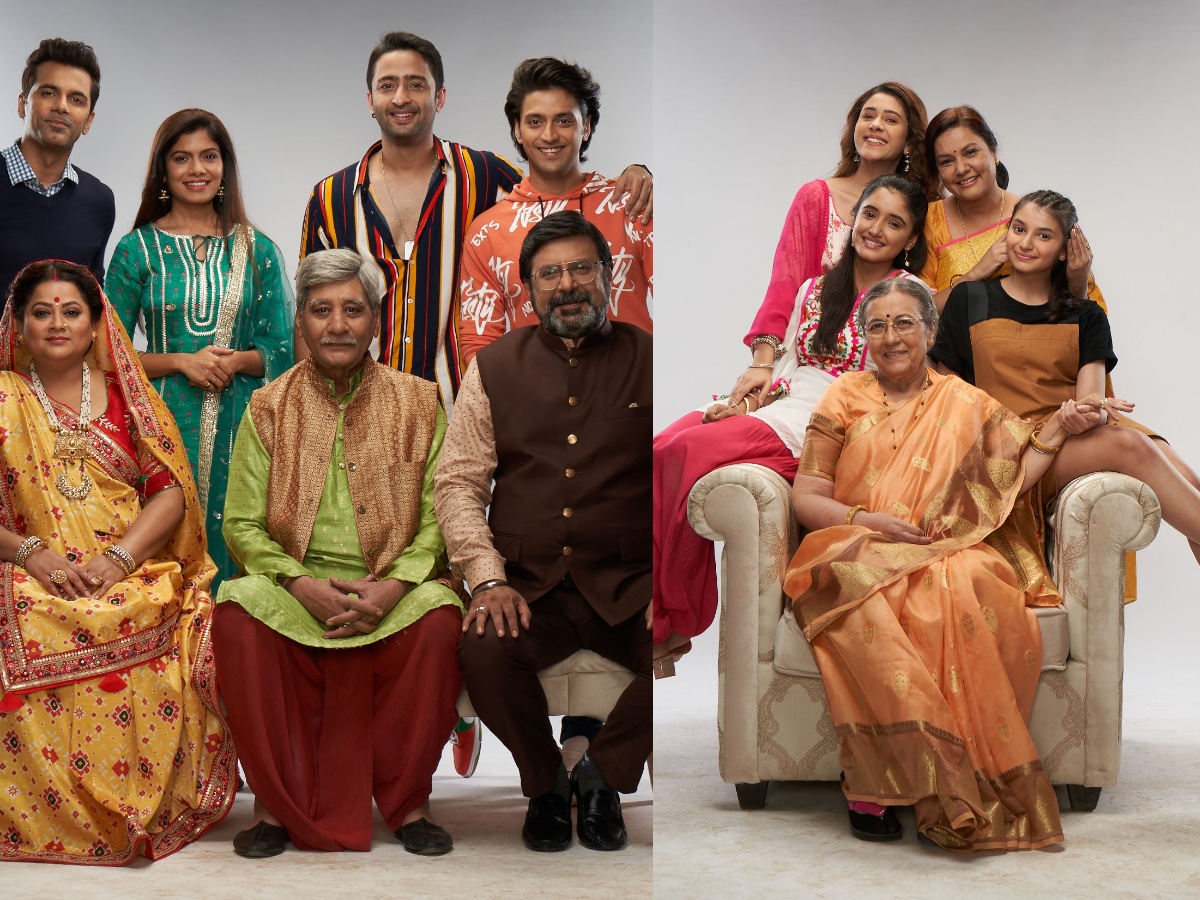 Chiru, Kanha and Nakul (Kinshuk Vaidya) are the perfect brothers on the show. Their relationship is devoid of any animity and jealousy and its bromance at its best. Working together and wanting to see the other one succeed is their motive.

Like any Rajan Shahi show, the performances are excellent and one truly gets involved in the storylines of the characters.

However, there does seem to set in an element of predictability, which might hamper the plot in days to come. But let’s see!

27th March is observed as World Theatre Day. On the occasion celebrities share their…