So disheartening for all his loyal fans, that ‘late’ music-savvy superstar Rajesh Khanna’s iconic ‘bungalow ‘Aashirwad’ no-longer-exists and a new luxurious multi-storeyed building has been constructed on the same plot at Carter Road ( Bandra –in Mumbai). All diligent efforts by wife Dimple Kapadia and various well-wishers to ‘rename’ Carter Rd as ‘Rajesh Khanna Marg’ proved futile. But charismatic, immortal Rajesh Khanna will always live and thrive in the hearts of all his ardent admirers. by Chaitanya Padukone 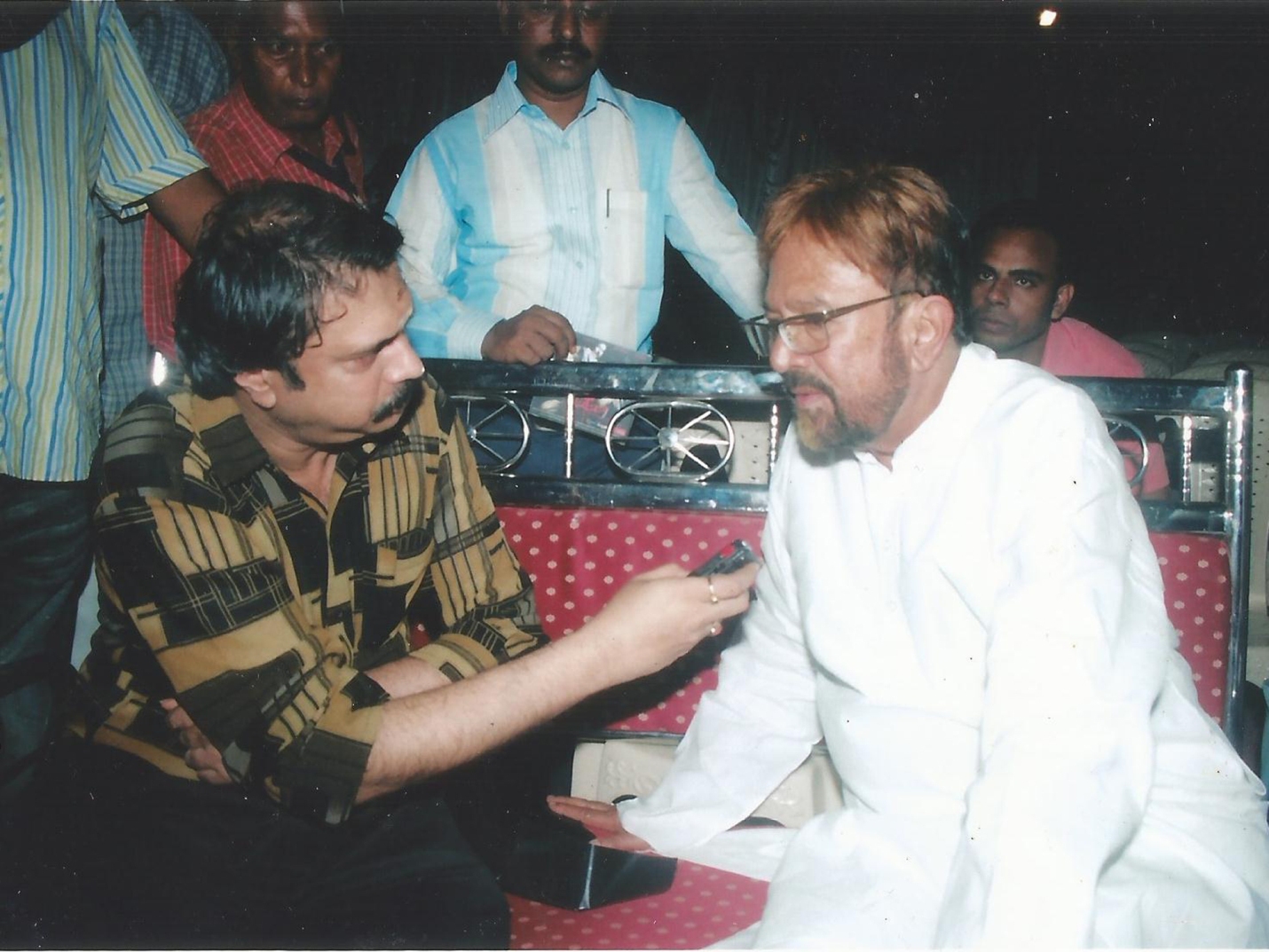 he dared to act as the lead in three milestone films viz ‘Bawarchi’, ‘Ittefaq’ and of course ‘Anand’ 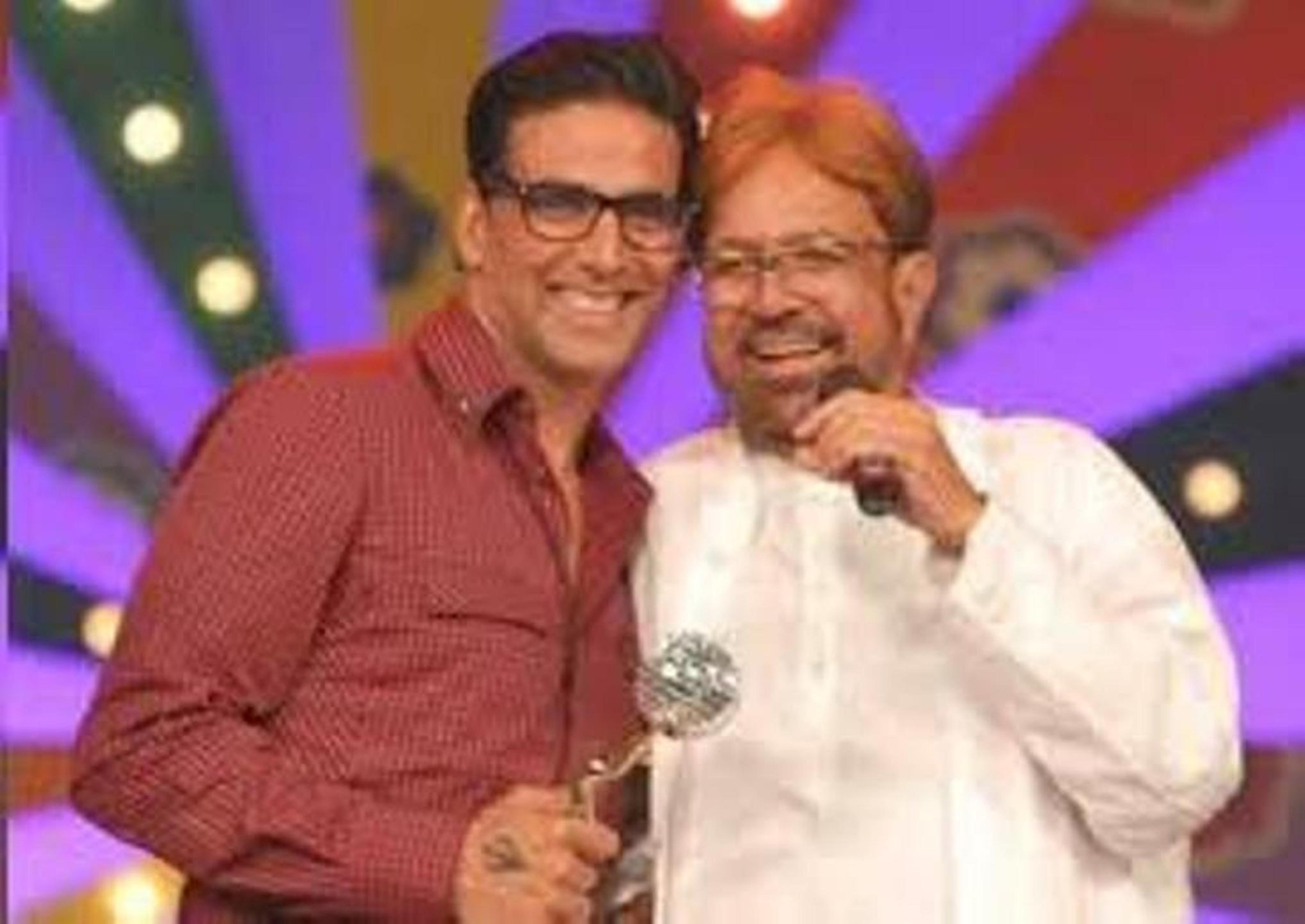 Fondly nicknamed ‘Kakaji’, ( real name Jatin ) he was and will always remain a versatile ‘superstar! Even as he was hailed as the stylized \king-of-romance’, he dared to act as the lead in three milestone films viz ‘Bawarchi’, ‘Ittefaq’ and of course ‘Anand’ where he had ‘no heroine’ cast opposite him! Known for arriving “fashionably late” at events and shootings, Rajesh would justify to me, “Der sey aana nahin chaahta hoon, lekin kya karoon, der ho jaati , rey”. During his lifetime, two years before he passed away the charismatic Khanna shared with me that it was his “ardent dream-wish to share screen-space with my star son-in-law Akshay Kumar in a movie, provided both our roles are extraordinary.” Unfortunately, due to his shocking untimely demise following his critical illness, Kaka-ji passed away before his ‘dream’ could materialize. It was my privilege that I got my first award-trophy in film journalism at the hands of the Khanna ‘phenomenon’,way back in the mid-80’s. 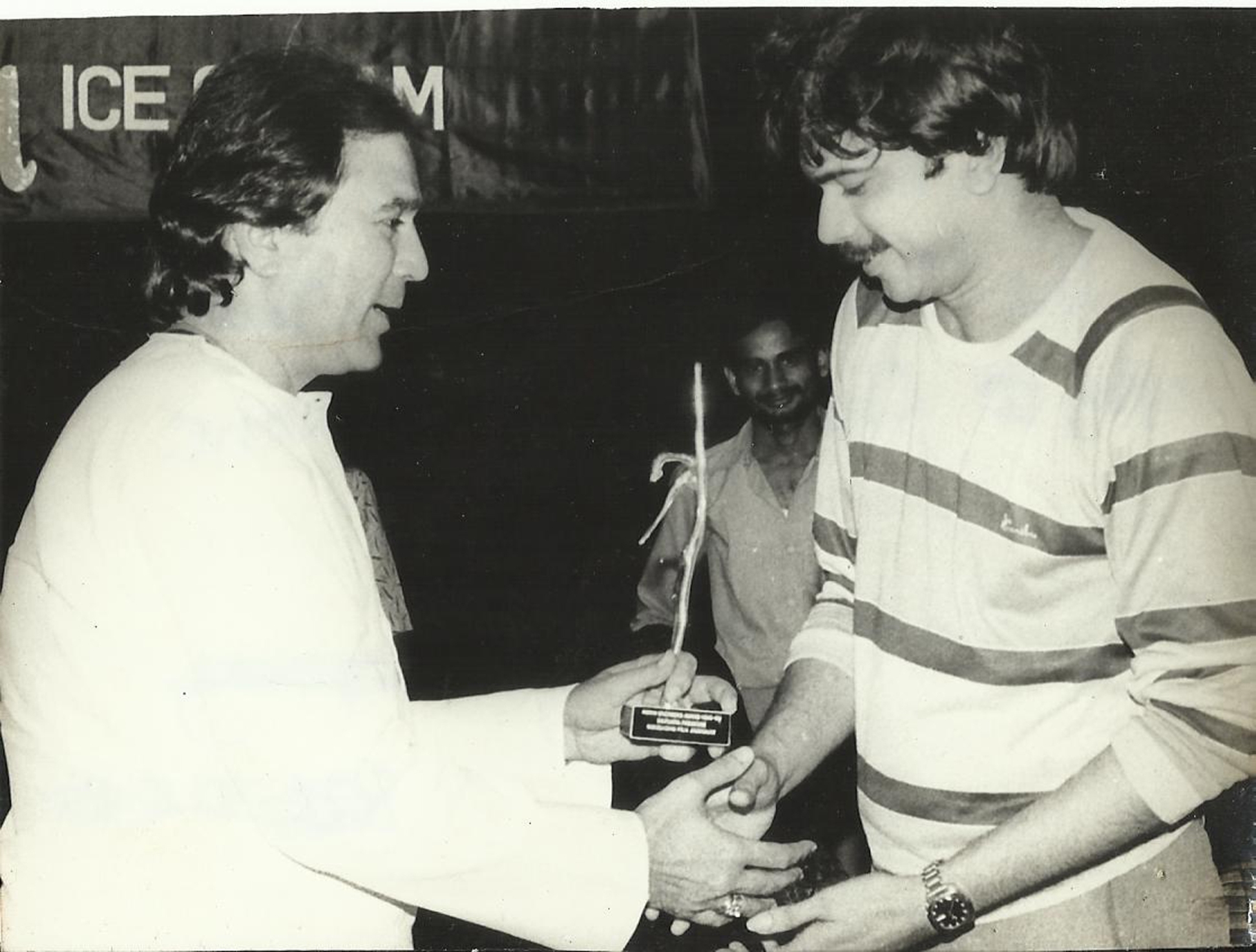 Although he did have his famous mood-swings (he would ask journalists to come several times before he finally felt he was in the ‘right mood’ to grant an interview) and his nasty short-tempered bouts, he would go out-of-the-way literally when he wished to help someone he cared for. On several occasions he would go out-of-his-way, to drop me home, in his car even as we would candidly chat on so many touchy issues, but all ‘off-the-record’. A fabulous private party-host, Rajesh Khanna would often invite me to the classy Mexican-decor cocktails bar located on the terrace of his production office at Linking Road (Bandra) and ensure I was properly taken care of. Among the memorable star-studded parties, at his terrific terrace, I recall the bash he had invited me was to celebrate his home-production movie ‘Jai Shiv Shanker’ –which unfortunately never got formally released. At the fag-end of that same exuberant ‘JSS’ party I recall how Kakaji hummed loudly ‘Kuch Bhi ho, lekin mazaa aa Gaya meri Jaan’ and hugged everyone, including me, wishing everyone a warm goodbye.. 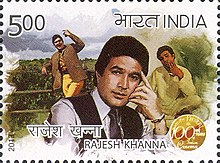