Bollywood’s well-known actors Rajkummar Rao and actress Bhumi Pednekar are very busy these days as we all know these two actors will soon be seen together again in the movie ‘ Badhaai Do ‘, the movie is going to be the sequel of Ayushmann Khurrana Starrer ” Badhai Do”. 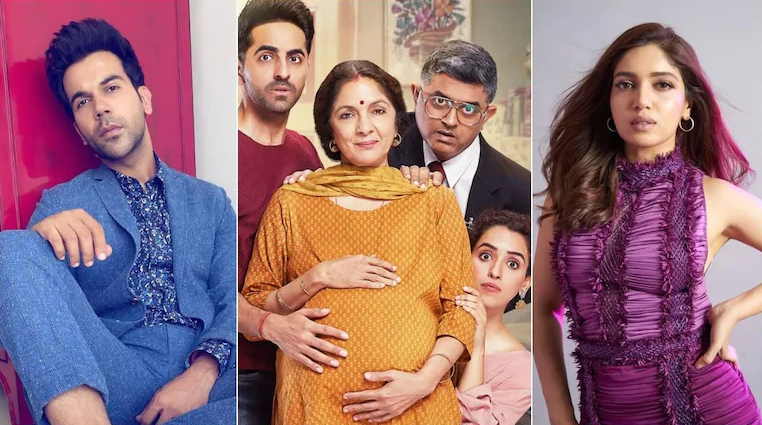 Let us tell you that the makers have released the first poster of the film, in the poster we can see actor Rajkummar Rao in the role of police officer who is wearing a sehra on his head, and if we talk about Bhumi Pednekar’s look then we can see her essaying Rajkumar Rao’s wife character into the film.