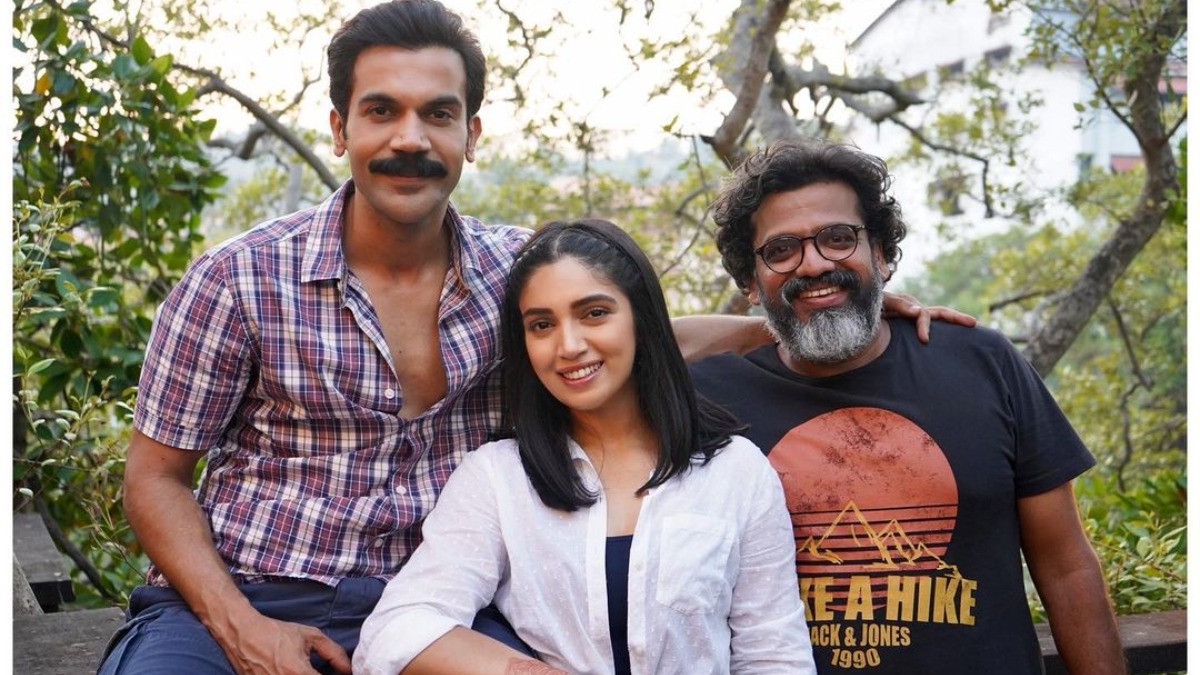 Their chemistry is looking amazing in the trailer itself, in the movie Bhumi Pednekar and Rajkumar Rao are playing lead roles and both will be seen romancing on the big screen for the first time, their fans are very excited to see them,  the movie is directed by Harshvardhan Kulkarni.

If we talk about the trailer then at the beginning of the trailer, actress Bhumi Pednekar is seen in the role of a girl who does not want to get married, But his mother is seen saying that you are 31 , when will you get married?  actress Bhumi Pednekarr is essaying the role of a sports coach in the film and ever since the trailer of the film released, it is being speculated that it is going to be a lot of entertainment.