Rajkummar Rao continues to win hearts with Badhaai Do on OTT

Badhaai Do is a phenomenon that has taken over OTT like a storm! Rajkummar Rao’s performance as Shardul Thakur has been well-appreciated by critics, fans and the audience alike.

And it looks like netizens can’t get enough of the film. The word on the street on the film has spread like wild fire! Over the last week too, fans and the industry alike have continued to tweet their praise for the film and Rajkummar Rao’s performance! 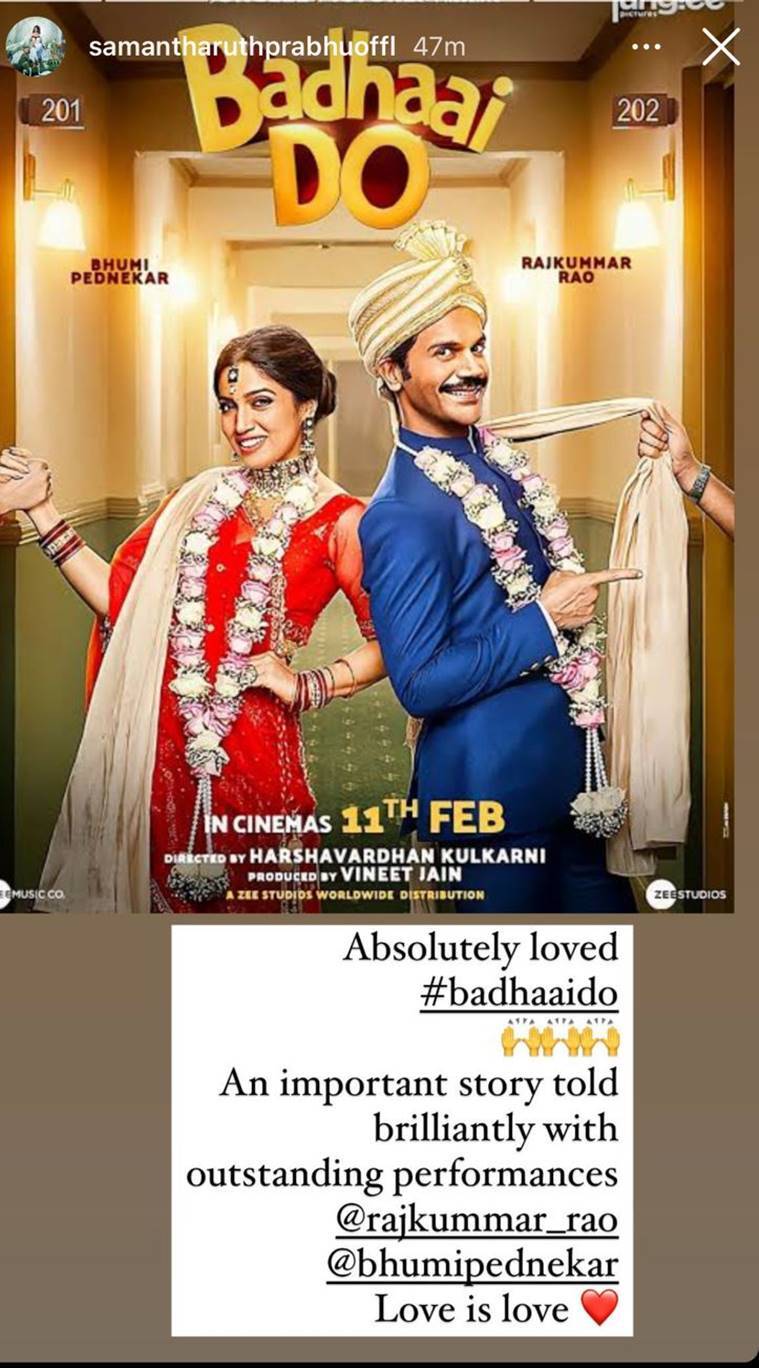 Samantha Ruth Prabhu recently took to her social media to talk about the film. She wrote, “Absolutely loved Badhaai Do. 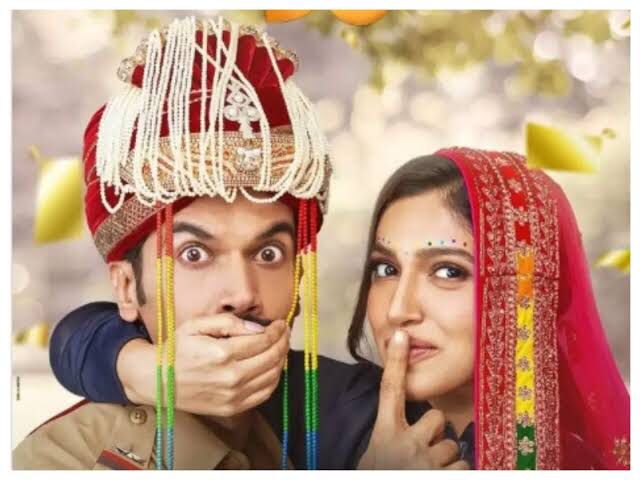 A fan tweeted, “#rajkummarrao #BhumiPednekar Thats such a precious combo. The Queen and King of this decade’s quality acting🎊.When comes to character variety its always @RajkummarRao first choice always puts himself in experiments were he outnumbers everyone around but in here twas tight😀” (sic).

Another fan wrote on social media, “Just watched #BadhaaiDo and the movie was so funny yet gave a message, cleverly written. India definitely needed such movie to pave the way. #RajkummarRao & #bhumipednekar just ✨” (sic). 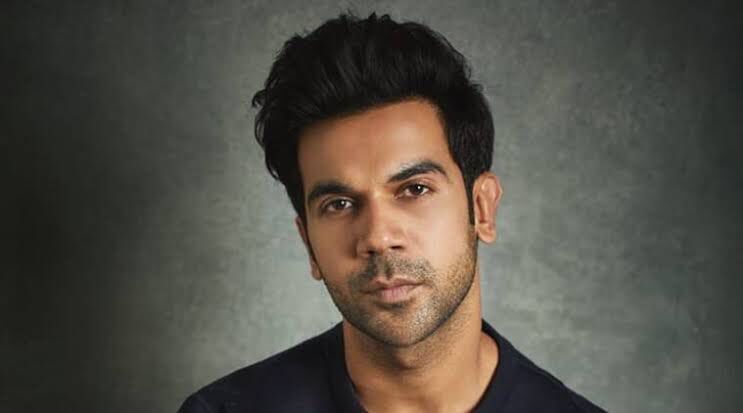 Rajkummar Rao has been making headlines for breaking stereotypes with his latest Badhaai Do! The film has continued to trend in the top five on Netflix over the week, in spite of new releases.

With his compelling performances in films over the years, Rajkummar Rao has won over a million hearts across the country, hands down! The recent first look of Rajkummar Rao’s Guns and Gulaabs also created quite a storm on the internet.

This year, the powerhouse performer will be seen in films across genres including HIT remake, Monica, Oh My Darling, Guns and Gulaabs and Bheed.

Rajkummar Rao continues to win hearts with Badhaai Do on OTT