Rajkummar’s upcoming movie ‘Omerta’ is a crime drama which is all set to hit the screens on May 4. The movie is helmed by Hansal Mehta in which Rajkummar will essay the role of terrorist Ahmed Omar Saeed Sheikh. Omerta is based on the bloody terror attacks, which began with the kidnapping of foreign terrorists, 9/11 attacks, the Mumbai terror strike to the brutal beheading of American journalist Daniel Pearl. 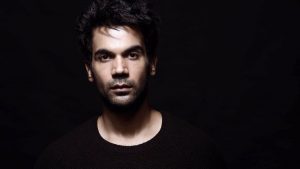 But before its release, Omerta was going through a tough time when Central Board of Film Certification was asking for too many cuts, but later ended up demanding for just two cuts. In order to ensure that the film’s essence was not getting compromised, a scene involving  full frontal nudity and another scene portraying the character urinating while the national anthem plays in the background has been slashed from the film. 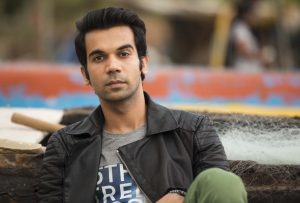 According to a leading daily, Hansal said, “That scene was not intended for titillation. I would never do that. It depicts Omar Shaikh’s violence and his state of mind before he embarked on one of his evil acts. Some member of the CBFC got the essence of this scene but had to ask for it to be done away with because of the guidelines. It doesn’t hamper the film’s narrative in any way so I had to accept it.”

The film has been shot in real locations across London and India, while some portions of Pakistan, Tihar Jail, Afghanistan, have been recreated.