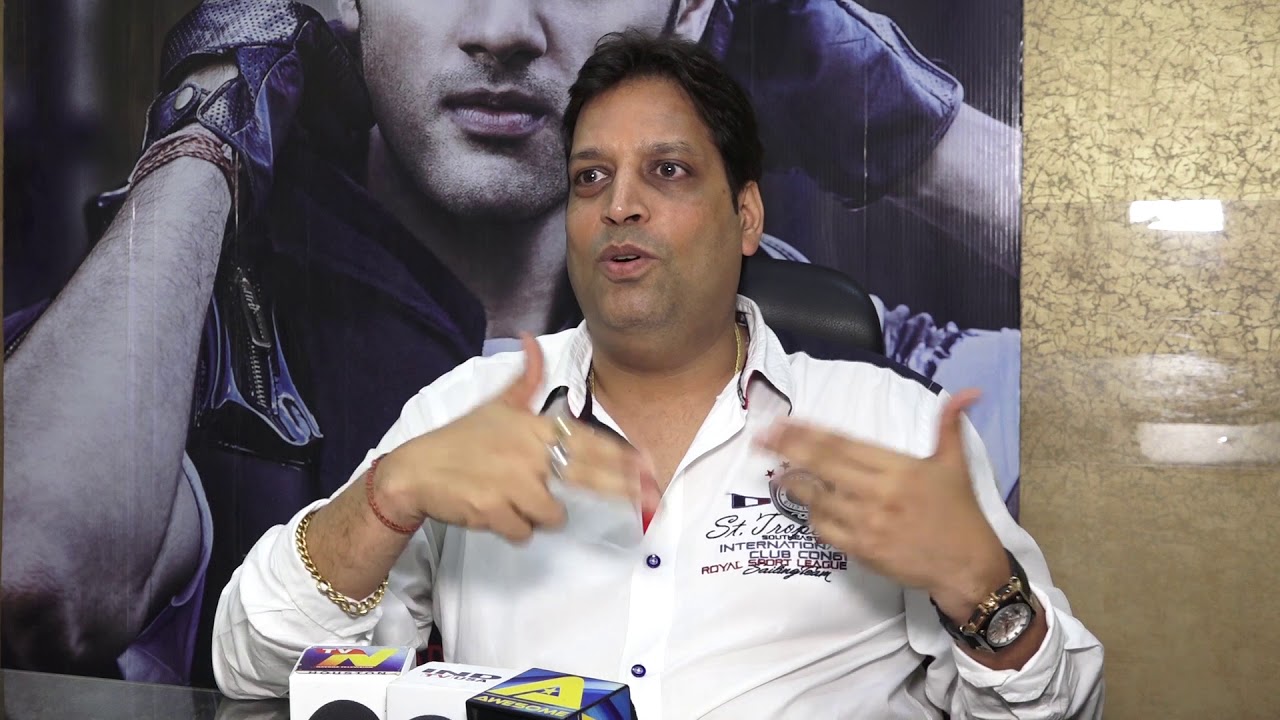 Deepak Mukut says, “Though there were challenges because of the pandemic, the team has completed the film on schedule. They have followed all protocols and thankfully everyone is safe.”

This story of the film revolves around a young boy Naren, who loses his father at a very young age because of dengue and how he gets motivated by Swachh Bharat Abhiyan to get the whole village together, to make positive changes through a cleanliness drive. The film also touches upon the impact Coronavirus on our country, in phase 1 and 2. Bal Naren also stars Vindu Dara Singh, Lokesh Mittal and Govind Namdev.

“Since I was 15, my wife and I are together, she is my only girlfriend” reveals Tere Bina Jiya Jaye Na’s Avinesh Rekhi