Salman Khan films upcoming film Kaagaz Starring Pankaj Tripathi, have released their first song ‘Laalam Lal’ . Playback by Rajnigandha Shekhawat, music by Pravesh Malick and picturised on Sandeepa Dhar. “When Rashmi Virag ji called me to record, I had no idea it was for a Salman Khan production. I can finally say I sang for a Salman Khan Film!
Then it was revealed that the film is directed by Satish Kaushik ji, who played Pappu Pager in my all time favourite comedy! The most pleasant moment was when I found out my friend actress Sandeepa Dhar was going to perform on screen. This is the first time I’ve done playback picturised on a personal friend so it became that much more special for me”, exults Rajnigandha. Jyothi Venkatesh 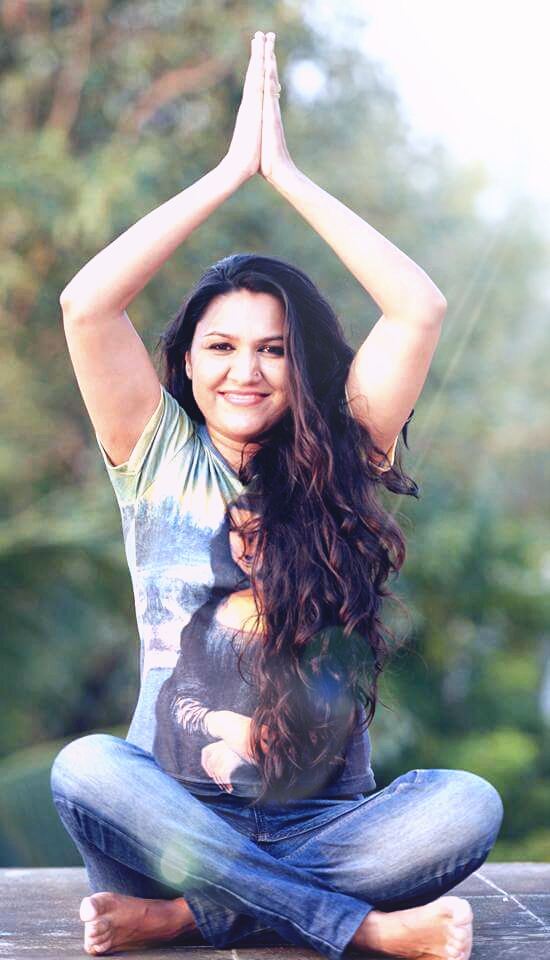 Rajnigandha Shekhawat has previously done playback for Badri ki dulhaniya for Alia Bhatt and was also nominated for a music award for her playback for Shubh Mangal Savdhan earlier. She is known for her innovative English and Rajasthani mashups that have gone viral many times over, making her the best known name in Rajasthani music. The film Kaagaz is scheduled to have a release in theatres and will release on 7th January on OTT platform Zee 5 . 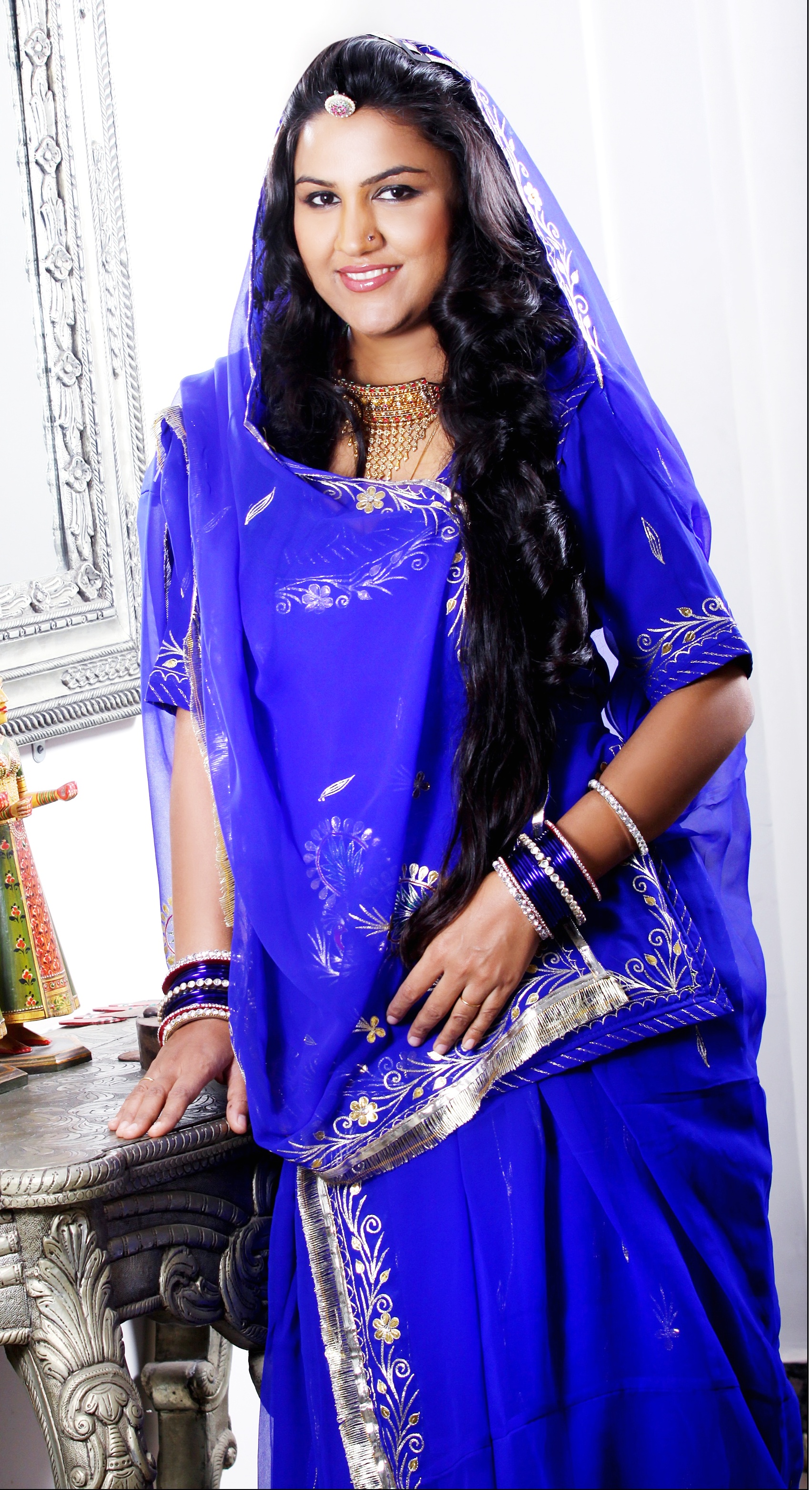 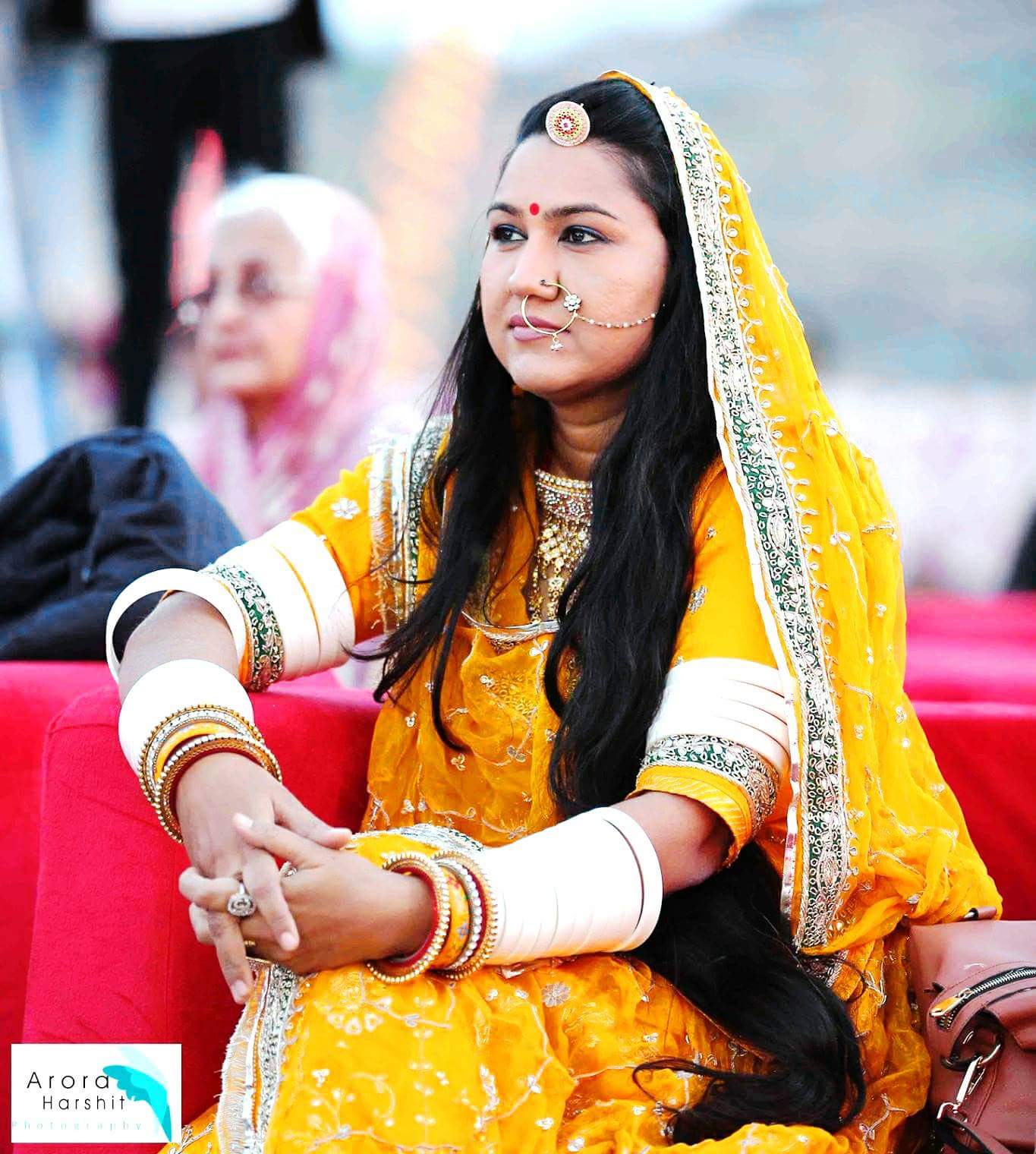