Friendship Day is being celebrated at Rajshri with the unveiling of the very first visual of their much-awaited film – Uunchai, directed by seasoned director Sooraj R. Barjatya – Jyothi Venkatesh 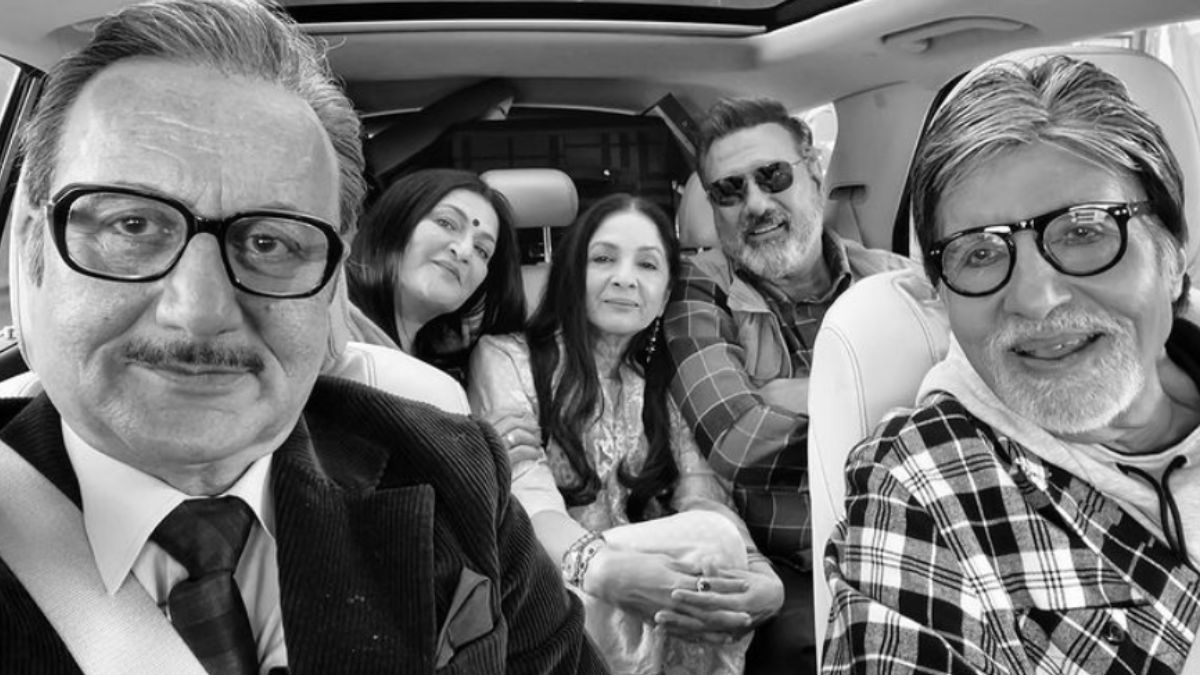 Slated to release on 11.11.22, Uunchai will bring to screen a veteran star cast in a never seen before ensemble, headlined by Amitabh Bachchan, Anupam Kher, Boman Irani, Neena Gupta and Sarika, with Parineeti Chopra in a very special appearance and two solid guest appearances by Danny Denzongpa and Nafisa Ali Sodhi.

Uunchai’s first look shows Amitabh Bachchan, Anupam Kher and Boman Irani trekking in the Himalayas with Mount Everest standing tall in the background. The tagline at the top of the teaser poster reads – Friendship was their only motivation. The outed tagline, hints at friendship being the backbone of the film. 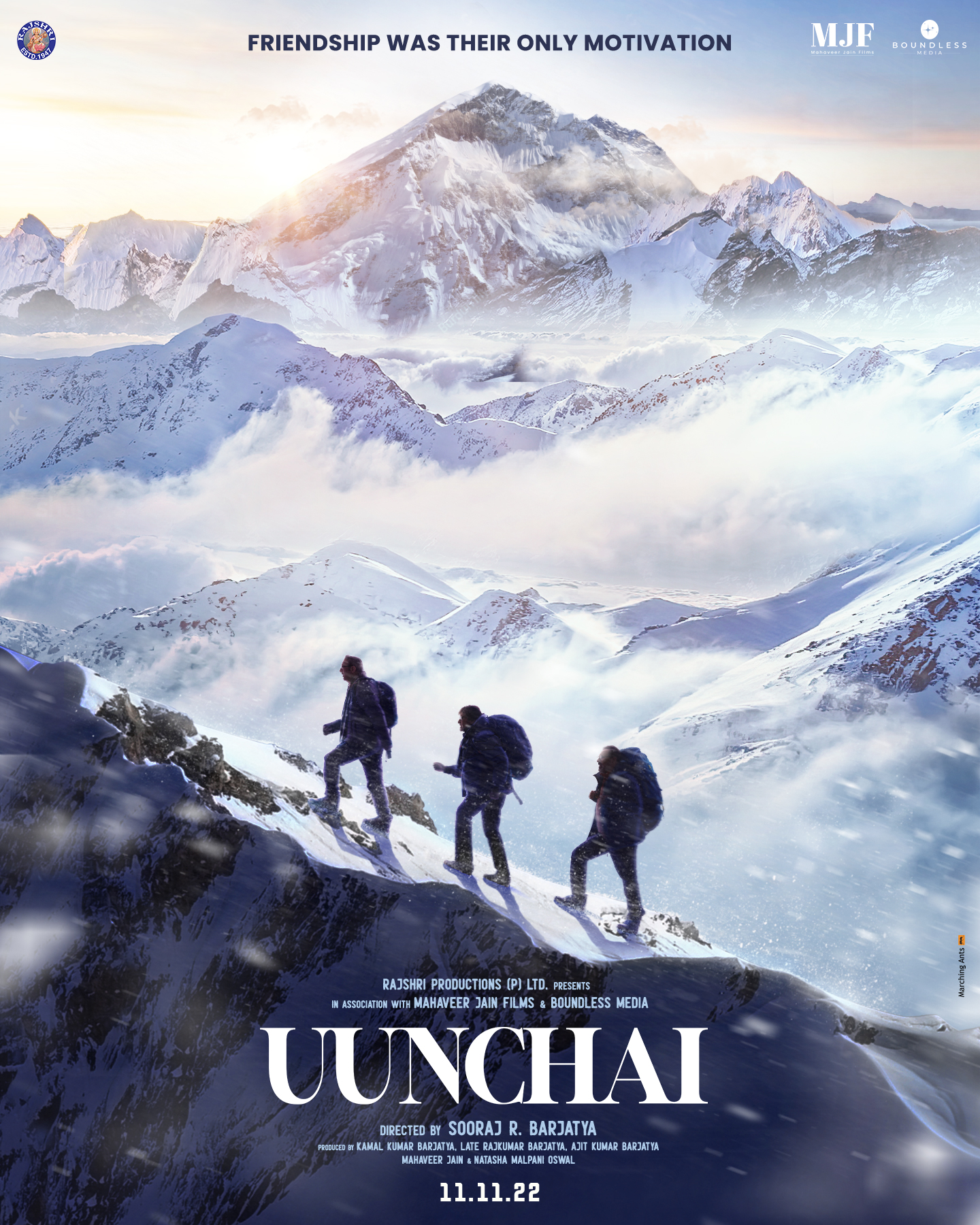 Rajshri has always made films with tremendous scale and visual grandeur. The breathtaking visuals of the Himalayas on the teaser poster are intriguing and exciting and promise to give us a grand spectacle similar to Sooraj R. Barjatya’s earlier films. Uunchai, one of this year’s most awaited films, will be in a theatre near you on 11.11.22.