Actor / Producer Shah Jahan who hails from London began his career as an actor on stage in London and later moved on to film production and formed his own film company Shah Jahan Film Productions Limited. ‘Diet Plan’ is his first home production in collaboration with Elements Picture Studio, Mumbai. The film was showcased at The Cannes Short Film Corner 2017. He has also won the Best Actor at 2nd Eastwood Achievement Awards, London, 2018 for his film Diet Plan.The film Diet Plan is about a grief stricken physical trainer father R.S. Ghori who is grieving over his dead son and struggles to hold on to his clients who quit on him one by one. Neha Sharma, an upcoming actress joins him to prepare for a TV show role. With a target in sight they cruise the fitness highway with a specially designed ‘Diet Plan’ to guide them. But the results achieved in a month’s time were unrealistic and hard to come to terms with. His other home productions include short film ‘Coming Home’ and its sequel, ‘Coming Back’ which is a feature length film slated for release later this year. He is currently collaborating with Kapil Sharma’s Shantketan Films as an actor and co-producer on two films. Lights Camera Murder is under post production while Kapil Kausthub Sharma’s Dunno Y Na Jaane Kyun 3 is being shot in various locations in Mumbai. He is also collaborating with Elements Picture Studio for the second time on a feature film which will go on floors later this year. 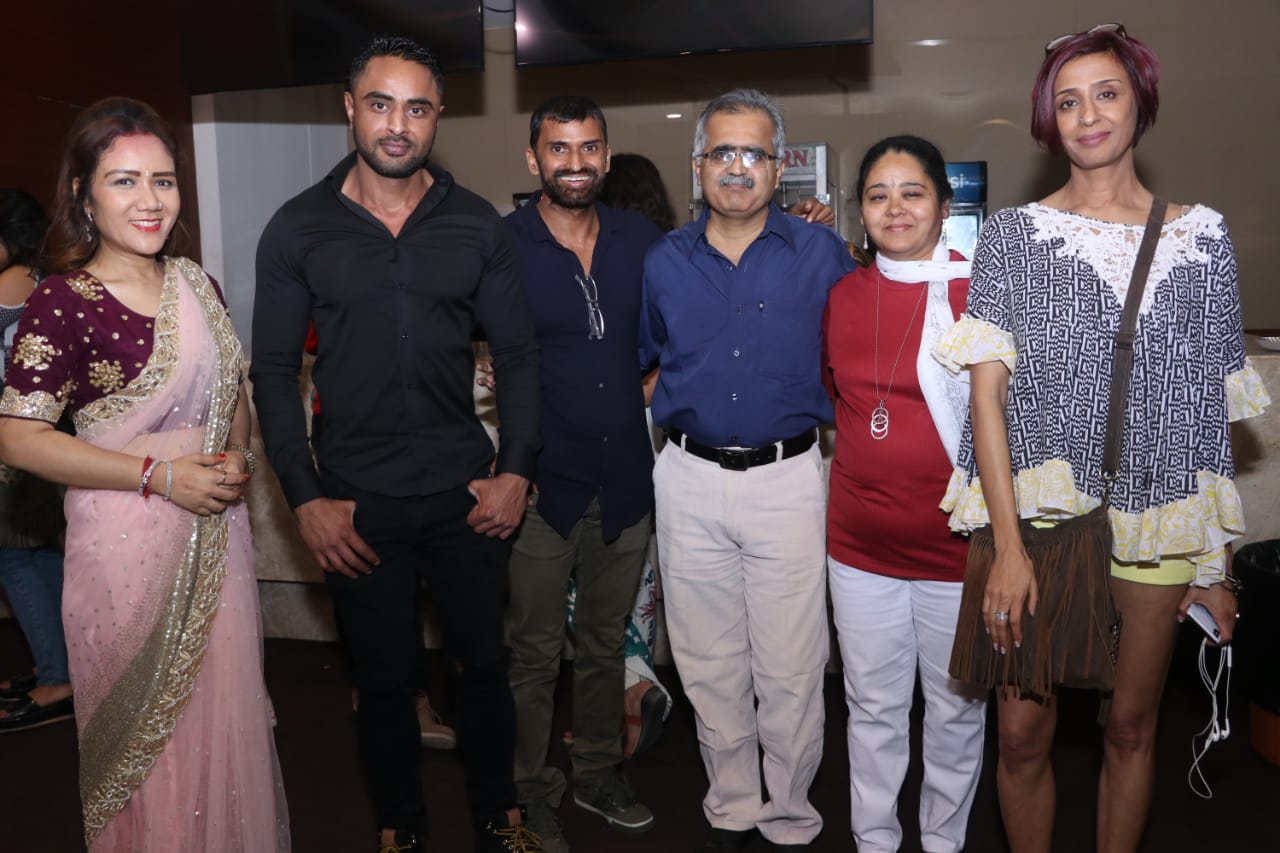 “Colour India, Clean India” Is An Initiative Started By Actress And Artist Shweta Rohira With 2b Foundation, An Ngo

5 reasons why Hotstar Specials’ 1962: The War in the Hills stands apart from all…

Madhav Trehan is back with Jacqueline Fernandez