This Sunday on ‘Ravivaar with Star Parivaar’, witness Rupali Ganguly, aka ‘Anupama’, as she ties a ‘Rakhi’ on ‘Khiladiyon ke Khiladi’ Akshay Kumar. Star Plus is gearing up for the celebration of Raksha Bandhan with Akshay Kumar gracing the show with the team of his latest film of the same name. 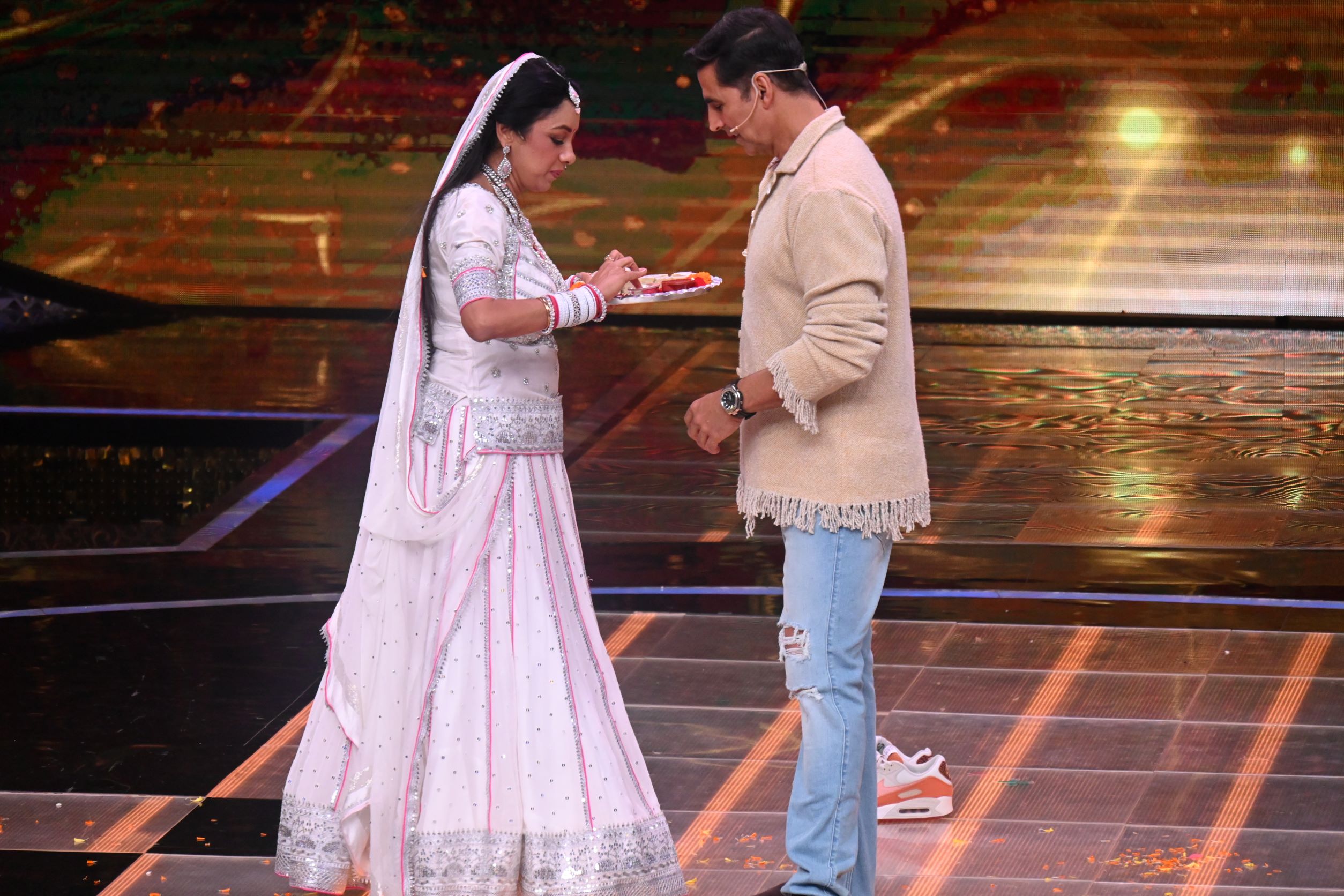 Rupali Ganguly, who plays the iconic and titular role of ‘Anupama’, will be seen tying a ‘Rakhi’ on Mr. Khiladi, Akshay Kumar himself. They have known each other for a long time, and ‘Ravivaar with Star Parivaar’ gave them a chance to reconnect again with a special occasion such as the celebration of ‘Raksha Bandhan’.

The brotherly bond gets rekindled after years as Rupali Ganguly talks about her first meeting with Akshay Kumar and more. 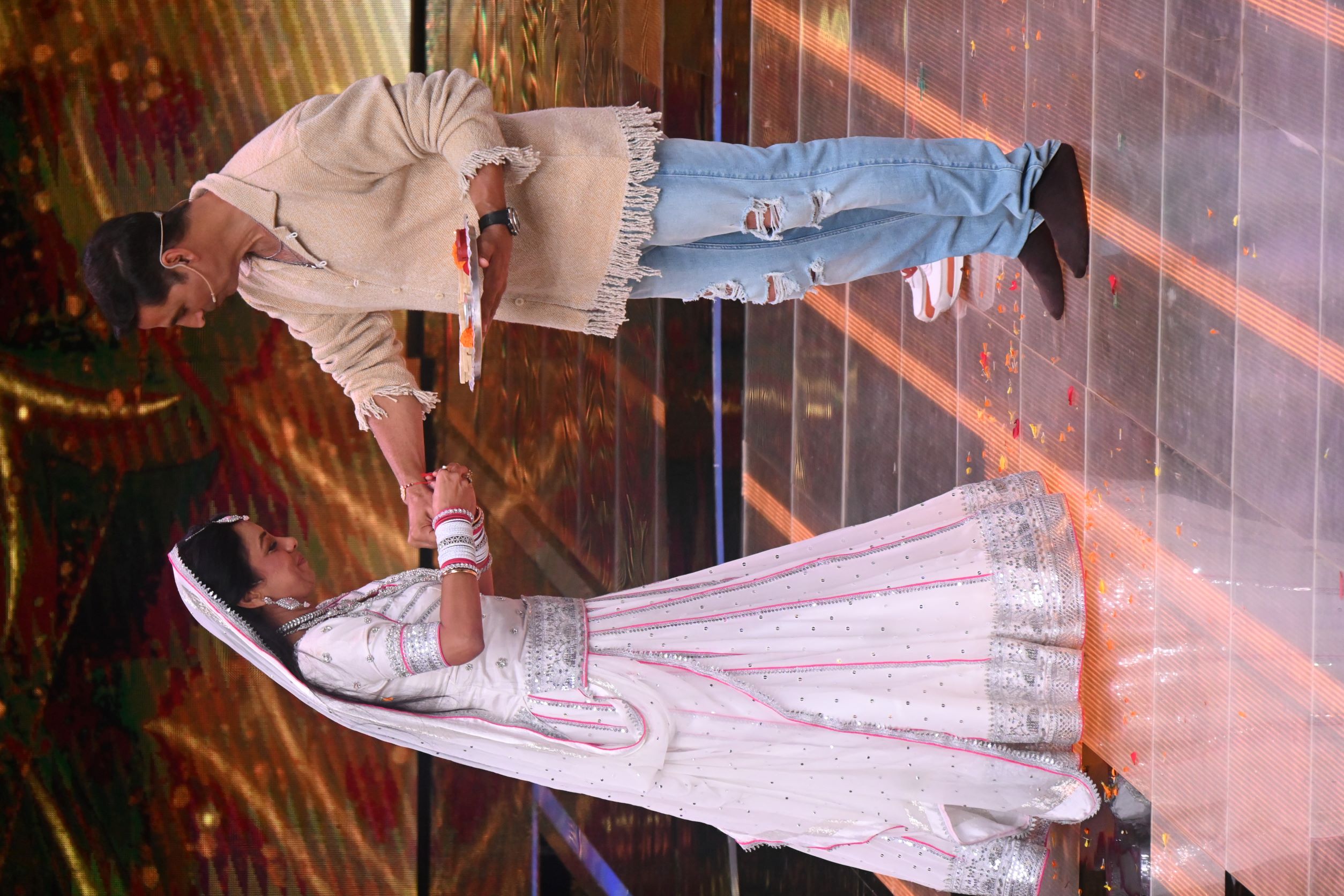 Rupali Ganguly on tying ‘Rakhi’ to Akshay Kumar, “Akshay and me go way back. He is my Rakhi-brother. We lost touch for a while when he became such a big personality. It gets a bit awkward after a while.

It was back in 1992 when I started tying ‘Rakhi’ to him, and in 2022 I got to see him again and tie another ‘Rakhi’ all thanks to Star Plus and ‘Ravivaar with Star Parivaar’!” 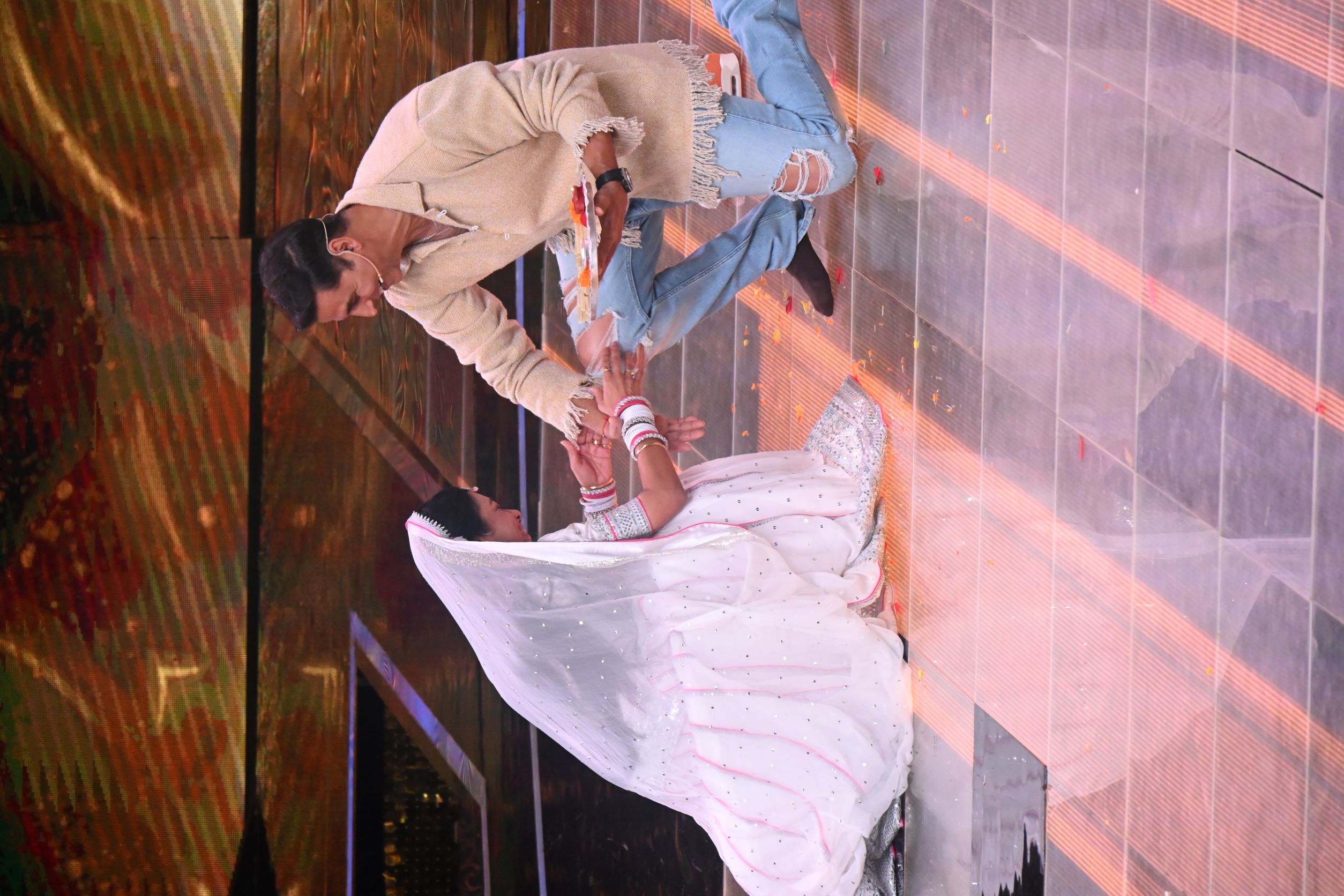 There are many great things awaiting fans of ‘Ravivaar with Star Parivaar’ on this week’s Bollywood special episode. The decades of 80s and 90s will compete against each other to win the grand prize, while showing great sportsmanship amidst ‘Khiladi No. 1’, Akshay Kumar. We are curious to see Rupali Ganguly and Akshay Kumar’s ‘Rakhi’ bond on our television screens.