‘Rakshas Mama Re’ – Ponniyin Selvan 1’s Next Song is a Tale of Lord Krishna & Kans Mama!

The tale of Lord Krishna and Kans Mama is known to everyone, not just today but it has played a pivotal role in history as the only source of entertainment was Leela or as you call it – a Play, often based on our Indian mythology. 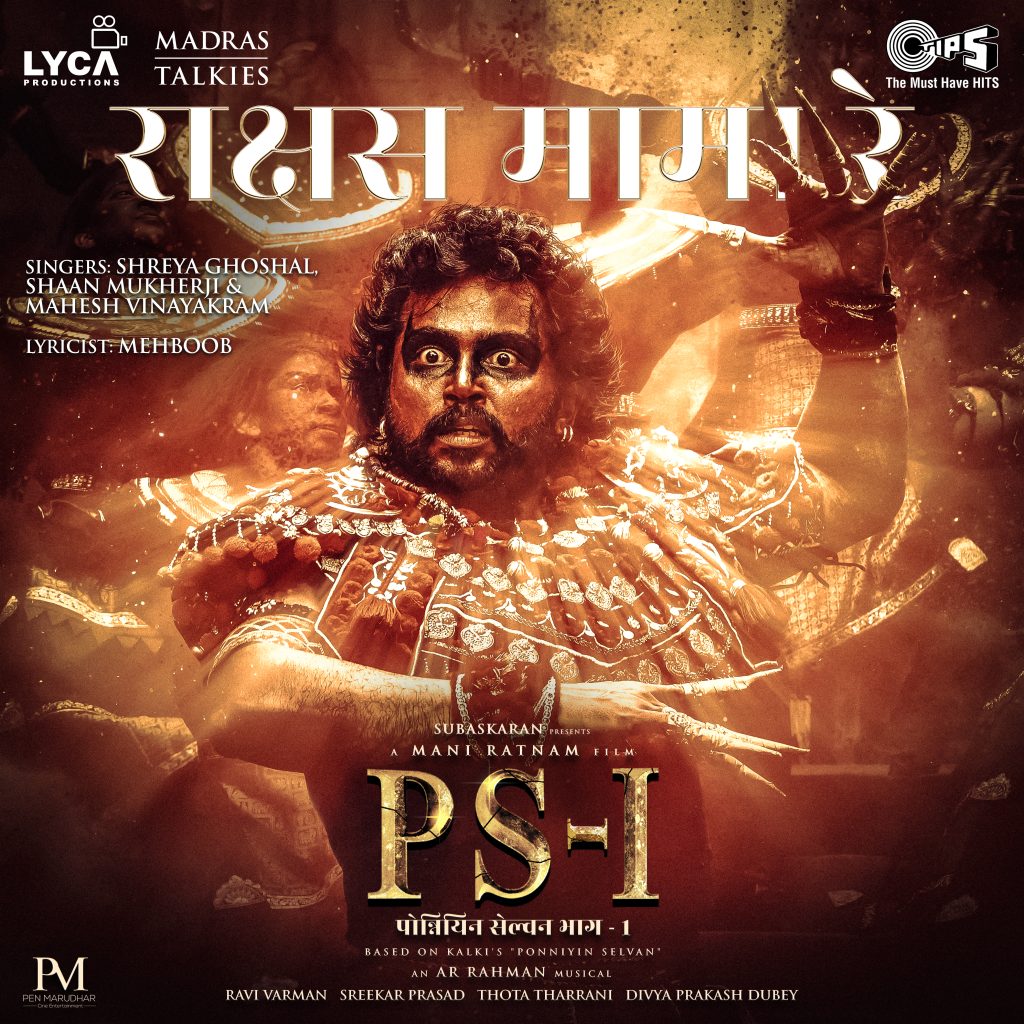 The time of Cholas was no different. The new song from PS1 – Rakshas Mama Re is a beautiful depiction of the story between Lord Krishna and Kans Mama, played by Sobhita Dhulipala and Karthi respectively, with Trisha in the audience.

The song begins with a melodious flute prelude leading up to a children’s choir with heavy percussion. It was refreshing to hear the vocals by the melodious Shreya Ghoshal and evergreen Shaan in the Hindi version of the song along with Mahesh Vinayakram.

Talking about the song, Shreya Ghoshal said, “I am excited about being part of this monumental project and being able to lend my voice in all five languages. It’s wonderful working with Rahman sir, as we always learn something new and push our boundaries to deliver something different.”

The tale is narrated in a fun and entertaining manner of a Rakshasa who’s evil and Lord Krishna trying to drill sense into the ‘Rakshasa’ who is scary and proclaims that he’s the greatest across the land and oceans. 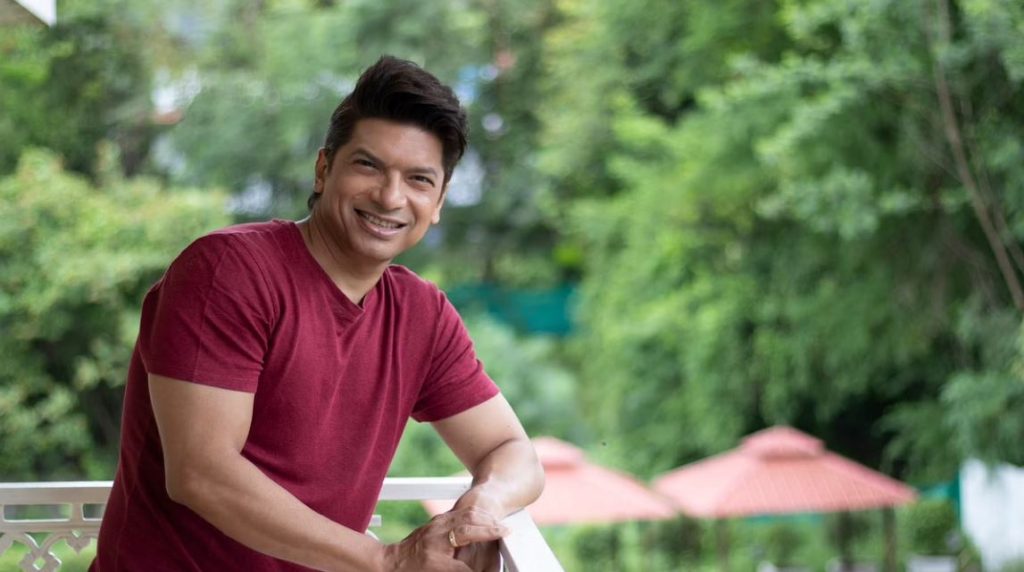 Shaan who voiced the Hindi version told us, “Working with AR Rahman is refreshing as one get’s a chance to do something different and challenging.

Rakshas Mama Re is a song high on energy with beautiful Lord Krishna-Kans Mama story narration. Hoping the audience love the song.” 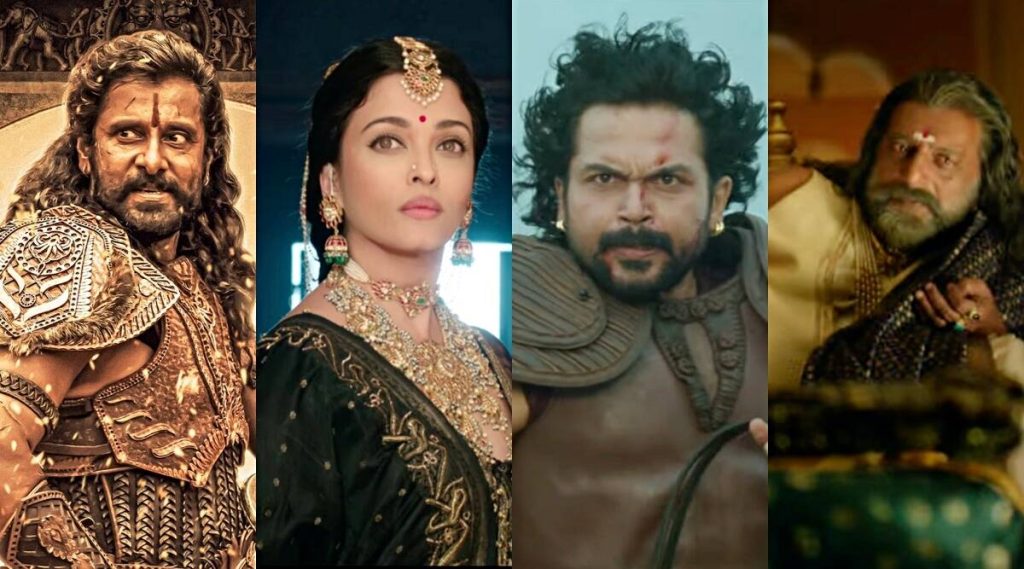 Ponniyin Selvan will hit the screens on 30th September in five languages – Tamil, Hindi, Telugu, Malayalam, and Kannada. Based on the novel by Kalki, PS-1 revolves around the 10th-century Chola Dynasty and the struggle for the throne. 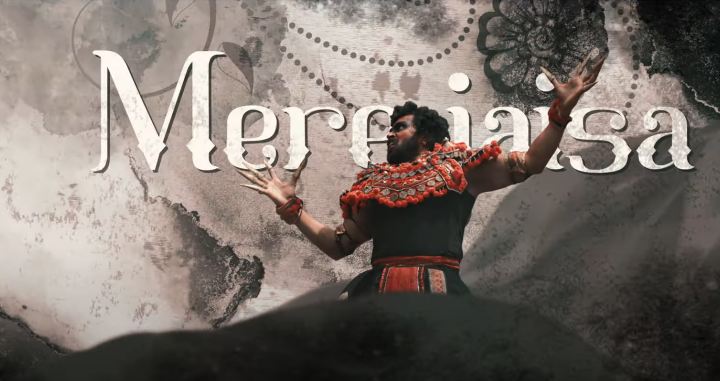 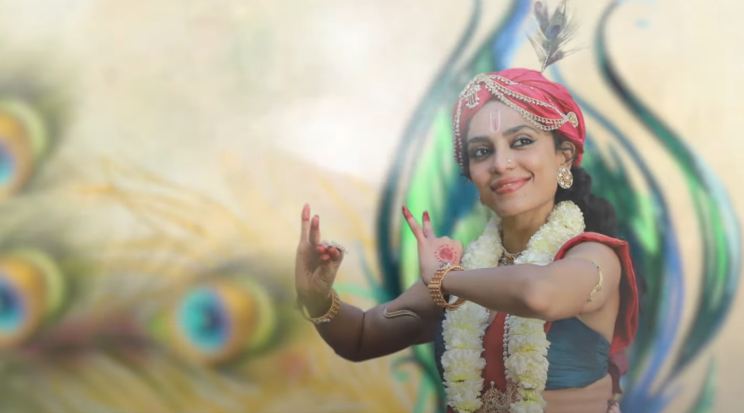 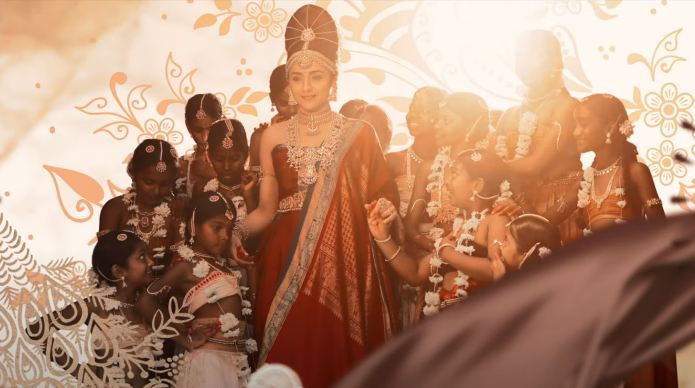 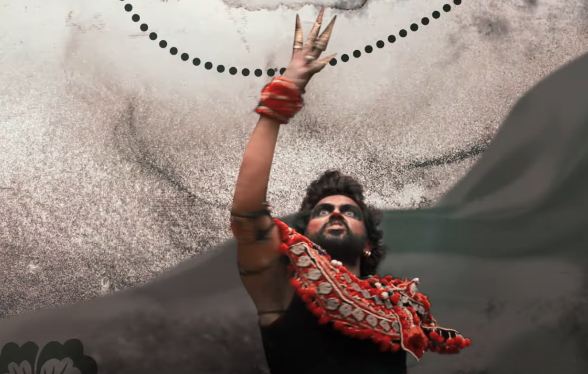 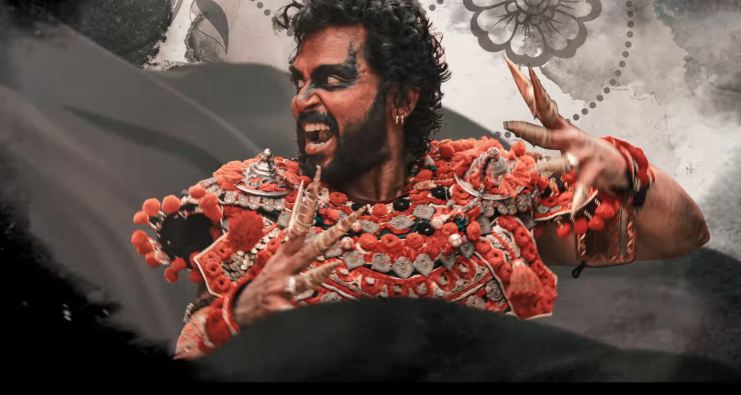