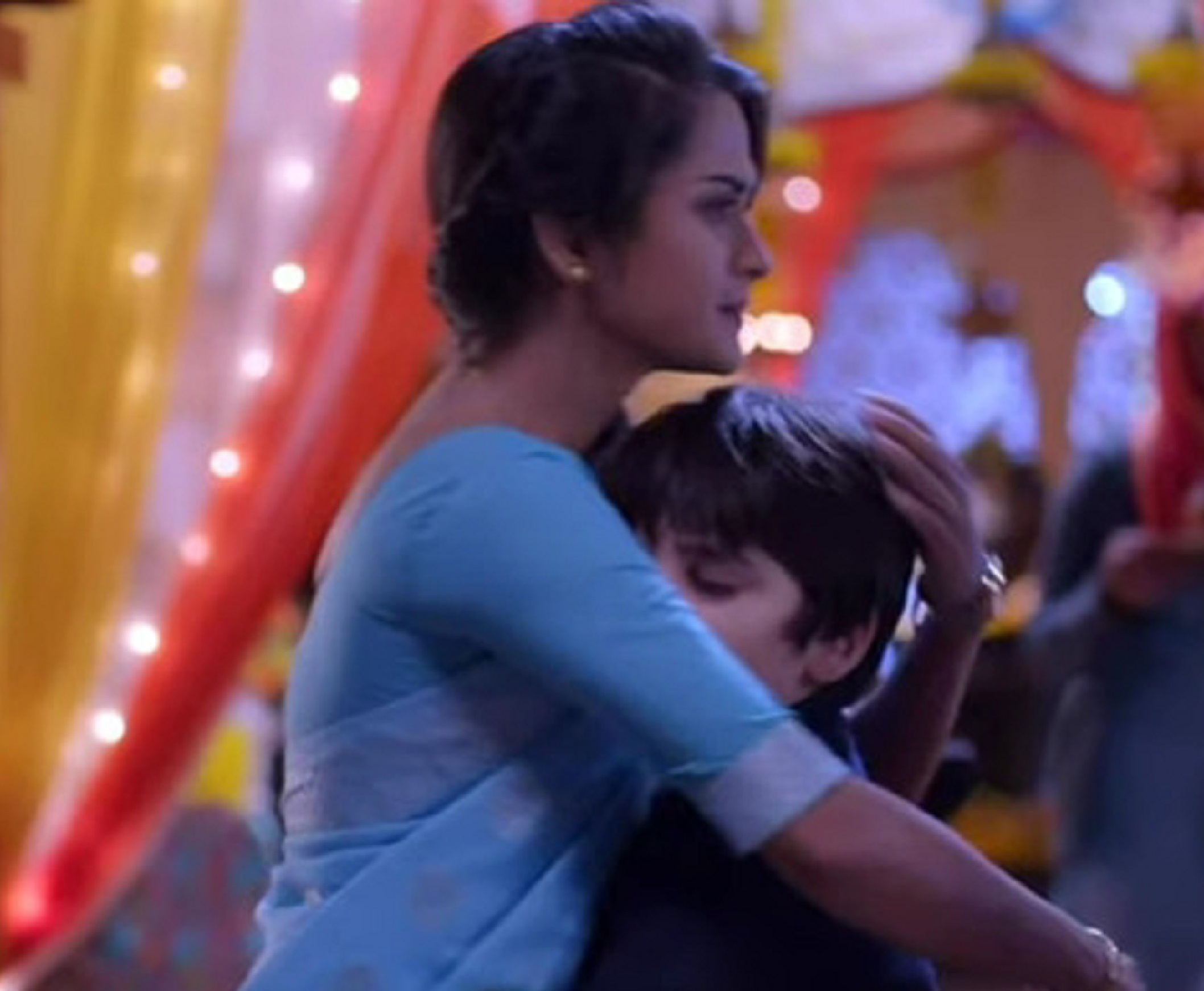 She is seen convincingly playing the simple character of Saakshi a smart-witted counsellor at a school ,who is shown now terminated from her job, thanks to a scheming ‘Vaibhav’. Now that she is in distress and homeless she is given timely vital shelter-support by Maanav and his son Yatharth. 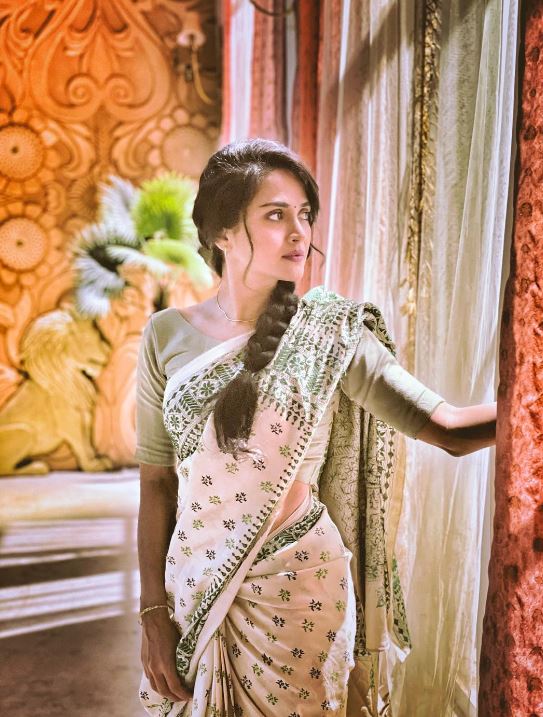 Talking about her multi-layered emotional character ‘Saakshi’ , actress- model Ramnitu says: “I feel blessed to have got the opportunity to be a part of the show that mirrors the reality of life while shedding light on the middle-class dichotomy where millions of dreams are confined in the contrast of social hierarchy.

When I was told about the track led story and my character, I was really moved by it and had tears in my eyes,” insists versatile Ramnitu Chaudhary who has also been seen in hottie-glamorous get-ups in her Southside regional roles and as a sizzling wow style-savvy model. Which is in total contrast to her de-glamorised simple ‘Saakshi’ TV show character. 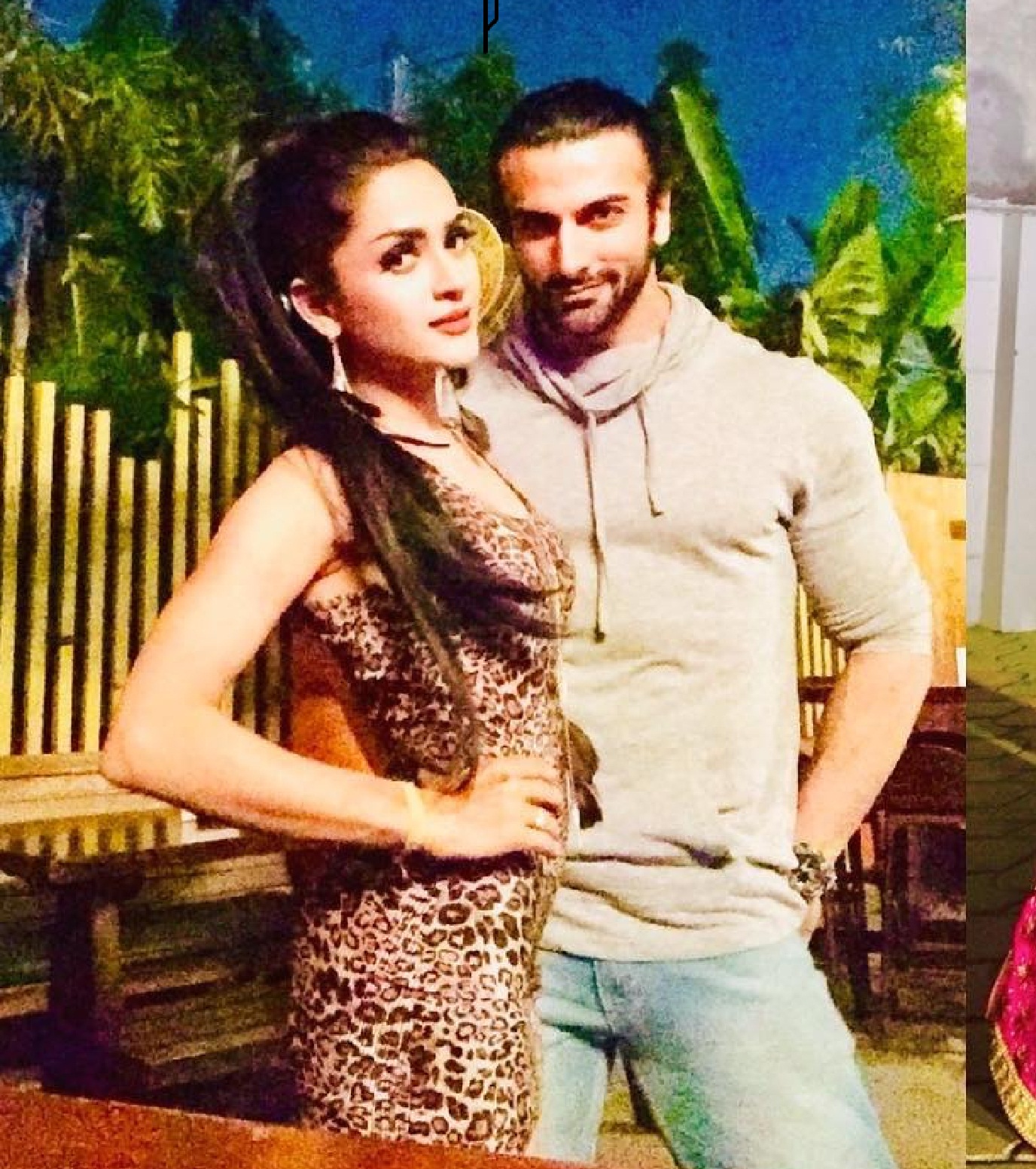 As is evident from her latest Facebook posts-status-updates, off-screen Ramnitu seems to be a die-hard romantic . This is with regards to her warm bonding with the handsome, hunk popular film actor and TV star Rajbir Singh.

In her latest FB status updates she candidly declares and gushes, “Words fall short whenever I try to describe what I feel for you! My world is somewhere within you! Together or at a distance I feel you with me because there is no separation for true love!” 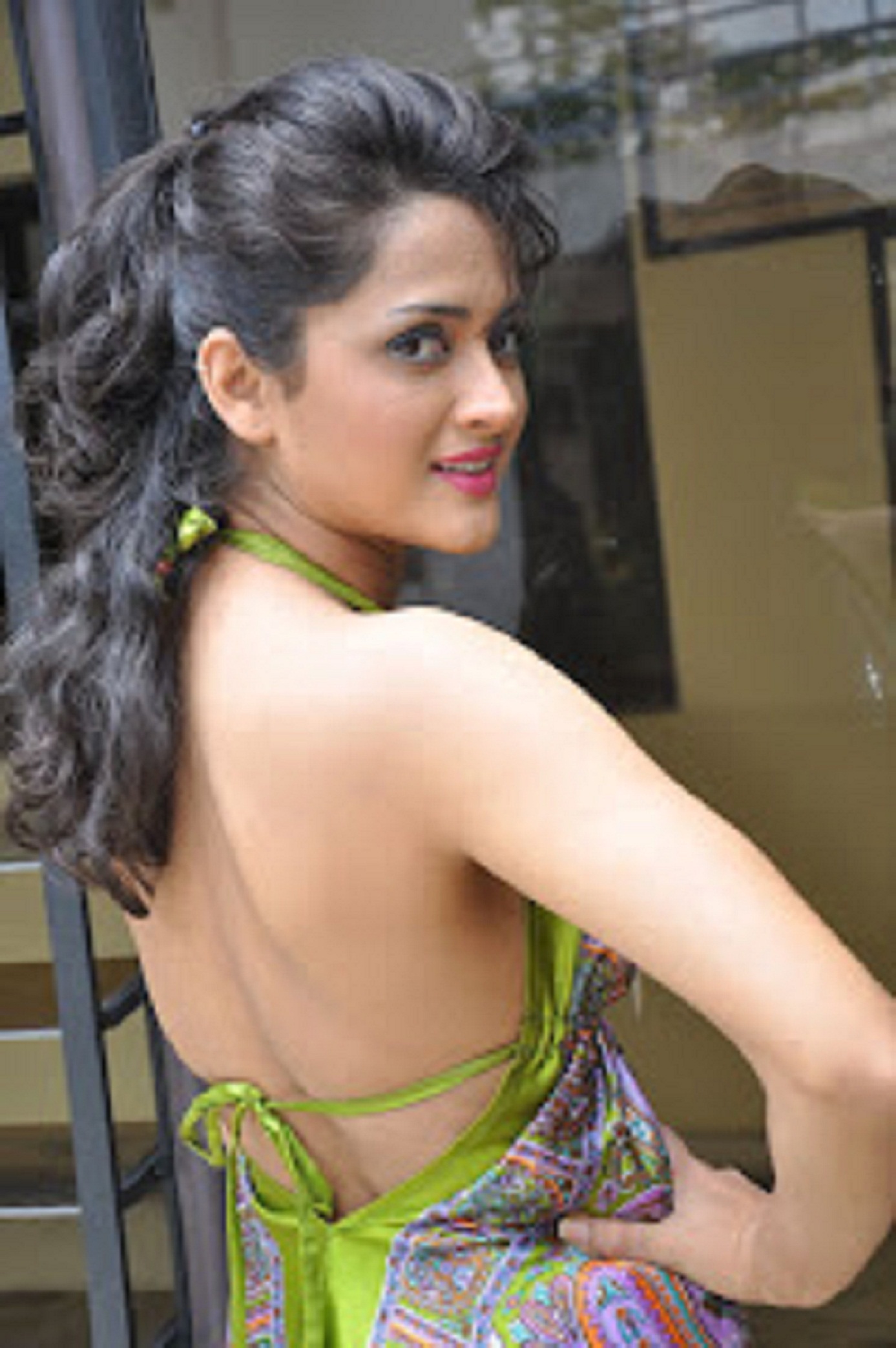 The exuberant fun-loving actress Ramnitu who, off-screen, is fond of cuddling up to her kittens and pets and loves ad-lib dancing to retro Hindi songs, reveals more about her role in the show ’Kaamna’, saying: “My seedhi-saadhi de-glam yet smart-savvy character Saakshi has added a breath of fresh air and plenty of twists to the storyline.

She is a very sweet, simple and docile ‘Plain Jane’ woman who believes in helping people. When she happened to see Yatharth’s sorry state, she had immediately reached out to help him overcome his problems at school.

She too has a back-story and that will unfold as the story moves forward. I am looking forward to this journey, and am confident that the home-viewers will also love it.” 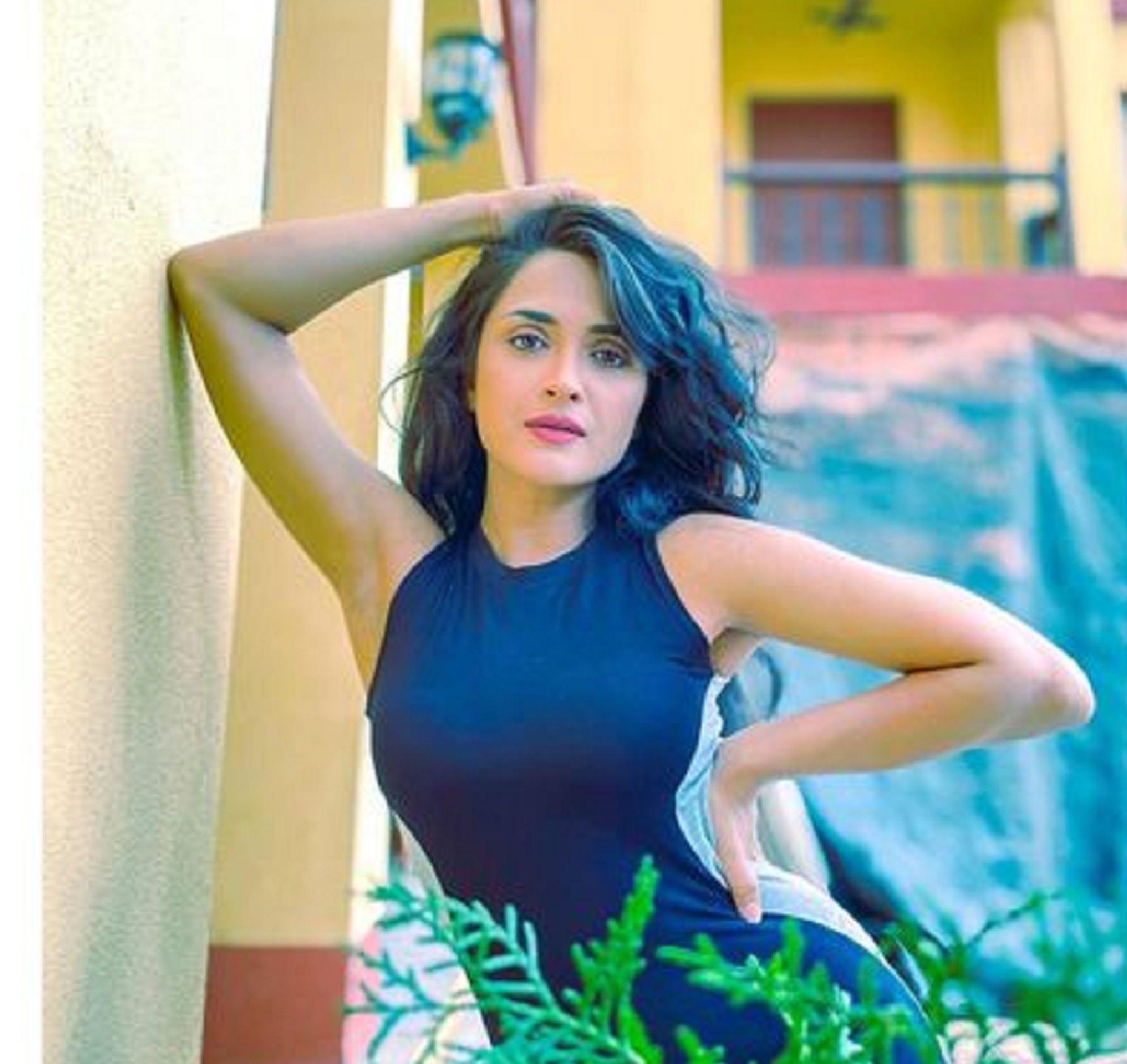 Continues Ramnitu, “While it was heart-breaking looking at the estranged relationship between ‘Maanav’ and ‘Akanksha’, the beautiful strong emotional bond that has developed between the son ‘Yathu’ and the father Maanav is very endearing.

Kudos to Abhishek Rawat and Tanmay for pulling off their characters so beautifully. Hope I am doing full justice to my complex character ‘Saakshi’ who has an emotional soft-corner for Yatharth and a silent-discreet sympathy attachment for his father Maanav. ,” shares photogenic Ramnitu, who made her acting debut in Prem Kumar’s Kannada movie ‘Pallakki’ Later she has featured in various Southside movies like ‘ Payana,’’ Pratiyinda Ramesh’, ‘Mr Painter’ and ‘Pallakki’., Hori, Upendra’s mega-budget film Katariveera Surasundarang and of course ‘Agamya’ .

Ajith’s film sets a record on ZEE5 with biggest-ever…