Indian Premier League (IPL) 2018 is coming to an end on May 27 and it’s finale will take place at Wankhede Stadium in Mumbai. The most interesting part about IPL is the celebrity engagement and now as per latest reports, the cricket series will have a star-studded closing ceremony. Earlier, there were news that Salman Khan and Jacqueline Fernandez are set to lead the two hour finale segment- Cricket Finals Party Toh Banti Hai. 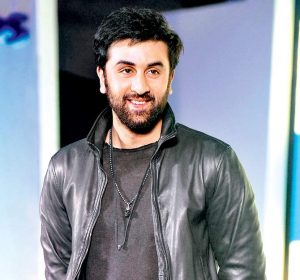 But now latest buzz includes the name of Ranbir Kapoor, Katrina Kaif and Kartik Aaryan as well to become a part of IPL 2018 closing ceremony. The two hour prelude will have interesting segments in which Ranbir will host the segment of Cricket Finals Party Toh Banti Hai. 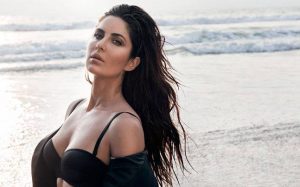 Katrina is also working hard for the IPL 2018 closing ceremony as the actor is having a blockbluster performance where Katrina will be grooving to some of her hit tracks including ‘Swag Se Swagat’ from Tiger Zinda Hai. She has been putting a lot of effort to give her best and perfect shot. 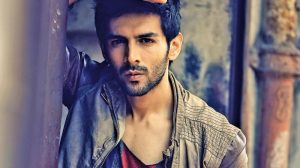 Kartik Aaryan will be making IPL 2018 debut where the 100 crore club kid will be taking over the stage of IPL 2018 and will dance on ‘Bom Diggy Diggy’ and ‘Dil Chori’ . Both the acts of Katrina and Kartik will be of 10 minutes.

Apart from that, Kareena Kapoor and Sonam Kapoor will be also joining the show for the promotion of their upcoming movie Veere Di Wedding.

REVEALED! HERE’S HOW SUHANA KHAN WILL CELEBRATE HER 18TH BIRTHDAY