Set to pull off yet another interesting and remarkable role, producer Anand Pandit and Sandeep Singh announce Randeep as the lead of their film, Swatantra Veer Savarkar, the unsung hero of India’s freedom movement. 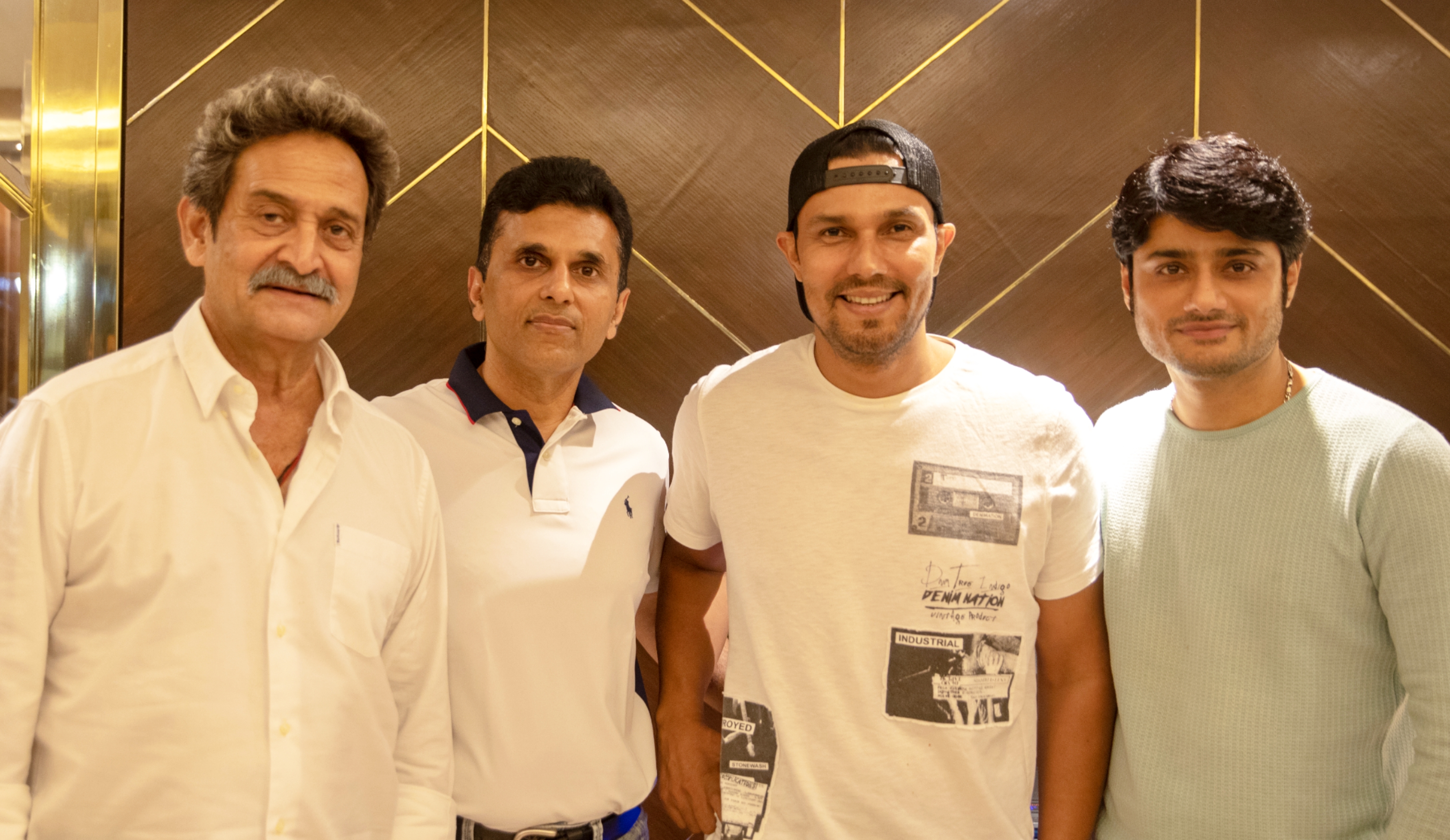 Randeep will be essaying the role of controversial freedom fighter Vinayak Damodar Savarkar. The film is expected to go on floors from June 2022 and will be shot across various locations in London, Maharashtra and Andaman & Nicobar Islands.

The film will highlight India’s freedom movement from a different spectrum. This untold story of Veer Savarkar will be directed by National Award-winning filmmaker Mahesh V Manjrekar. 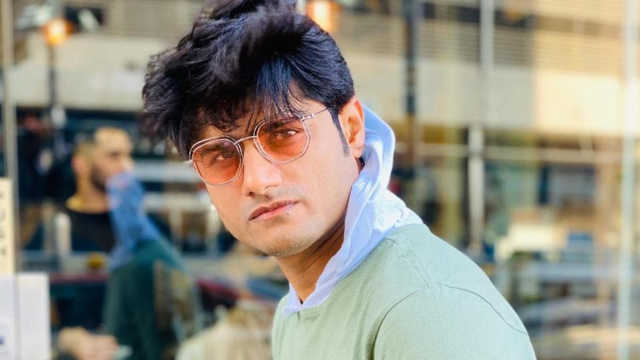 Producer Sandeep Singh feels, “There are very few actors in India who can create magic with his talent, and Randeep is one amongst them.

Considering Veer Savarkar as one of the most controversial characters from Indian history, I could only think of Randeep. Veer Savarkar’s contribution cannot be ignored, I wonder why our history books never mentioned Veer Savarkar?” 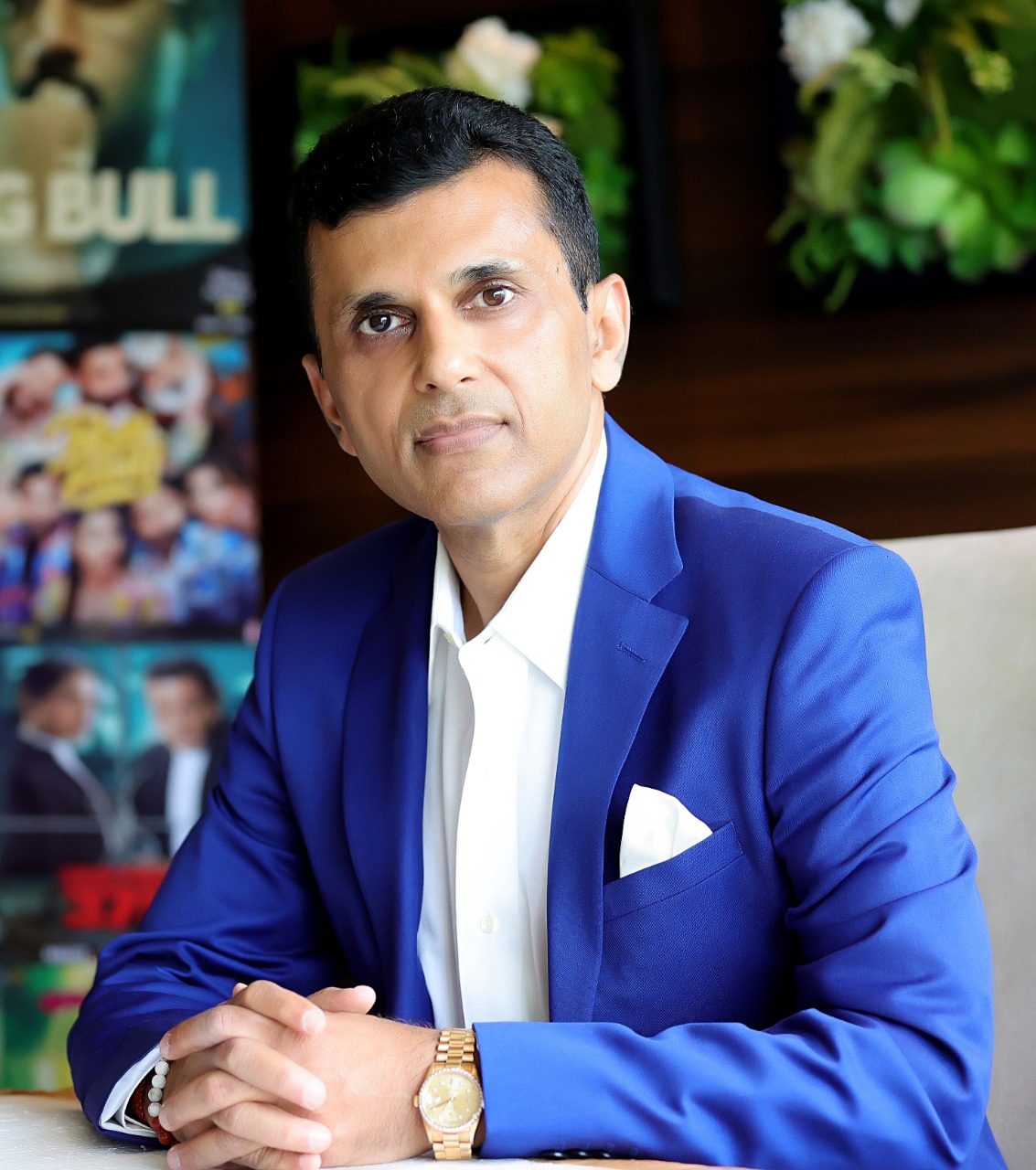 Films like Swatantra Veer Savarkar will help create a far more engaging public dialogue. With Mahesh and Randeep at the helm, I am sure, we will create something memorable for audiences.”

Director Mahesh V Manjrekar adds, “This is the right time to tell the stories which we had ignored. Swatantra Veer Savarkar will be an edgy cinematic narrative that will force us to revisit our history.

I have been wanting to collaborate with Sandeep Singh, and I am glad that we are doing this film together.” The director has been working on this subject for almost a year with his research team. 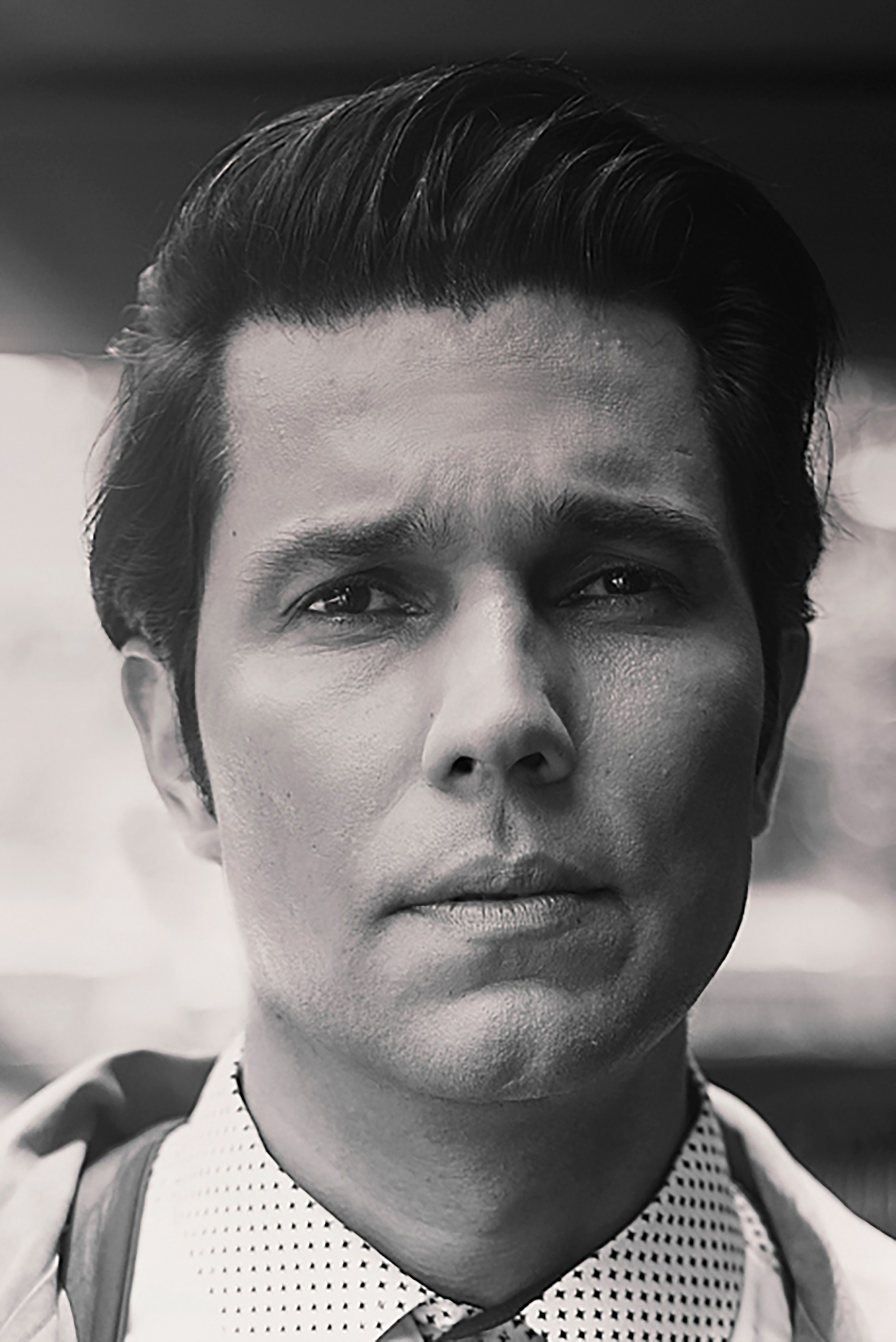 Randeep Hooda feels elated that he has been chosen to play the most influential yet forgotten hero of India’s freedom movement. “There are many heroes that have played their part in getting us our independence.

However, not everyone has got their due. Vinayak Damodar Savarkar is the most misunderstood, debated and influential of these unsung heroes and his story must be told. I am delighted to collaborate with Sandeep after ‘Sarabjit’, for Swatantra Veer Savarkar. It will be yet another challenging role to portray.”

‘Swatantra Veer Savarkar’ is produced by Anand Pandit from Anand Pandit Motion Pictures and Sandeep Singh and Sam Khan from Legend Studios and is co-produced by Roopa Pandit and Jay Pandya.