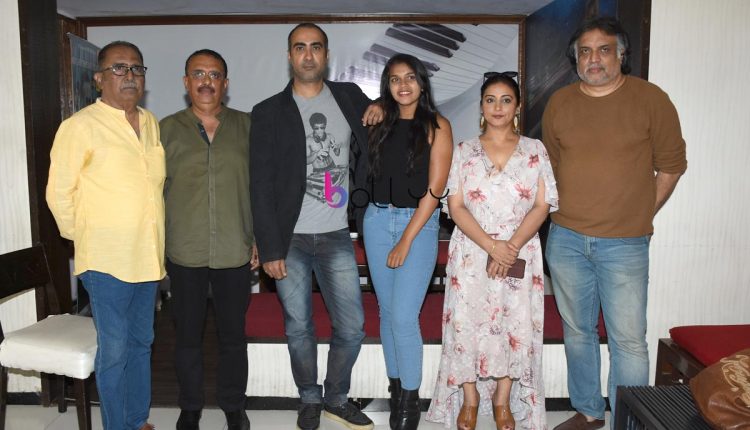 Playing the father & mother in the film, the film showcases a father- mother- daughter relationship in midst of a savage gender disparity and depicted among the settings of the glorious game of tennis.

The role of the protoganist is played by Dakshata Patel, an India and Mumbai ranked tennis player herself but she amazed us all with her cinematic histrionics.

Majority of the film was shot in Faridabad while some significant portions were filmed at the historic DLTA Stadium.

Anoop Wadhwa, Writer, Concept Story and Screen Play, Executive Producer and release Partner of the Film Tennis Buddies states “We are glad to have Ranvir Shorey, Divya Dutta & the other brilliant star cast on board with us. All of them have done an outstanding job & gave it to the character”

Director the film Suhail Tatari says “We are looking forward to the release of the film. We are very happy to give Bollywood its first Tennis based film”

Film will be released across theater nationwide on 29th March 2019.