Rapper Darpan launches a new music video ‘Dhyan Deo’ from the album ‘Asliyat’
Ex-Paramilitary cop from Amravati, Maharashtra and Mumbai raised freestyle performer, rapper, Darpan drops his new music video today titled “Dhyan Deo”. The song is based on the journey of his life and is the Intro track of his recently launched album ‘Asliyat’. Darpan started his career in 2012 and the track features a unique music video with a quirky fresh feel through animation.

Created and launched before lockdown, Darpan wanted the album to be a reflection of the story of his life and the reality we are in. With each track, he showcases a phase and the experiences he has had.

Each of the seven tracks is an interesting blend that shows the rapper’s real-life emotions with lyrics are penned by Darpan himself. A Maharashtra born and bred individual, Darpan’s music showcases influences of his own identity and his life as a cop working in the treacherous Naxalite area. The track ‘Jaag Yuva Jaag’ is a call by the rapper to enliven youth in our country to pay attention to the world around them, understand the power they have in having a voice against inhumanities they have seen. ‘Hamla’, ‘Khatra’, ‘Bande’, ‘Bhailog’, and ‘Hao Bhai’ is also a form of Darpan’s way of expanding his learnings he has witnessed in society that has a banger of a start with Dhyan Deo. 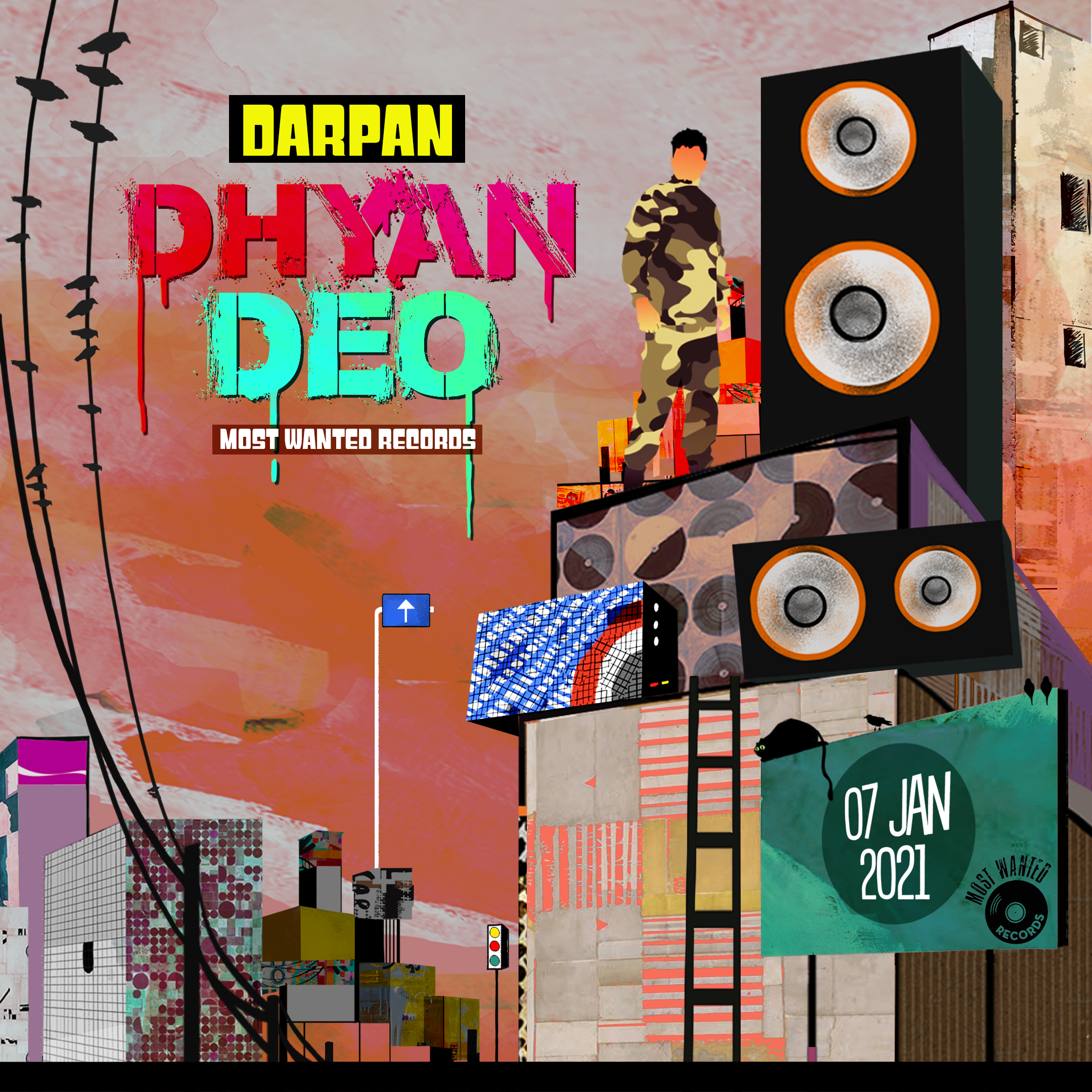 The song’s music video is an animated visual extolling the rapper’s life and how he started his journey in the music industry. ‘Dhyan Deo’ is very close to the rapper’s heart with an Indian gully feel to the music video captured perfectly. Most wanted records have always innovated with talent and after curating music with rapper Darpan coupled with the success he received in the past, this Music video is sure to gain attention.

Speaking about the album and the association with Most Wanted Records, Mr. Shantanu Pujari, Executive VP, Most Wanted Records shares, “Darpan is undoubtedly one of the best storytellers in India. He has a unique personality that gives him an edge. Being an ex-cop has helped his personality develop like no other rapper in the game. His debut album ‘asliyat’ is one of the best albums according to me that has come out by an Indian emcee. In this track ‘dhyan deo’ , it is a shallow glimpse into his day-to-day life and how real it is when some claim that their lives are hardcore. He comes from humble beginnings and we are excited to see his music video in collaboration with one of the best animation teams in India ‘ekabhuya’. Looking forward to seeing how people respond” 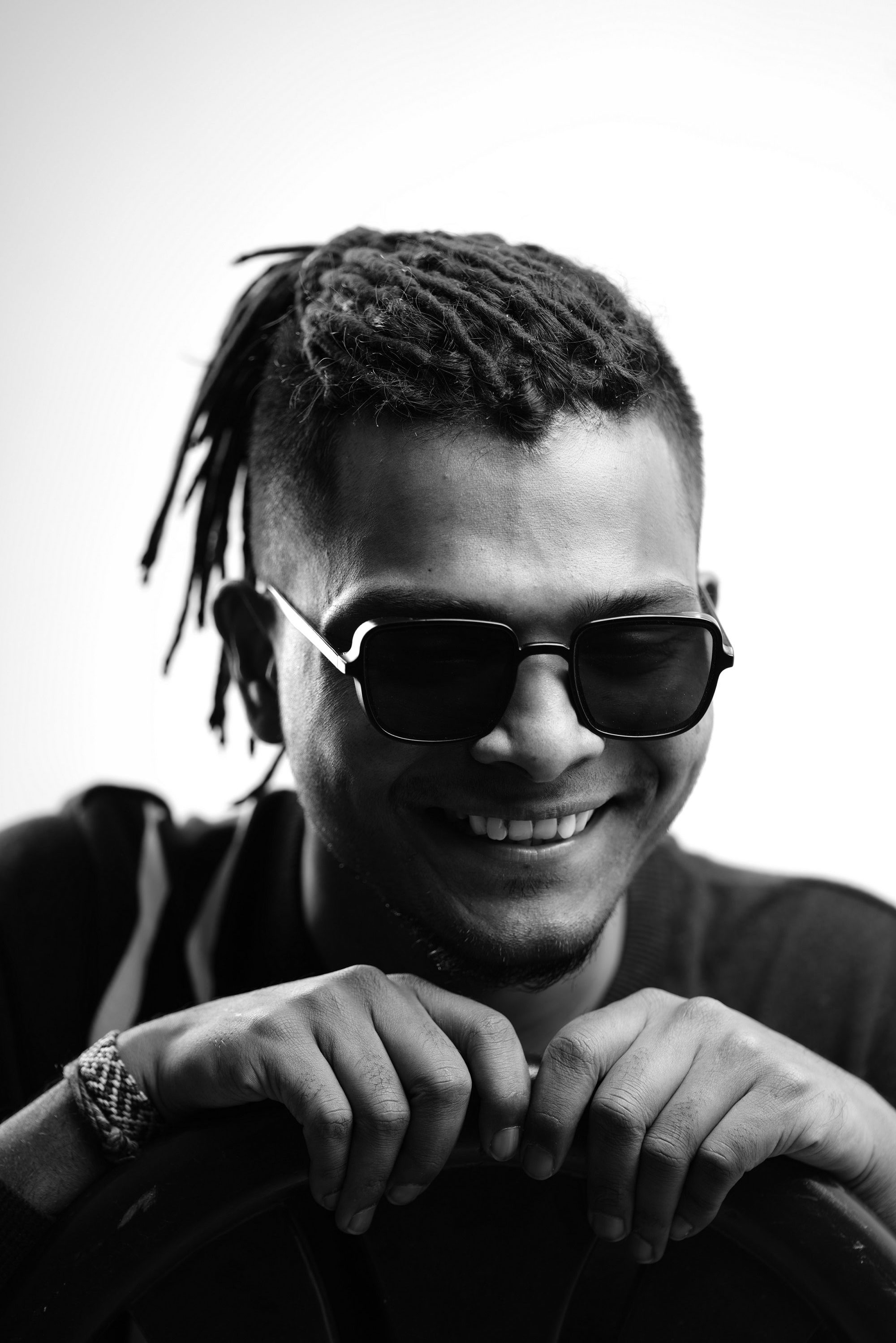 Commenting on the release of the album and his career, Rapper Darpan shares, “Storytelling is my favourite part of rap and I’ve so many crazy stories to tell that I’ve experienced. Good and bad everything. It’s all about feelings. Art is the way for me to express myself through my music. The unsaid thoughts, and the deepest feelings though it’s positive or negative I’ll express it. That’s the only way for me. The second thing I’m concerned about is the impact of music-making on listeners. I just want to do clean music that will influence people to do good only.”

Veteran producer Anand Pandit will be associated with ‘Thank God