The queen of Bigg Boss and the one who has played this game with utmost sheer and dedication creates a history once again. Bigg Boss 15 which is all set for it’s finale week has made the audience more eager to witness their season winner.

But the case with Rashami Desai is completely different, fans have already decided that she is the worthiest winner in the entire season of Bigg Boss.Rashami who entered the show with the other wild card contestants have entertained everyone and has shown how loyal a person can be in this game show.

She has been betrayed by her very own friends. Though disappointed she continued to play the game and has been winning people’s hearts. Fans of Rashami Desai went ahead and shared on Twitter by trending the #WorthyWinnerRashami. 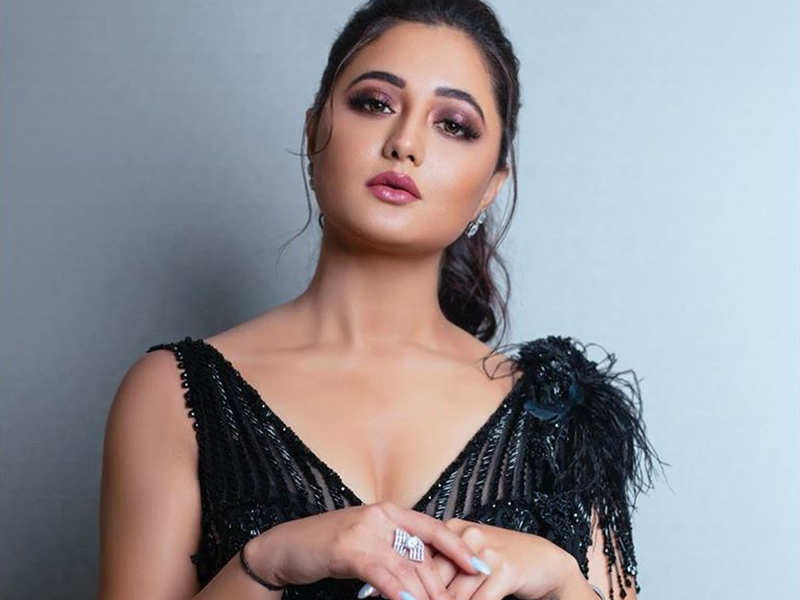 Within no time, Rashami becomes the most trended wild contestant in the history of Bigg Boss. She crossed the 1 million mark and is all set to even create a massive impact.

The power of fans does hugely make a difference and with someone having given so much faith by the viewers, the news of Rashami Desai winning the show will come true in no time!

Chandramukhi Amruta Khanvilkar shines while Unveiling of her…