RAVEENA TANDON LOVES HOW SHANTANU & NITYAAMI COMPLIMENT EACH OTHER WELL!

Filled with power packed performances, masti and some high end drama, Nach Baliye season 9 has still got us all reeling and wanting some more of all that high energy from the show’s second episode. While each couple had something unique to offer with their own chemistry and dancing style, Shantanu Maheshwari and his baliye Nityaami Shirke absolutely set the stage on fire with their sensous and fun filled performance on Yeh Jawaani Hai Deewani. 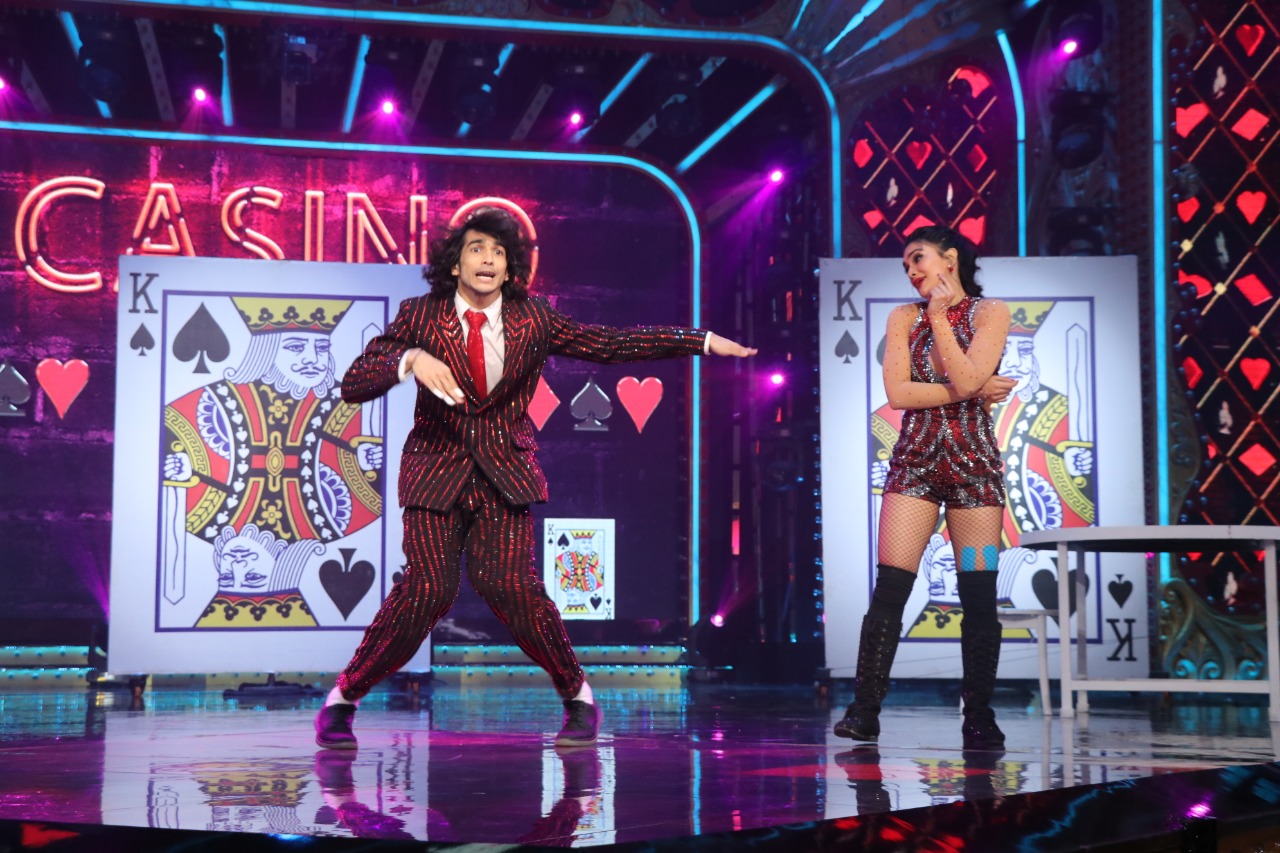 Dressed up as Don and Detective in their stylish and sexy costumes,the couple showcased their oomph factor with the retro feel. Well in sync with each other, they put up a fantastic act with some amazing choreography, which not only got the judges grooving to their beats, but the other contestants as well who were dancing along and cheering on them both! Judge Ahmed Khan who is known to be quite the taskmaster when it comes to  dancing techniques, was highly impressed with their overall act, calling it a brilliant one! While Raveena Tandon loved how the two complimented each other with their chemistry, and told the story of the act through their dance so well! 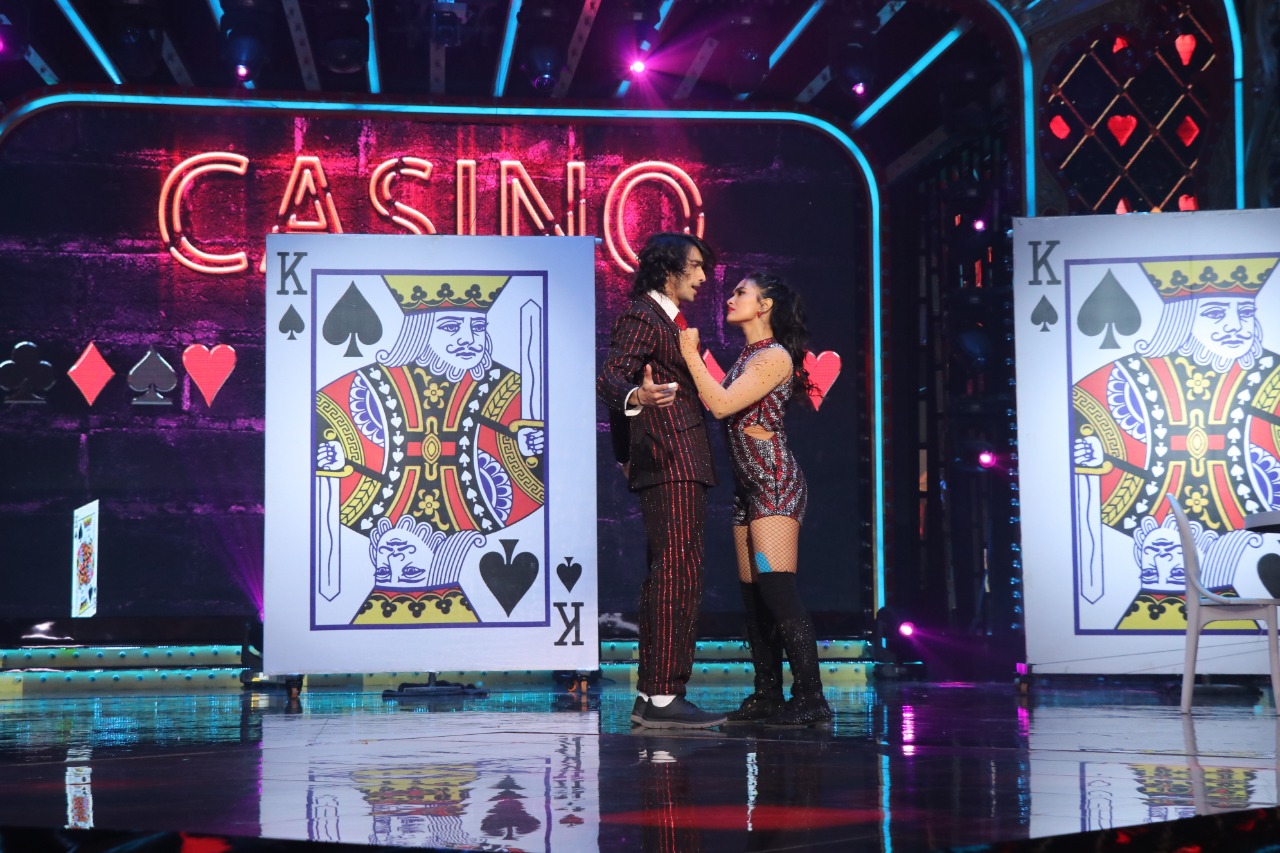 She was even heard telling Shantanu that his energy was so good throughout the performance, that it seemed like he had springs in his legs. Adding in the freshness to the show with their cute budding love story, amazing youth appeal and dance moves which can get anybody moving and grooving, this couple is already a hot favourite out here!