I don’t have to tell you that they are photographs of some of the greatest stars of Indian Cinema, during the prime and peak of their youth and then when time, age and ailment take a heavy toll on them, I can almost see you shedding tears for the men who once you loved so much and sometimes even more than yourself, you worshiped them once and what will you say about them when you see them in the pitiable  plight age and different kinds of sickness strikes at them.

Time was when they took all the pride in their handsome looks, their robust bodies and their killing smiles which made both women and men swoon with just one look at them, so what if some of them played bad men in the films they worked in.

They behaved like the chosen ones of god and once they gained fame, popularity and unprecedented success, they believed that they were gods themselves and behaved like the gods would be ashamed to behave and would dare not behave, but these men who were elevated to stardom and superstardom believed that youth was a season that would never end for them.

They played every game to see that they were in the game and that no one could beat them or out play those in the game they believed would never end in failure for them. They believed that they were supermen who flew in their own dazzling orbits. They did not believe in anyone but themselves and the crowns that were placed on their heads by people who were fickle – minded and could change their minds overnight, a superstar today could be nowhere tomorrow, that was the unwritten rule of the people who made and unmade stars and superstars, but these gods on earth refused to observe any rules till they ruled, they were not just human, they were super human or that is what they believed about themselves, 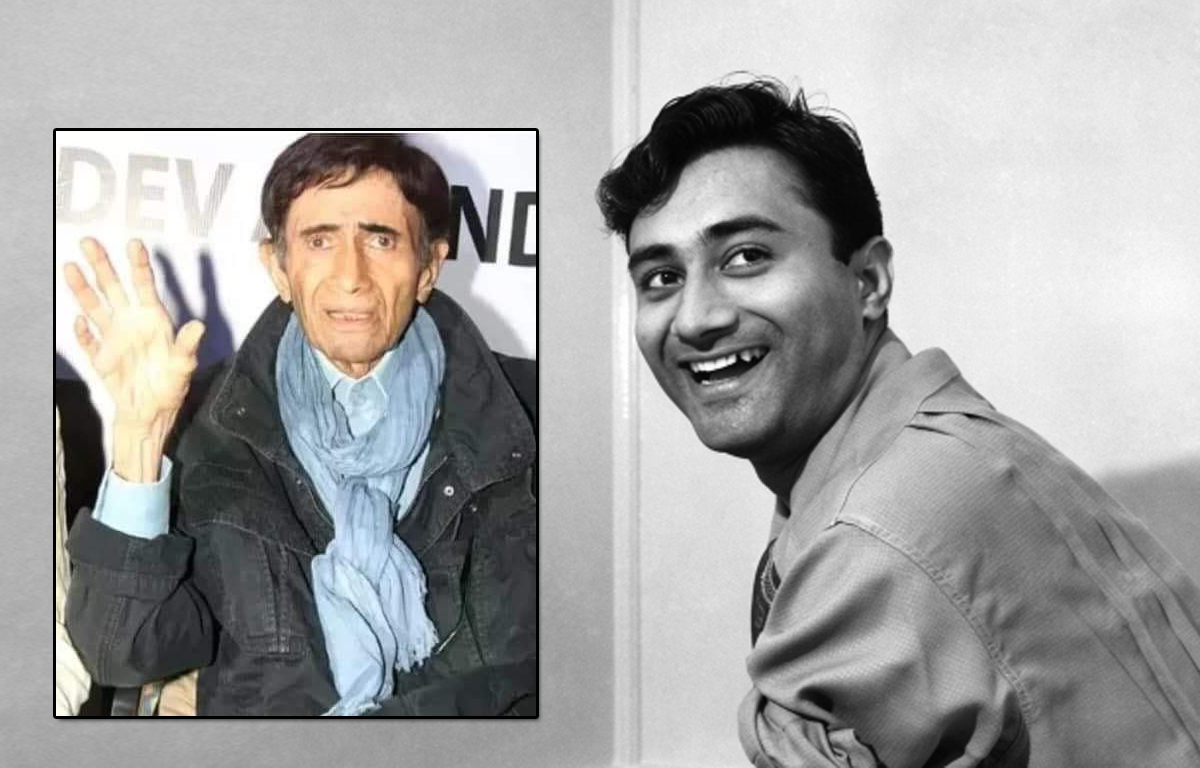 And so they smiled and sang, swayed and swooned and cried to get them all the sympathy which was for them a weapon to win and conquer more and more hearts, they tried every trick in the book of tricks to keep young, they had wigs when they found their hair lines receding and showing signs of leaving their heads , they had the best dentures when their teeth showed the rattling sounds they could make, they flew abroad to visit the best doctors and specialists who could keep their skin intact and their limbs move like they used to when they were in the best of their original youth lekin ye jo public hai ye sab janti hai, the people who followed them like blind people with their eyes open discover the truth about them and then run after other younger gods and the older gods are left fiddling their thumbs and not knowing what to do about the rest of their lives and so accept the reality and play character roles which they realize they would have to play if they and those who dependent on them would have to survive and then surrender to the cruel hands of age and the growing number of ailments that come uninvited by age. …

There was Rajesh Khanna who was an ordinary young man called Jatin Khanna who was made the first ever superstar of Indian films who went so mad about his success that he literally went mad and lost his superstardom to an actor who he humiliated in the days of his glory and finally not only lost his empire but also his life mainly because of the wild ways in which he lived his life. 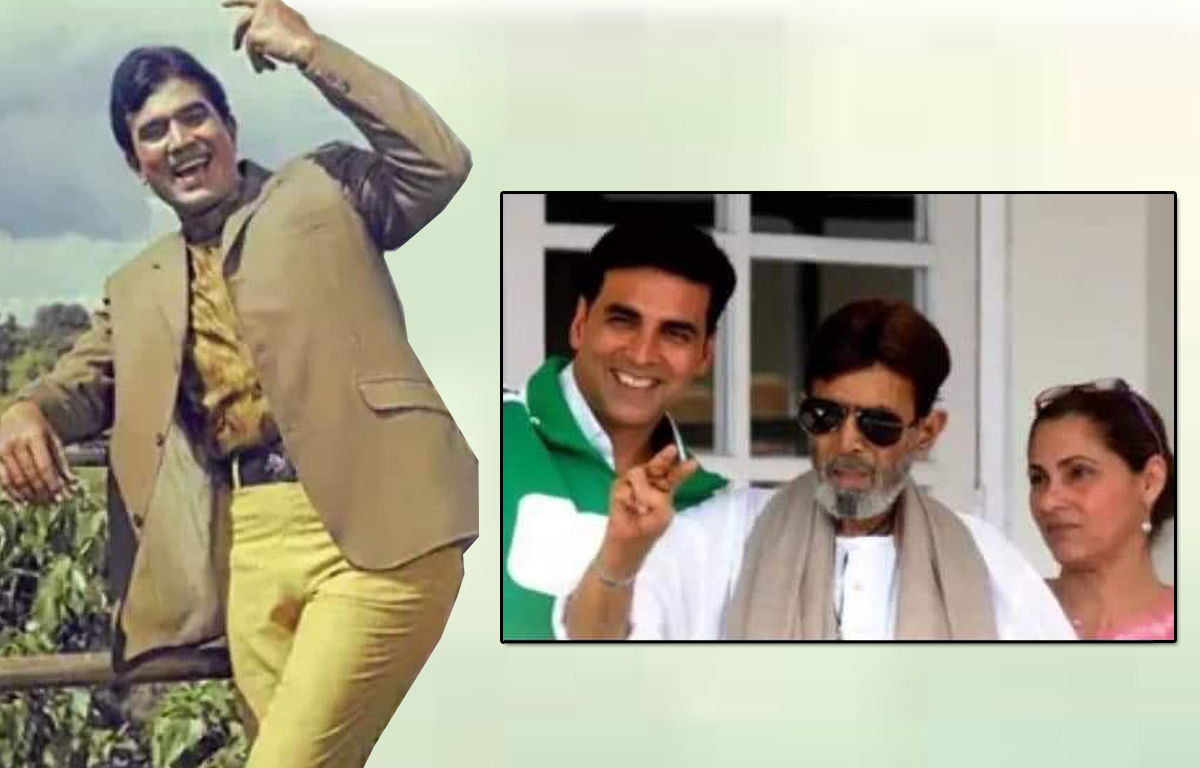 There was Shashi Kapoor who had seen the ups and downs of stardom and lost direction in his life and career when he shot for seven films in a day and soon he was a victim of several accidents and ailments and had to be in and out of hospitals and his entire charming personality was wiped out and so was he memory and he spent days and nights outside the Prithvi Theatre which was the dream of his wife, Jennifer without knowing where he was and who he was meeting till he suddenly collapsed and died when he was only seventy eight. And the tragedy of his life was that he did not even know when he was presented with the Padmabhushan and the Dada Saheb Phalke Award. He was worse than the shadow of his youth. 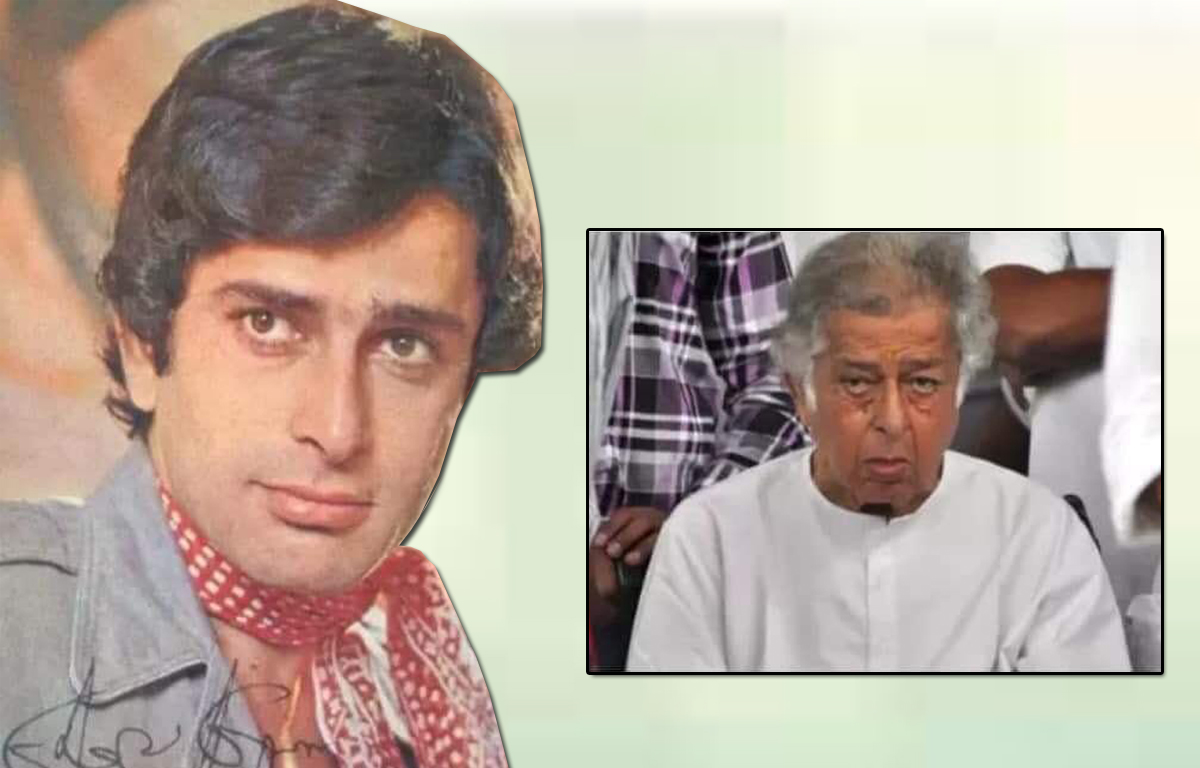 Vinod Khanna was described as the most handsome villain of the Hindi screen which tempted him to be a hero and he was a successful hero too. But one mistake changed his life. He gave up acting in favour of Bhagwan Rajnish with whom he lived for eight years and when he returned, he did not have a house or money enough to travel by a cab. Luck was however kind to him and he found his place again. But he was ambitious again. He wanted to be a star like Amitabh Bachchan which he could have easily been soon after “Amar Akbar Anthony”. But that was exactly the time when he gave up and preferred to work as the maali in the Bhagwan’s garden in Oregon. He couldn’t even manage to be near Amitabh and when there were pictures showing a very old and sick Vinod in a hospital, people felt it was a planned story, but three days later, one of the most handsome men of Hindi cinema died.

Pran and Dilip Kumar were the best of friends and Pran who had played the villain opposite the Shenshah of acting in many films was the only film guest at all the rituals of Dilip Kumar’s wedding with Saira Bano. Pran was also always the first to drive down to Dilip Kumar’s house on his birthday. They fell sick seriously at around the same time and of almost the same ailments. Pran was the first to lose his memory and couldn’t even recognized his own family members and the man whose name was so feared that parents didn’t name their sons Pran for several years, died quietly at ninety with no fanfare made about his funeral. 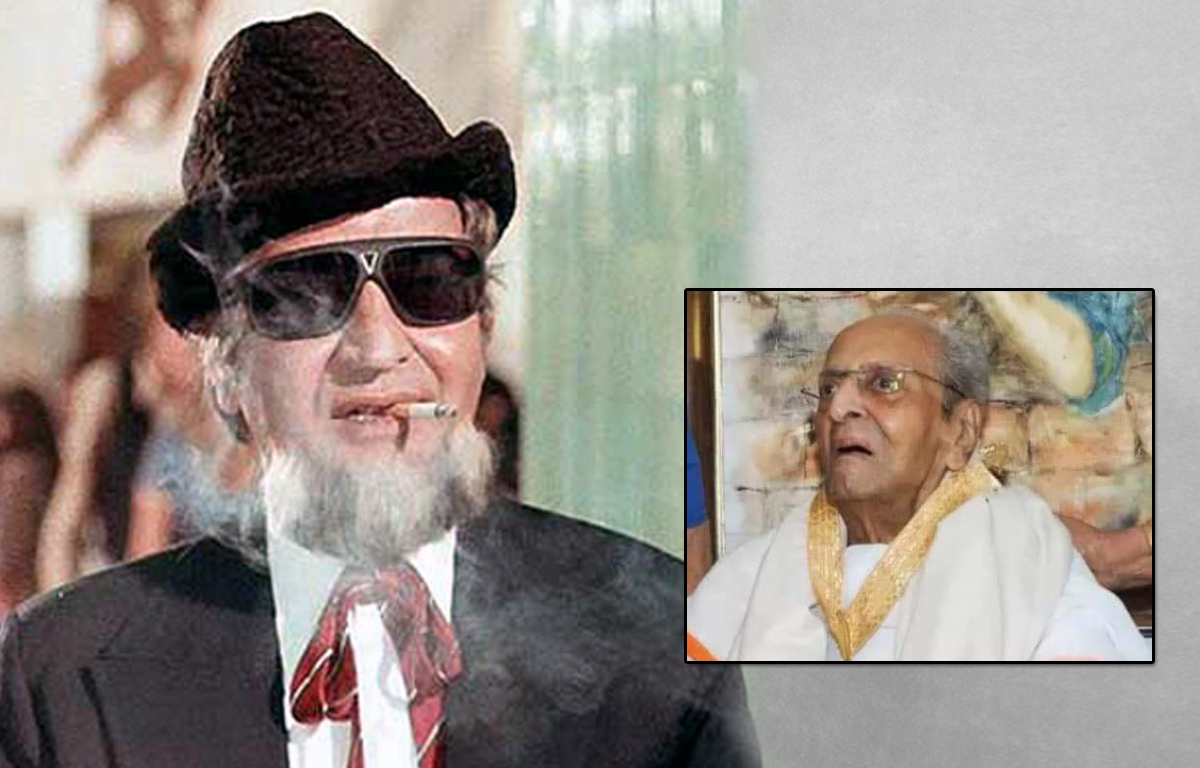 Why am i going emotional about age and the game being played between youth and old age? It is because youth seems to be behosh at the height of their youth and old age sources men and women go behosh because of the cruel games played both by youth and old age. When will the youth of today realize this bitter reality of life? Javani hamesha ke liye nahi hoti aur buddaapa zindagi ki sabse kathor haquikat hai