Records in releasing the biggest Poster ever in India

ZEE5, the undisputed winner of Tamil OTT platforms has always delivered fantastic films and original content across genre and languages over the years. 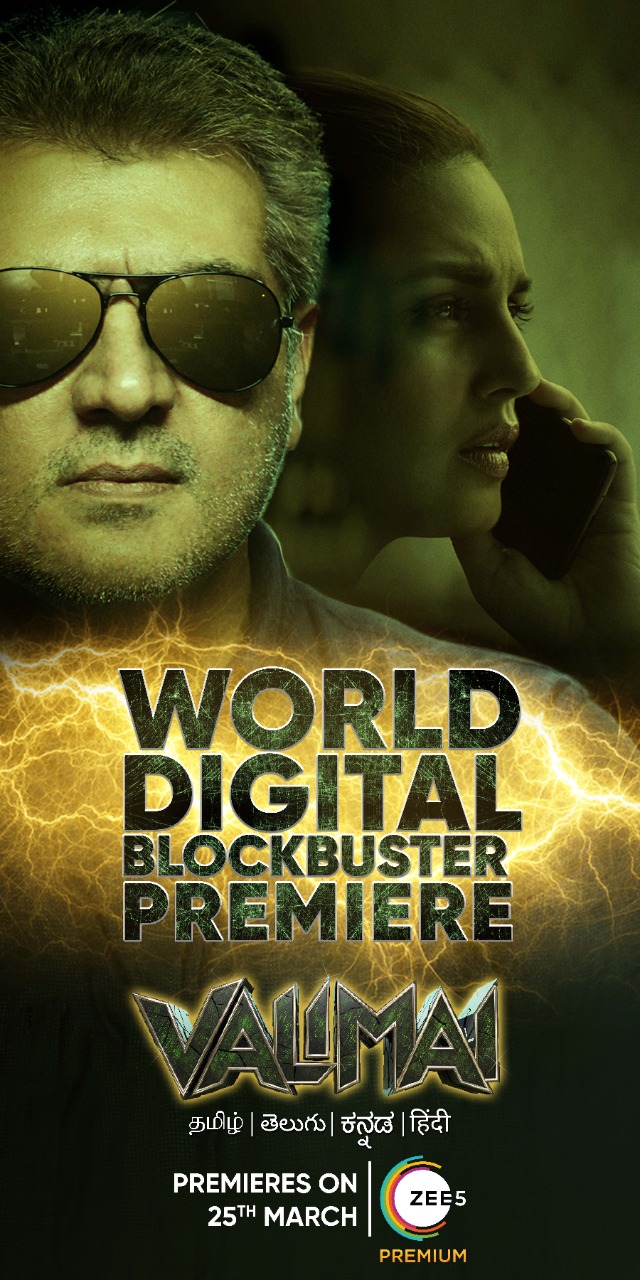 The subscriber’s and movie buffs have always been served with fresh content every month. And now, it’s time to witness a worldwide digital blockbuster premiere of the year with Ajith Kumar’s action packed Valimai.

ZEE5 in a tribute event to Actor Ajith Kumar, revealed the largest poster of 10,000 sqft. for the film announcing it’s streaming on ZEE5.

Post its blockbuster opening in the theatres worldwide, Valimai will stream on ZEE5 OTT platform from 25th March across the globe. 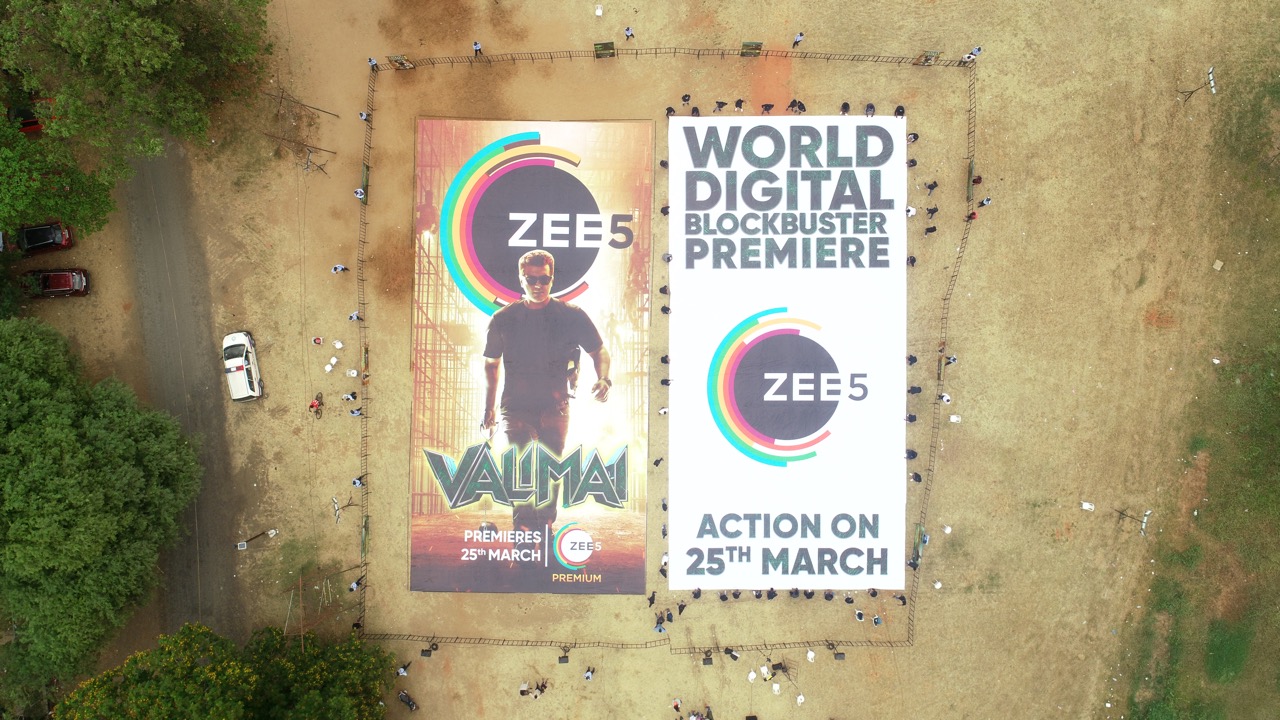 The reveal event was organised by ZEE5 and was attended by the press and media and the ZEE Studio Team at YMCA in Chennai.

Considered as the most anticipated movies of 2022, Valimai, has Ajith Kumar playing IPS officer Arjun along with Huma Quraishi as the lead pair. A clean cop drama with robust action and reasonable emotions makes this film a complete family entertainer. 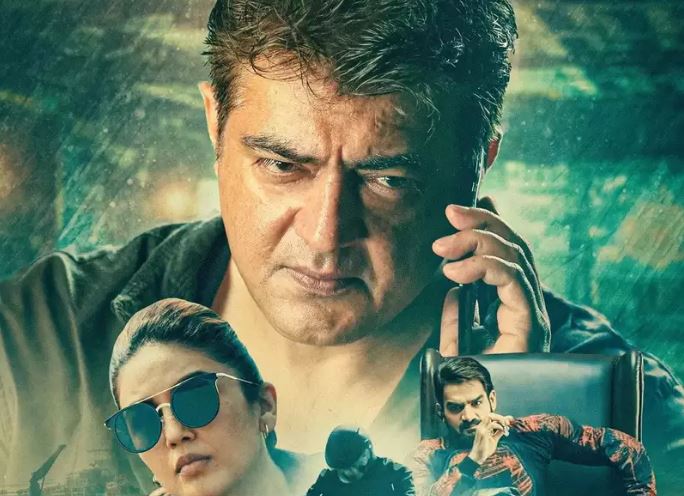 Written and directed by H. Vinoth, the film is produced by Boney Kapoor of Bayview Project LLP in association with Zee Studios. T

he film features Huma Qureshi and Karthikeya in the lead characters. Yuvan Shankar Raja has composed music and Nirav Shah has handled cinematography.

With over 3,500 films, 500+ TV shows, 4,000+ music videos, 35+ theatre plays and 90+ LIVE TV Channels across 12 languages, ZEE5 presents a blend of unrivalled content offering for its viewers across the world. And now, ZEE5 annual subscription is available at a special price of Rs. 599/- only!