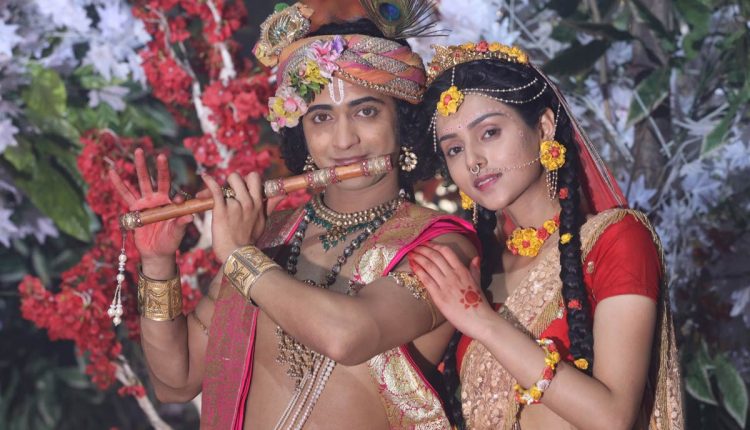 The lead pair of Star Bharat’s mythological drama, RadhaKrishn, has been sharing a relationship more than just professional lately. The actors Mallika Singh and Sumedh Mudgalkar who play Radha and Krishn onscreen seemed to have developed a strong friendship that looks like it will last for years to come.

This new friendship seems to be working in favor of the production house as their character’s chemistry on screen mesmerizes the audiences.