This week’s episode of Roadies Real Heroes is all things dramatic! It is love, fight, loyalty, entertainment, emotions- all in one! As the contestants enter in the fourth week of their journey, their love and urge to join their favourite gang leaders’ team appears to create quite a stir in the show. The episode takes a supremely dramatic turn, where we see the two contestants- Tara and Tarun, refusing to join gang leader Neha Dhupia’s team and express their wish to be a part of Prince Narula’s gang. It all starts when the Don of Roadies Real Heroes – Rannvijay Singha, announces Neha Dhupia as the winner of the task, which gives her a special power to choose any two contestants for her gang and one contestant for another gang leader. Upon choosing Tarun & Tara, they show their disinterest to join her team, which comes as a shock to Neha. Their loyalties lie with their favourite gang leader Prince Narula and the adamant behaviour leads to a heated argument not only between the contestants but also amongst the gang leaders.Neha takes this with a pinch of salt and challenges the entire Roadies gang! And if this wasn’t enough, the elimination takes up the centerstage. Who leaves this journey in the fourth week and how will Neha deal with Tara & Tarun? Do they get to join the Prince gang? The revolt has just begun- this is something you cannot miss out on! Tune-in to Roadies Real Heroes, this Sunday, April 28 at 7pm on MTV. 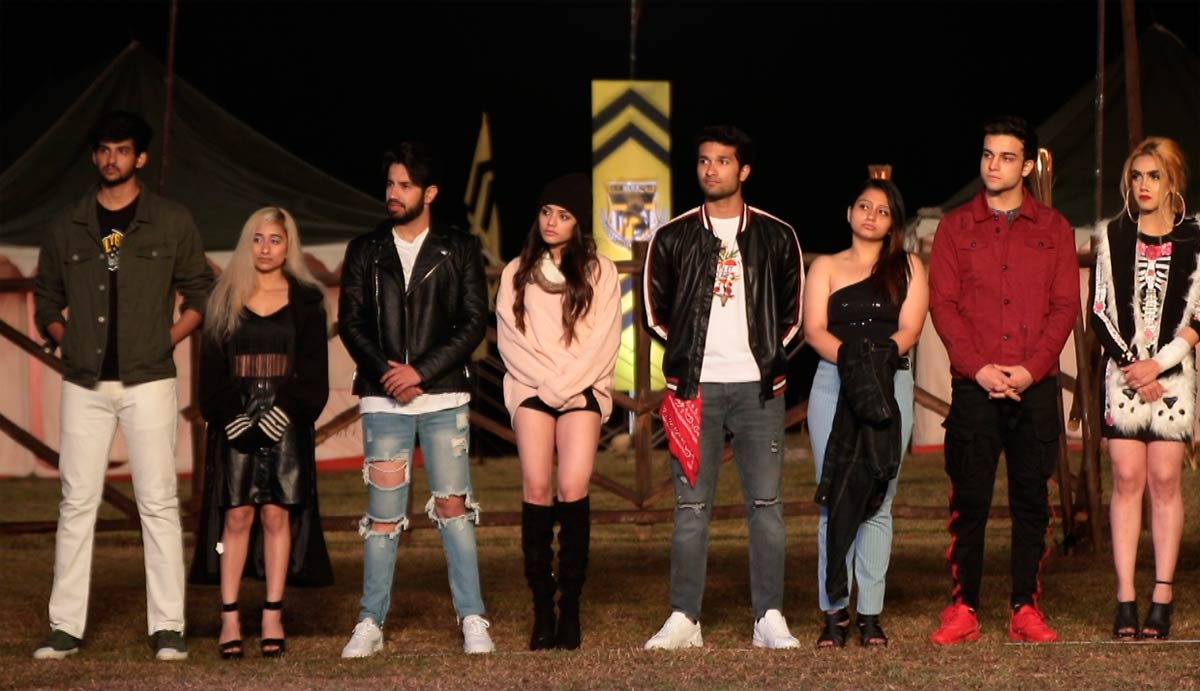