Gemini Ganesan was one of the trio of the superstars of the South , Sivaji Ganesan and M G Ramchandran were the the other two . Gemini Ganesan were also known as the King of romance , a title which was years later given to the lyricist Hasad Jaipuri – Ali Peter John 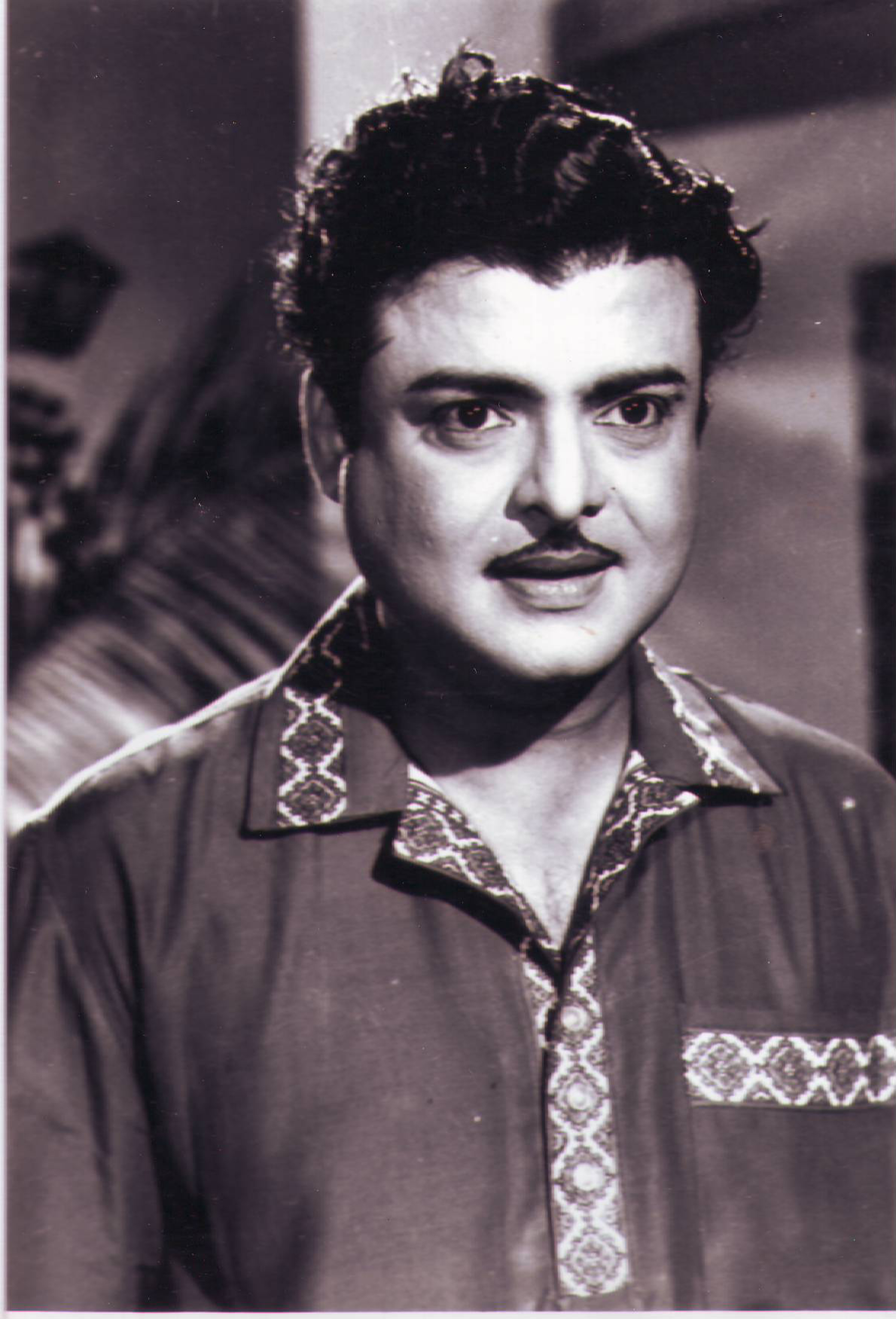 Gemini had thousands of girls who were willing to die for him , but he married three women , Anjevulu , Pushpavalli and Savitri . He had several children from his three wives , but Bhanurekha , the daughter of Pushpavalli was the only one who turned into a star and who is now a living icon called Rekha .

Gemini had a huge family , but he was never a part of the family . And he didn’t care when Bhanurekha decided to be an actress and even came to Bombay to pursue a career in Hindi films.

Gemini was never on good terms with his daughter Bhanurekha and they didn’t even talk to to each other for years and till Rekha become a superstar . 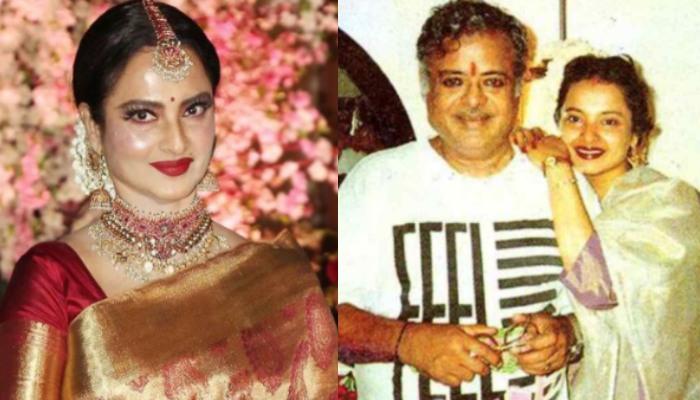 I tried my best to know what must have gone wrong between the famous father and his to be very famous daughter , but I didn’t stop giving up my quest to know the truth behind the passionate hatred Rekha had for her father

My friend Nasiruddin Shah had once said that if you persue your dream with passion , the universe conspires to make it come true . And that is exactly what happened between me and my determination to know the truth between Gemini Ganesan and Rekha…. 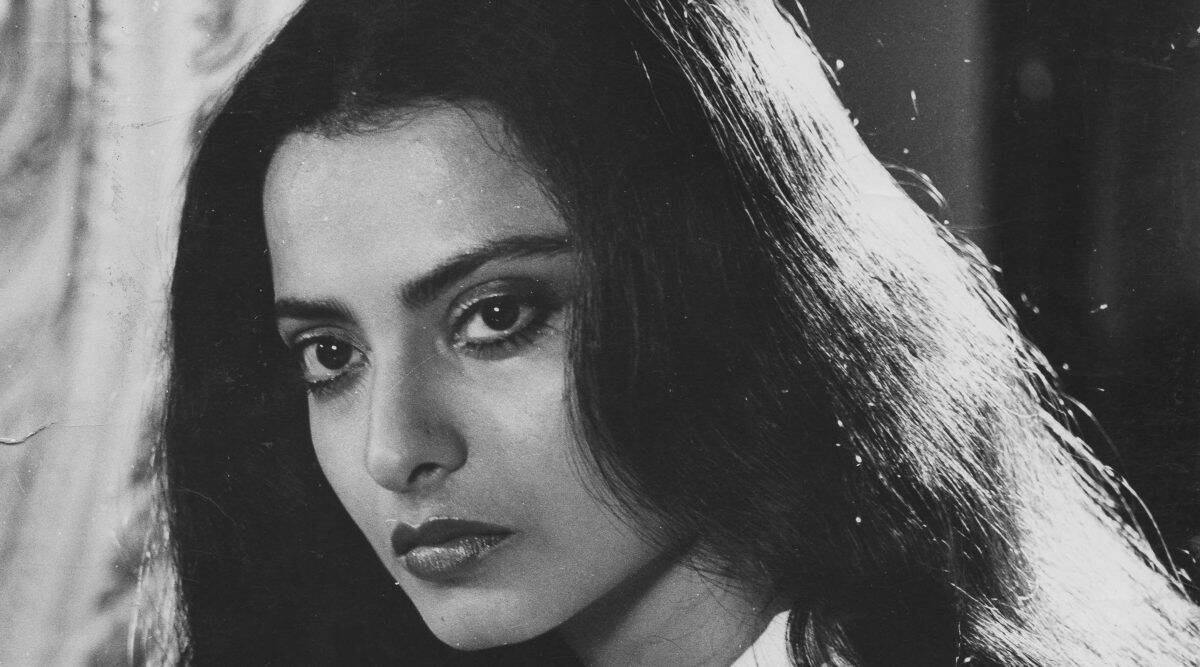 Almost everyone from the South and Bombay said that I was a fool and that what I dreamt of would certainly not come true because of the tussle between the father and the daughter.

I met Rekha and did not tell her a word about her presenting the award to her father , but requested her to be the chief guest at the award function in Chennai and she readily agreed ,but she had a condition , he wanted her poodle Pixie to fly with her . Ok agreed to all her conditions.

On the morning of her flight to Chennai , Pixie created chaos at airport when she broke free from the hands of Rekha and ran towards the runway and Rekha kept crying till some one from the airport security rescued Pixie and gave her back to Rekha who this time cried with joy ….. 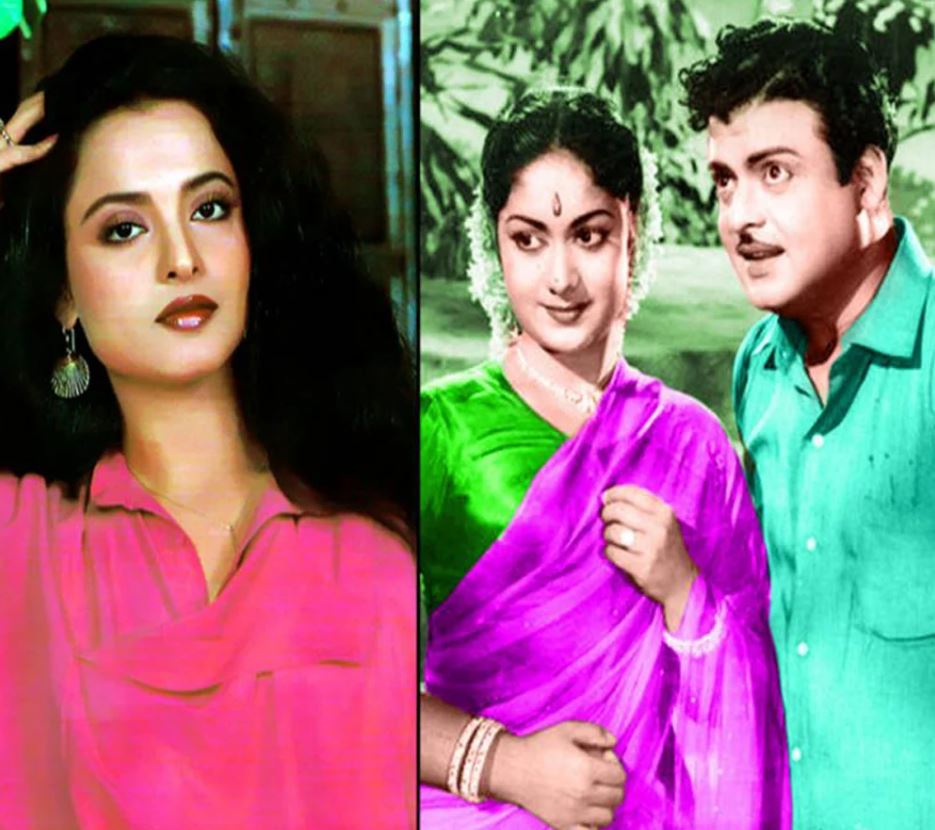 The award function was on the following evening and Rekha called me to her suite to ask me for all the details and I told her about everything , but the Lifetime Achievement Award about which I was both excited and scared . 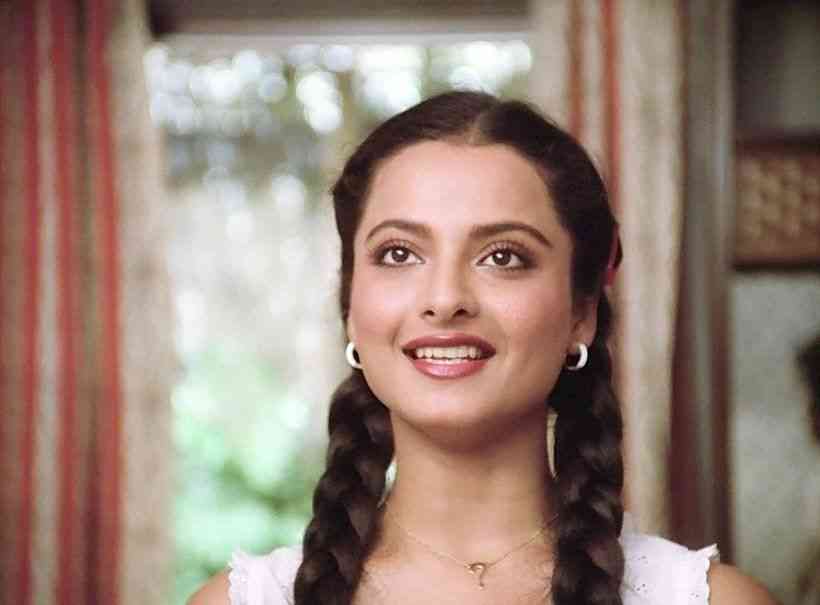 Rekha made an entry like a queen and did not even notice her father who was looking at her with the anxious and surprised eyes of a father . Rekha was still not aware about the award she was to present to her father and I too managed to keep the secret from her .

The grand moment I had planned was about to start. The announcement was made in Tamil and two men held Gemini Ganesan and led him to the stage . He had tears in his eyes , but he didn’t know what was in store for him yet .

Another announcement followed and this time it was for Rekha who looked absolutely baffled and therefore much more beautiful as she swayed her way to the stage. 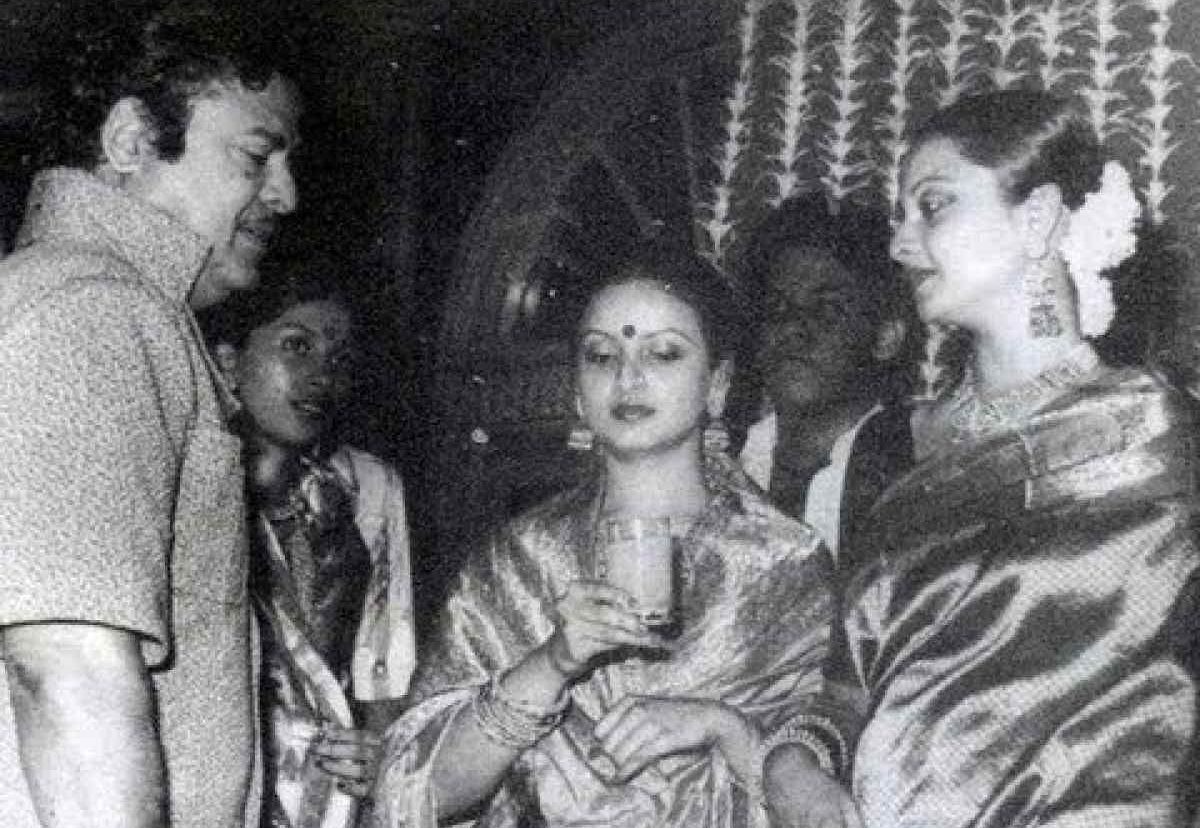 She embraced her father who she had met after several years and both the father and daughter held each other in a loving embrace which lasted for several minutes while the entire audiance gave the a standing and overwhelming ovation . It was a moment history must have recorded in tears made of gold .

Gemini was very sick when he received the award from his daughter . He was suffering from kidney failure and few days after he received the Screen Award , all his organs failed and he died of multi – organ failure on March 22 , 2005 and the entire industry from the South attended his funeral and so did his family , but Rekha did not attend her father’s funeral .

Shehla Khan is a favourite with Bollywood’s biggest superstars