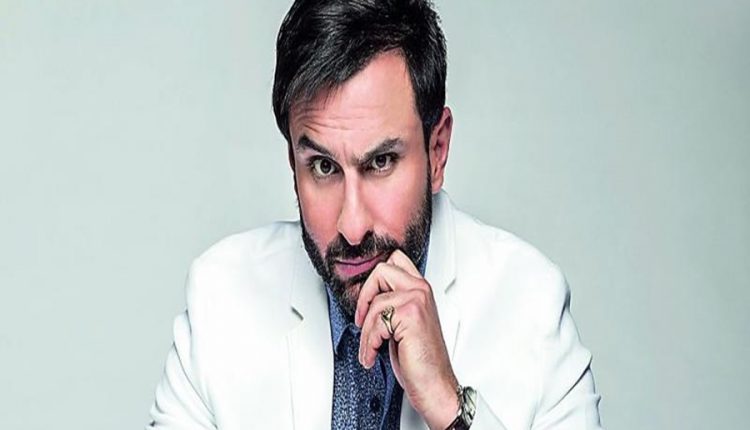 The teaser of Saif Ali Khan’s upcoming film Kaalakaandi managed to grab eyeballs from the word go. But now, owing to a turn in events, it looks like the actor’s fans will have to wait for a little longer to see the film. Yes, you read that right. The release of  Akshat Verma’s Kaalakaandi has been postponed after the Central Board of Film Certification(CBFC) suggested cuts in the film.

Upon the release of the film’s teaser, it was announced that the film will hit the screens on September 8 but now it seems like the makers might not be able ready the film by then and will have to announce a new release date. In a statement given to Indian Express, a member of the film’s team revealed and said, “It has been decided to postpone the release (of Kaalakaandi) to be able to have sufficient time to complete the censor process as CBFC has suggested cuts. A new date shall be announced shortly.”

DESI GIRL IS BACK TO HUNT FOR THE LEADING MAN FOR GUSTAKHIYAN!