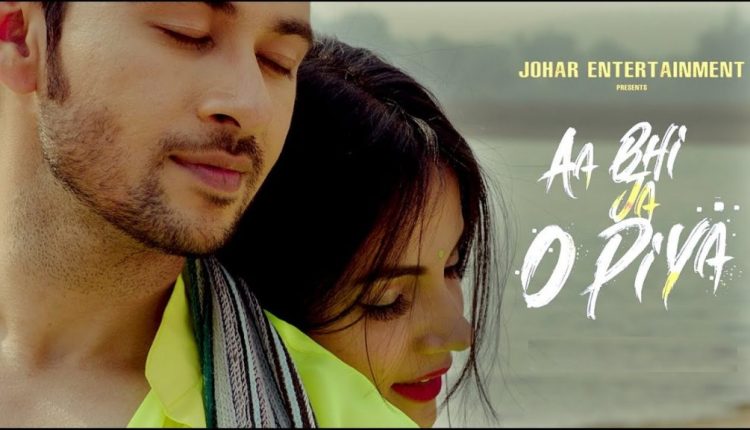 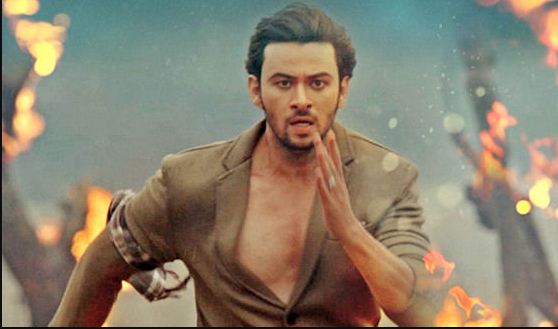 City educated Kaushal (Dev Sharma) resides with his parents in a remote picturesque Jharkhand village. His passion for Bonsai plantation is his own Nursery. Kalpana, (Smriti Kashyap) , a city girl from an army family, is on a research tour with her mother and driver (Rakesh Srivastava). Kaushal Kaushal rescues and brings them home, when they are trapped in a car accident. Circumstances force them to extend their stay at the village. Kalpana is mesmerized by the dignity and simplicity of village culture.

Kaushal shows Kalpana interesting historical and natural locales and in the process the shy Kushal is drawn towards the caring Kalpana but the youngsters are unable to express. Kalpana returns to the city. Kaushal is forlorn. They both have trouble adapting to regular lives. Only with separation do they realize that they both are in love.  However fate intervenes and Kalpana is engaged to Karan, (Anurag Mishra) a businessman’s son. Her father is a very strict Army Major. There is no communication between Kaushal and Kalpana even as they yearn for each other. 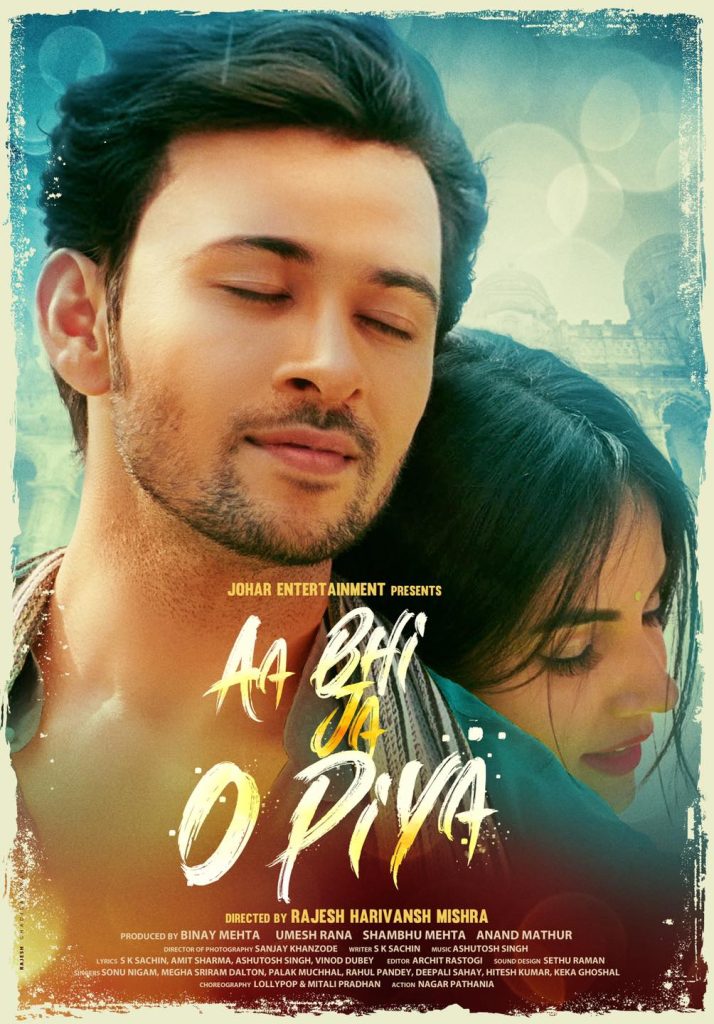 As far as the performances of this film go, Smriti Kashyap is pleasant to look at while Dev Sharma, who looks like he is a cheaper lookalike of Karan Deol is good. It is Anurag Mishra who impresses with his negative role. As the grandfather Abhijeet Lahiri impresses while Rakesh Srivastav lends comic support as the driver of Kalpana. Sanjeev Dasgupta and Sima Modi just about pass muster as Kaushal’s parents.

Rajesh Harivansh Mishra leaves a lot to be desired as far as direction of the film is concerned as the way the film unfolds, you are seized of the fact that the film is very pedestrian. The plot is listless and lack lustrous. S.K. Sachin has written yet another version of the age-old predictable love story with all the mandatory obstacles that come in the way of the love birds. If his story is poor, his screenplay is no better.

The lacxklustrous and predictable film looks tacky at times and the way the sequences are interwoven, it does not hold good at all.

Why  iconic  Leslee Lewis feels like a “kid-newcomer” with his latest  global Hindi ‘The White Album ‘ release ?

Tara Vs Bilal: Harshvardhan Rane & Sonia Rathee will put you in a puzzle- do opposites truly attract!? Watch the trailer now!