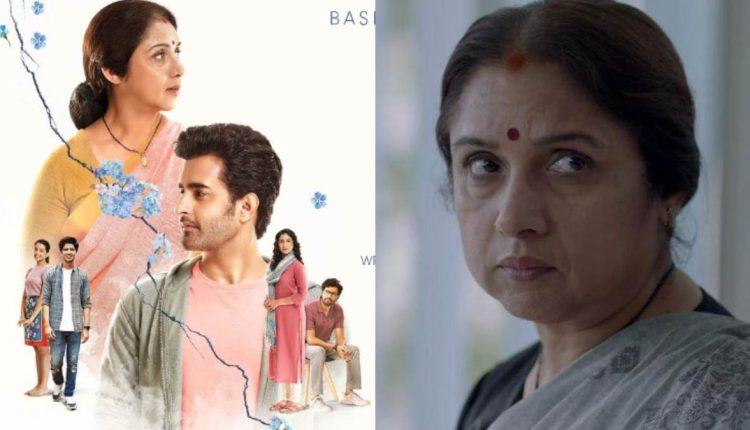 Gem of a Small film! 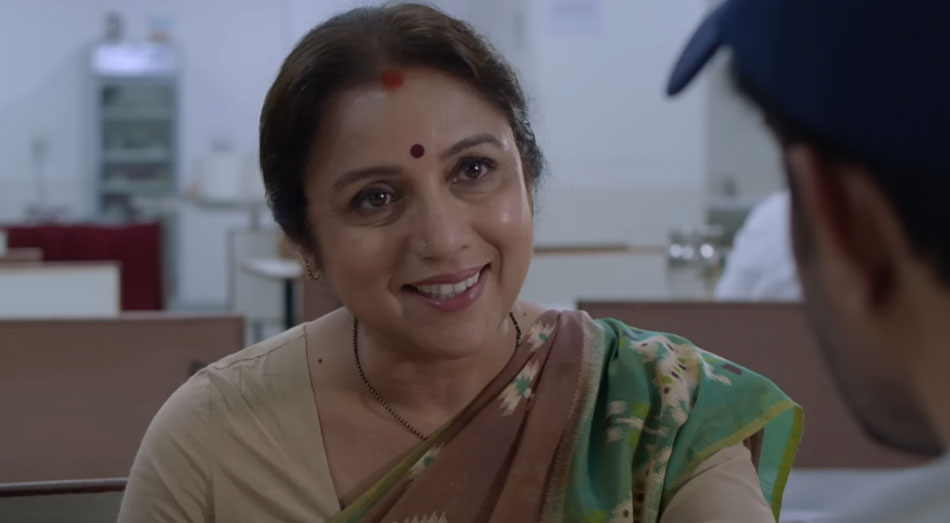 The sweet little film is about a 26-year-old software engineer and liver cirrhosis patient, Vinay Chawla,(Satyajeet Dubey) who has six months to live unless he undergoes a liver transplant. As he tides over various challenges, he bonds with the hospital’s grief counselor, (Revathi) Revathi Rajan, as they wait for a liver donation for his surgery. What happens when Revathi’s only son dies in a car accident and the incident drives them apart forms the crux of the plot.

Based on a real life story, the film dwells at length on everlasting friendships, selfless love and the basic power of human emotions and sets out to celebrate compassion through the people who rally around the ailing Vinay, from his brother Karthikeya (Sawan Tank), who puts his life and career as a surgeon on hold to look after him, friends from his office who help him financially and fill in for him so that he doesn’t lose his job, and his employers who accommodate his needs

The basic strength of this wholesome saga lies in its powerhouse-performer star cast. Almost each and every one of the artists in the film, be it the power house performer Revathi or the sympathy seeking impatient patient Vinay Chawla played by Satyakeet Dubey or for that matter the emotion soaked performance of the brother Kartik by Sawan Tank is exemplary.

Revathy has been a legend since the 90s with so many memorable performances to her name, but even at this age she hasn’t lost her touch. She is so good in those emotional scenes and her Hindi accent is much better than other South actresses that have worked in Bollywood. To the credit of Marunmayee Godbole, she lends her small but nevertheless cute role of the nurse Manjula Nair an extra dimension wither vulnerability and scores by way of sheer dedication to her craft instantly 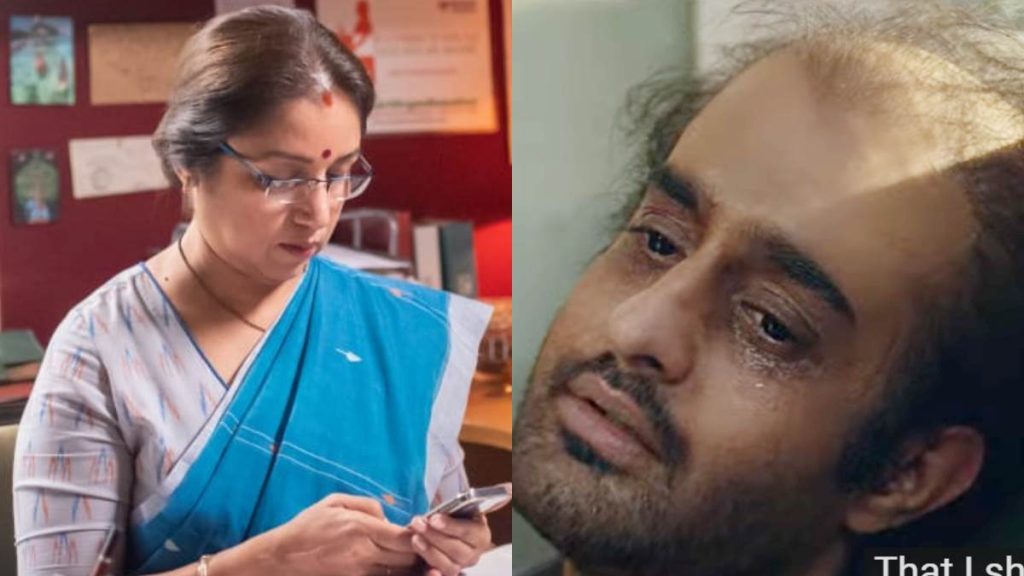 I should concede that director Anirban has managed to send out a loud message to the entire humanity, and you can watch the film once to be able to understand the much-needed fact that one person’s death means the life of seven people, as far as liver transplantation is concerned, though many shy away from donating

To put in a nutshell, Aye Zindagi is a small bundle of hope and a real gem which should not be missed at all in the clutter of releases this week 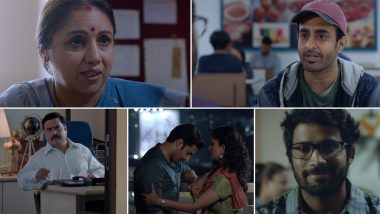 Sonu Sood pledges to empower women on the even of KarvaChauth.