Platform of Release- Disney Plus Hotstar 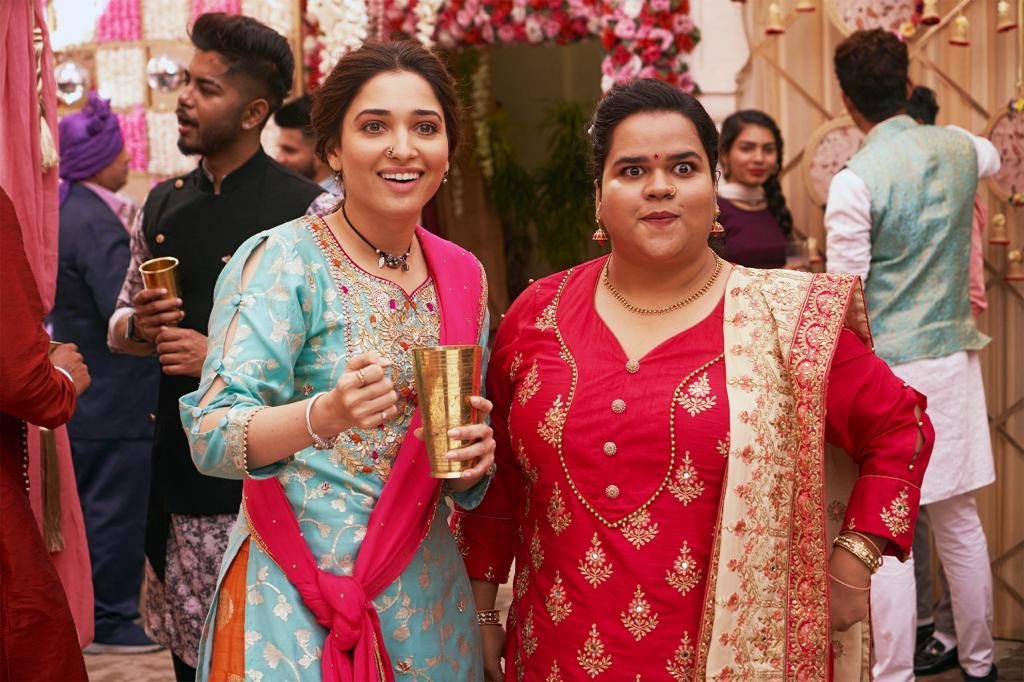 The maverick filmmaker Madhur Bhandarkar returns with a directorial venture after a gap of five years, and as usual, picks up a plot that revolves around a woman’s quest for her love, and for identifying her real strength and identity. Babli (Tamannaah Bhatia) belongs to a Haryanvi village bordering Delhi, famous for providing bouncers to clubs in the city. Babli belongs to a village on the outskirts of Delhi that has a reputation for nurturing heavy duty men who go on to work as bouncers in Delhi’s pubs. 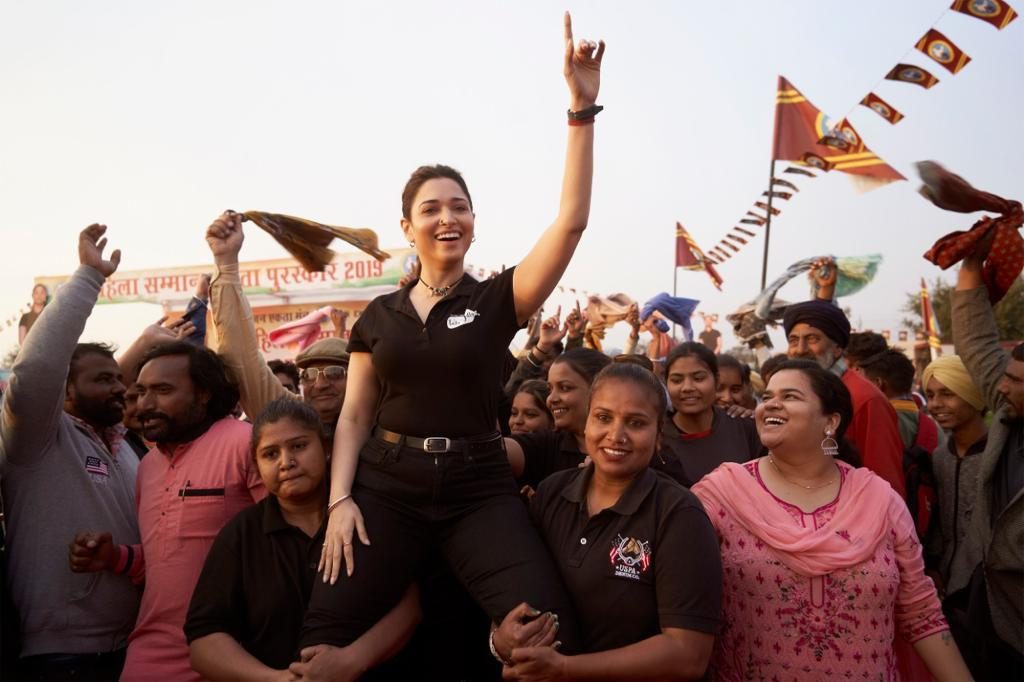 A chance encounter with smart and savvy Viraj (Abhishek Saxena) changes the course of her life and she decides to take up the job of a bouncer at a club in Delhi. However, when Viraj leaves her heartbroken, she finds true happiness in educating herself and taking her employment and her career seriously. 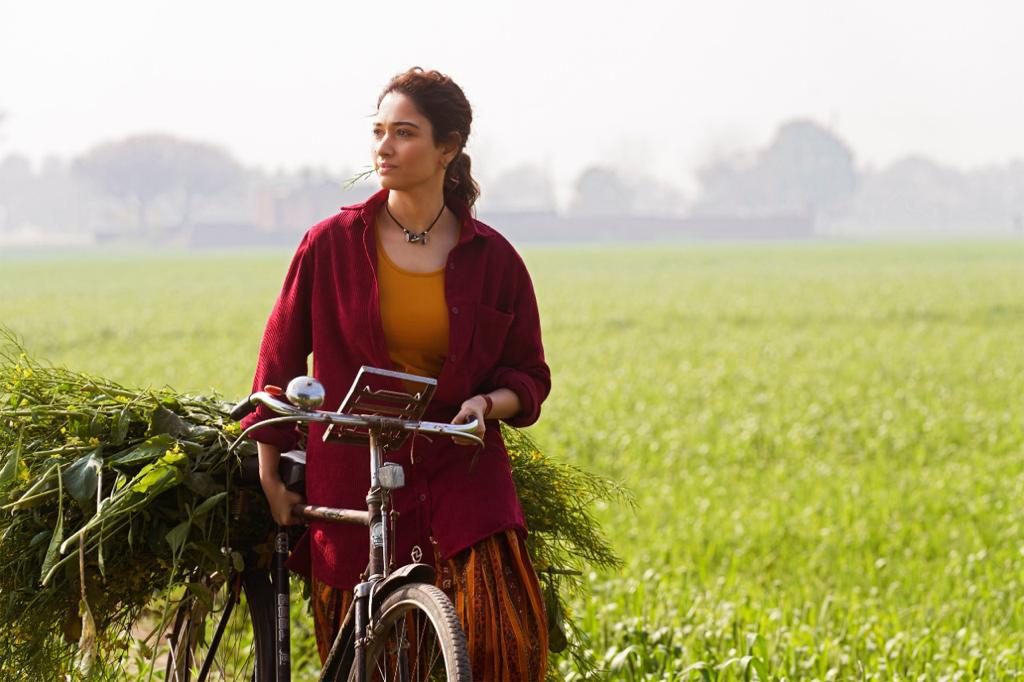 The biggest plus point of this breezy, never dull moment film that deals with the life of a female bouncer, has never really been explored in a movie in India. The barely-visible women bouncers lead a tough life, which has been depicted in a lighter vein. Madhur Bhandarkar, who is one of the three writers of the story and screenplay of the breezy film succeeds in delivering a film which has its own interesting moments to keep you invested I tee film almost throughout, though it seems extremely predictable as far as its script as well as tackling are concerned. 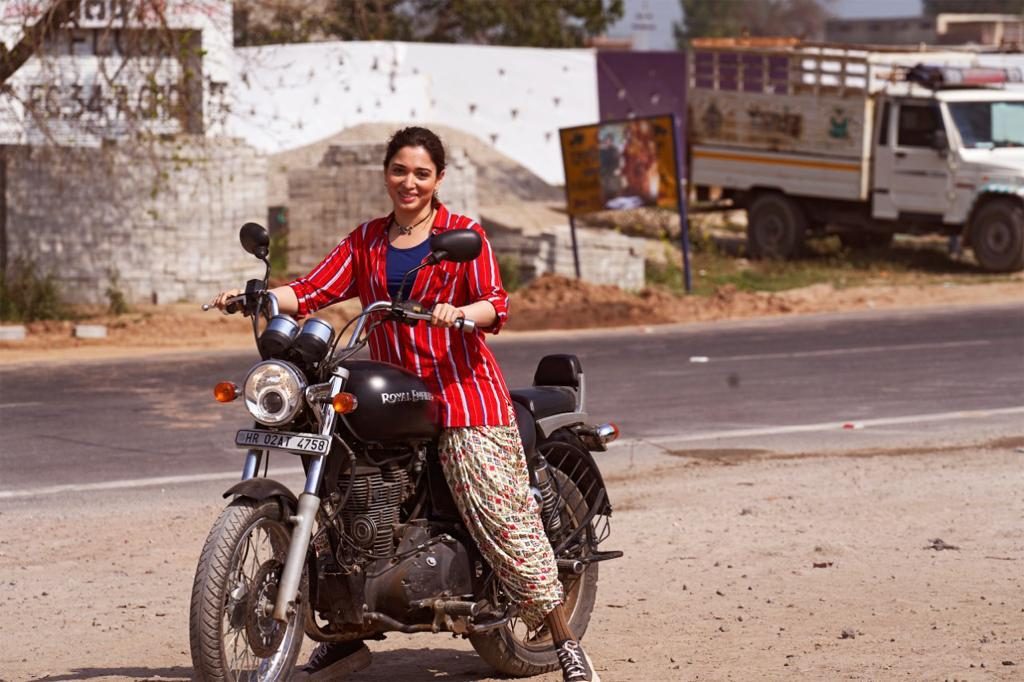 I ought to agree that Tamannah shines really bright in perhaps the best ever performance of her career. Her effort to speak like a Haryanvi local, her languid body language and the depiction of naivety of her character all enhance her potential a lot. She is at her ease playing Babli, while the ever dependable Sahil Vaid as Babli’s friend Kuku is okay but doesn’t seem to have much to do, as his is not at all a proper author backed role. Saurabh Shukla works well on screen, though could’ve been given some more to do. Abhishek Saxena, as Babli’s haughty lover turned earnest interest, could have dug even a little more hard into his predictable part. All said and done, to sum up, to put it in just one line, I’d say that Babli Bouncer is not like any of Madhur Bhandarkar’s earlier profound films. The filmmaker, -who has time and again made stories on fragile as well as strong women breaking the glass ceiling–uses the comedy genre for the first this time, though sadly, unlike many of his previous attempts (Page 3, Fashion), Babli Bouncer though it is indeed breezy & heart-warming lacks soul. 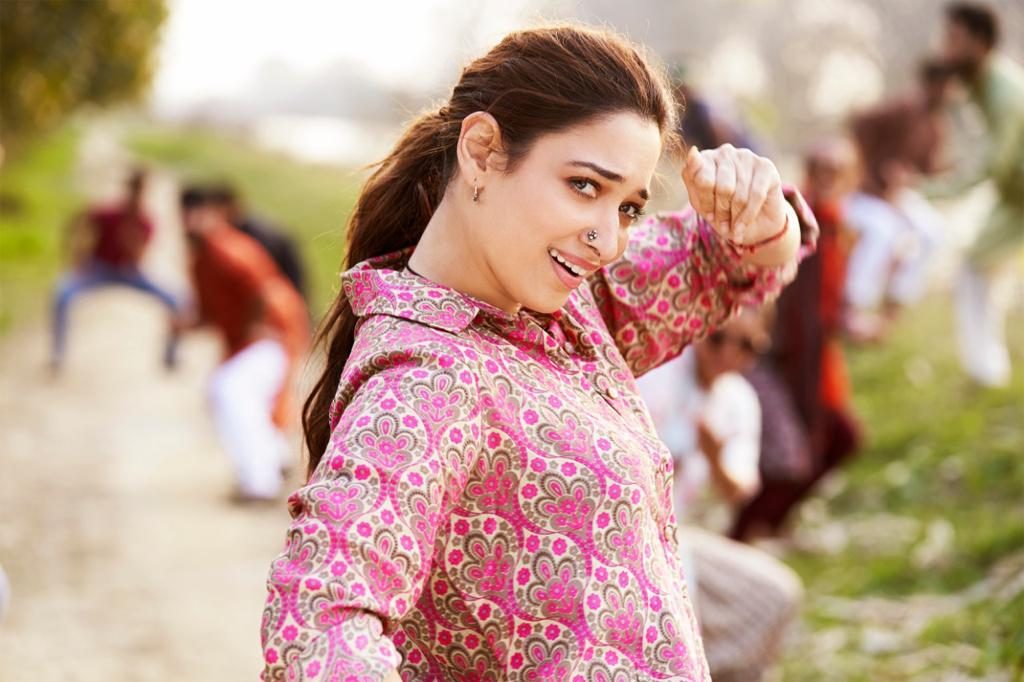 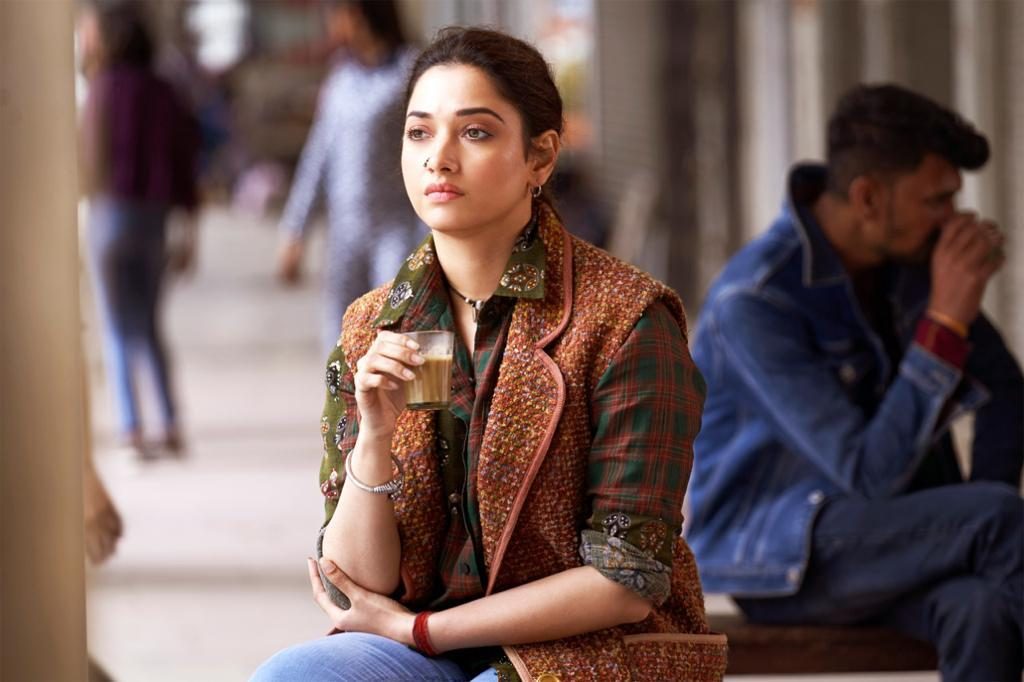 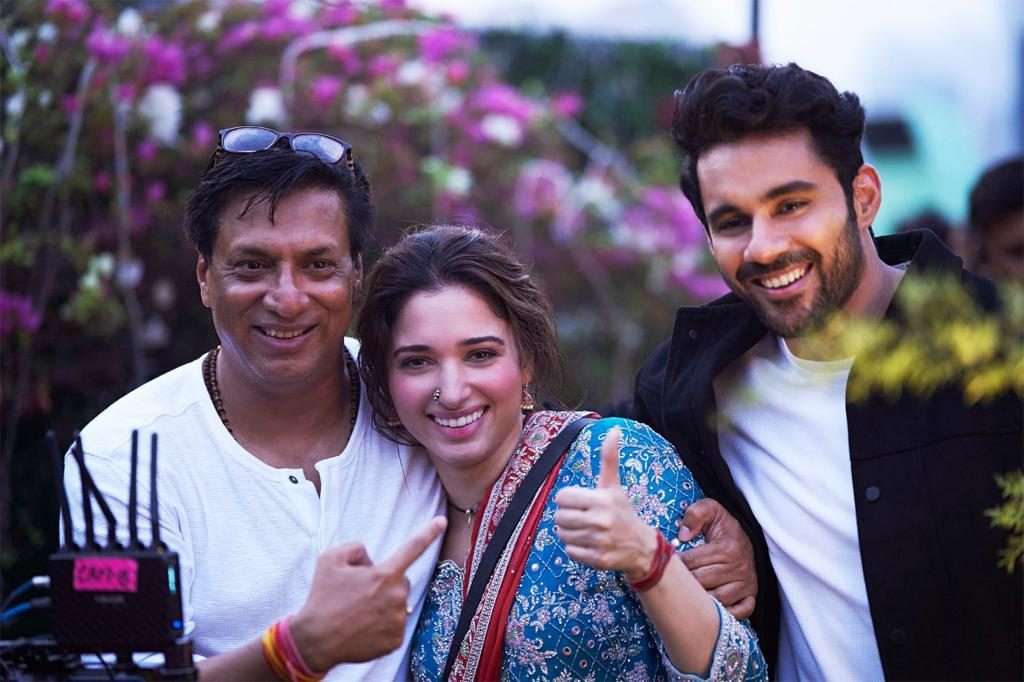 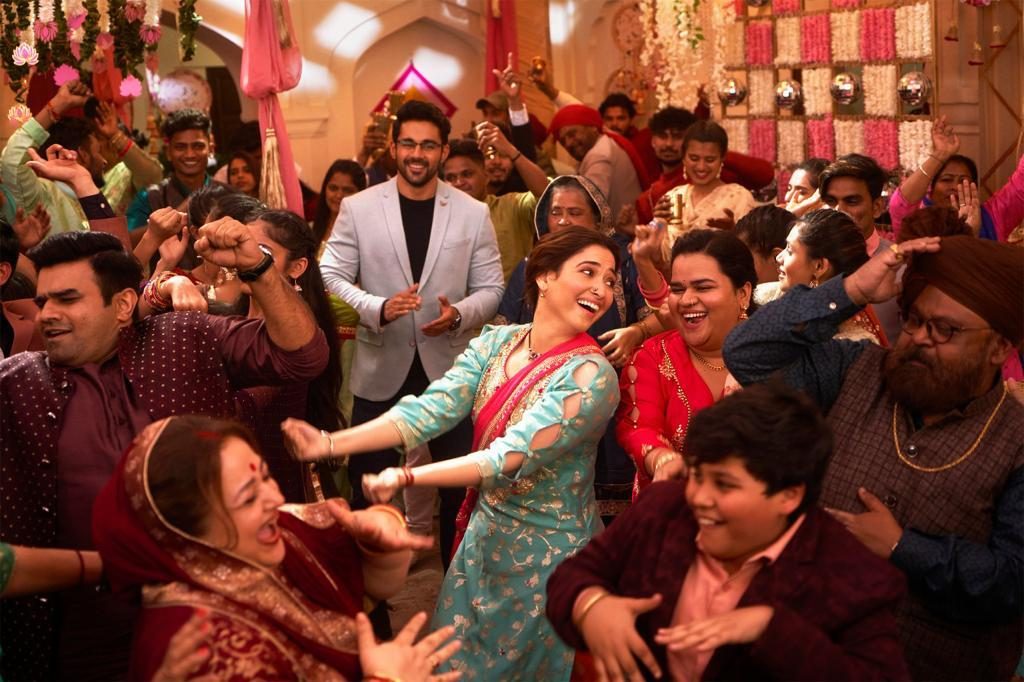 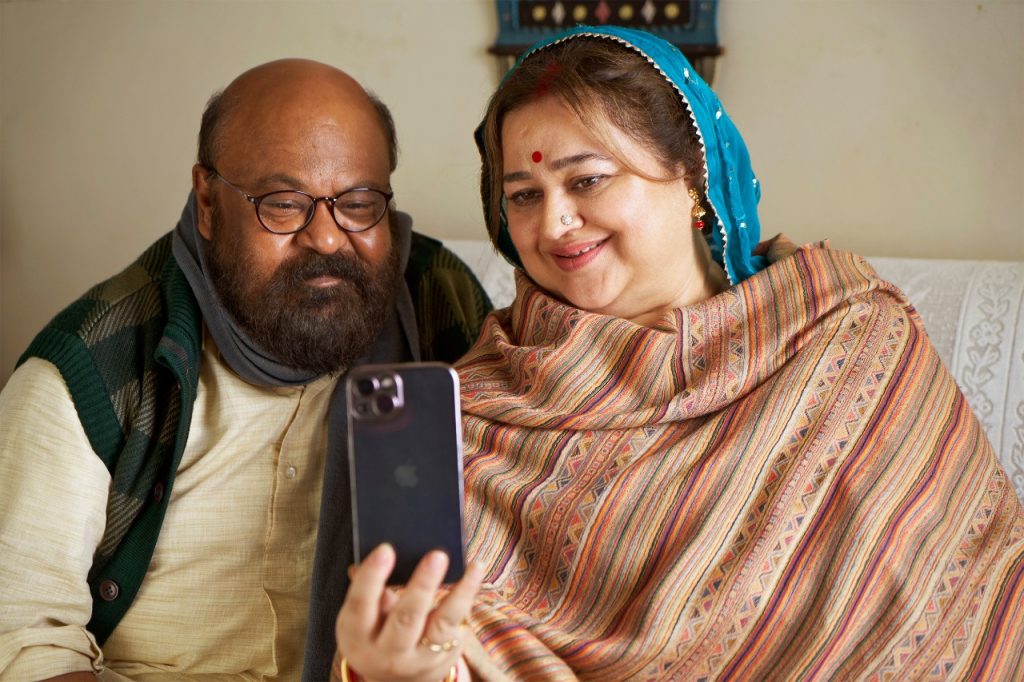 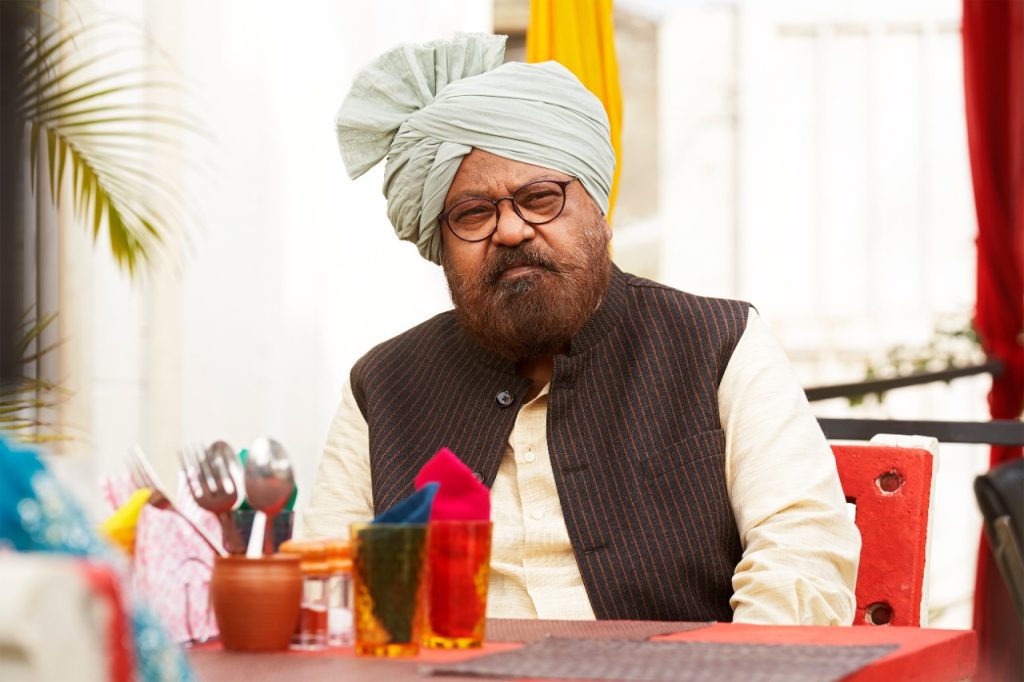 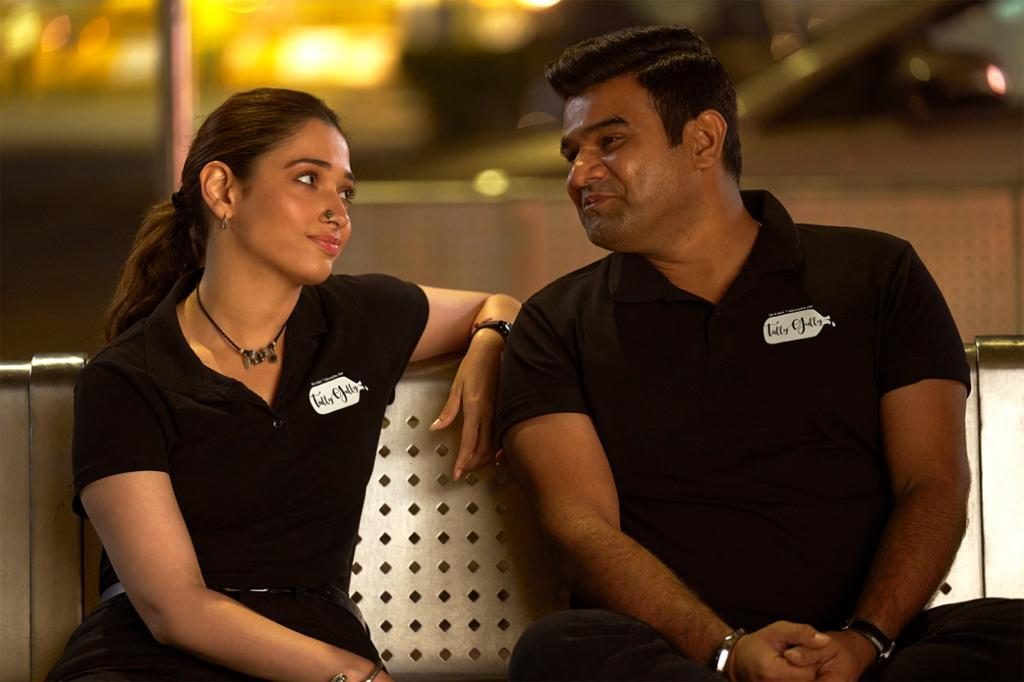 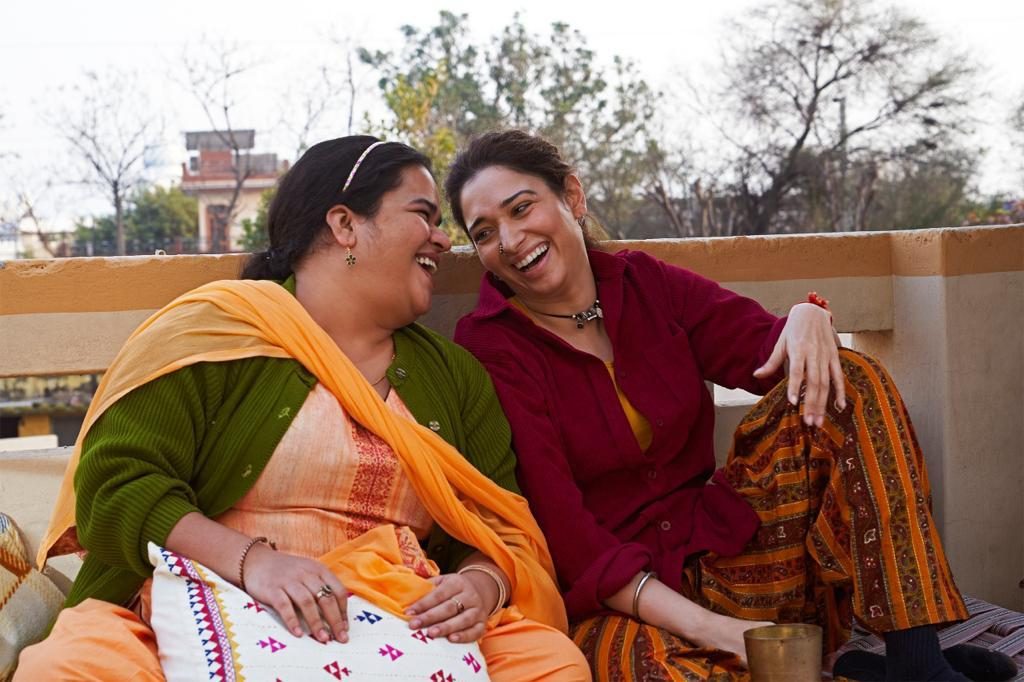