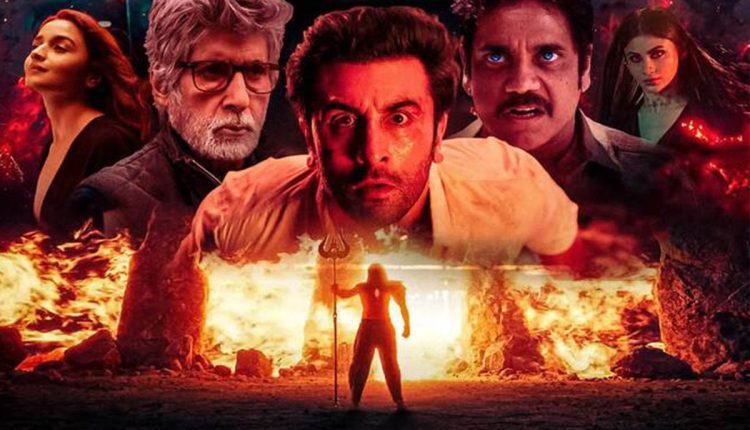 It is based on the ancient Astras mentioned in Indian mythology. The film is a love story at the core, but it soon takes the form of a fight between the good and the evil when the energies that rule this universe take control. Brahmastra is a heady blend of Hindu mythology and sci-fi elements that serve as the backdrop of an unusual love story which is dazzling to say the least. 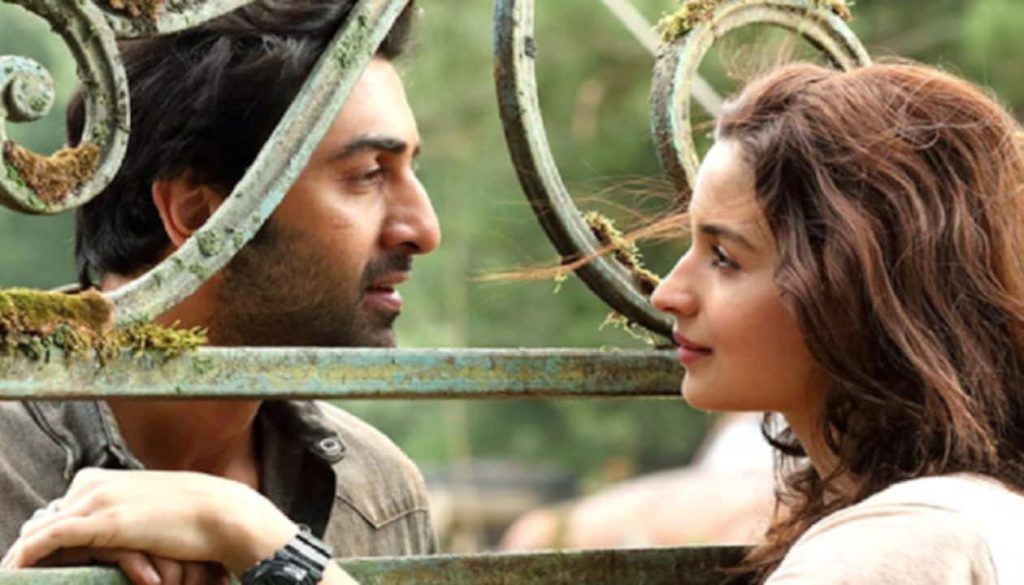 Though Brahmastra starts as your regular, typical formula ridden boy meets girl love saga, but it wastes no time in building the actual premise which is letting Shiva (Ranbir Kapoor) get on a journey together to find his ultimate purpose.

Shiva is a poor guy who falls for Isha (Alia Bhatt) at first sight and as their romance blossoms, his quest to find the reason behind his strange connection with fire becomes even stronger. His visions about destruction become clearer and unaware that he is destined to awaken the Brahmāstra, his path crosses with Guru ji (Amitabh Bachchan), the leader of the Brahmānsh, a secret society of sages who harness the Brahm-Shakti. 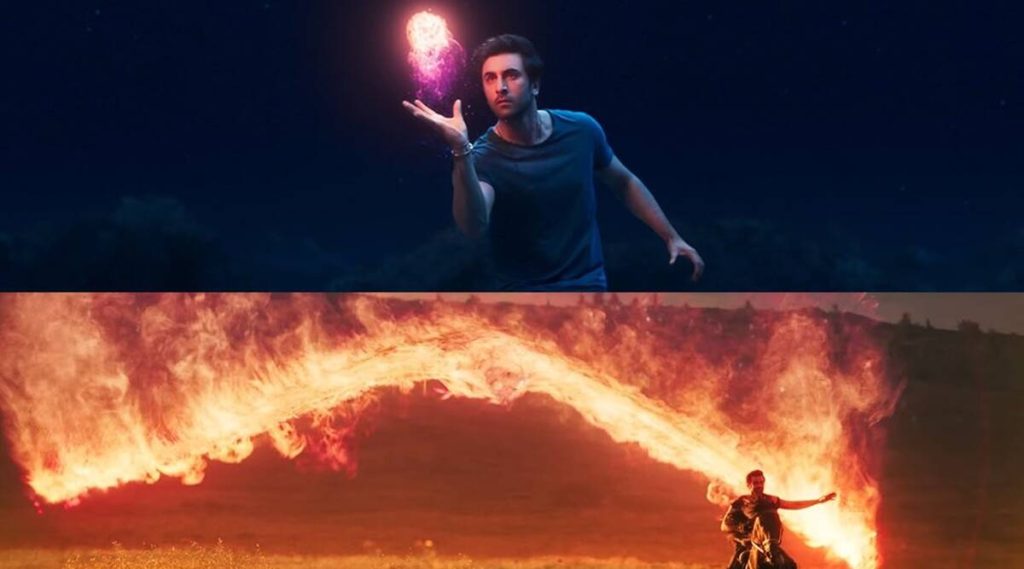 Meanwhile, Junoon (Mouni Roy), the queen of dark forces, must find the fractured pieces of Brahmastra and bring her evil plans to fruition. Alia and Ranbir are definitely the souls of the film. Ranbir has put his best foot forward imbibing Shiva’s qualities and he does add his boyish charm into the character even in the most intense scenes. Alia looks pretty convincing as Isha and remains an integral force to drive Shiva’s actions. She delivers a restrained performance and never even for once loses her ground. While both Ranbir and Alia look endearing on screen. Nagarjun has been wasted in an insignificant role as a painter

Amitabh Bachchan is just about watchable as we have seen him earlier in a similar role in the 2002 film Agnivarsha, while Dimple Kapadia has been wasted in a silly special appearance. Mouni Roy as Junoon the evil reincarnation tends to over act in her one dimensional negative role. Shah Rukh Khan shines in a cameo appearance as scientist Mohan Bhargav. 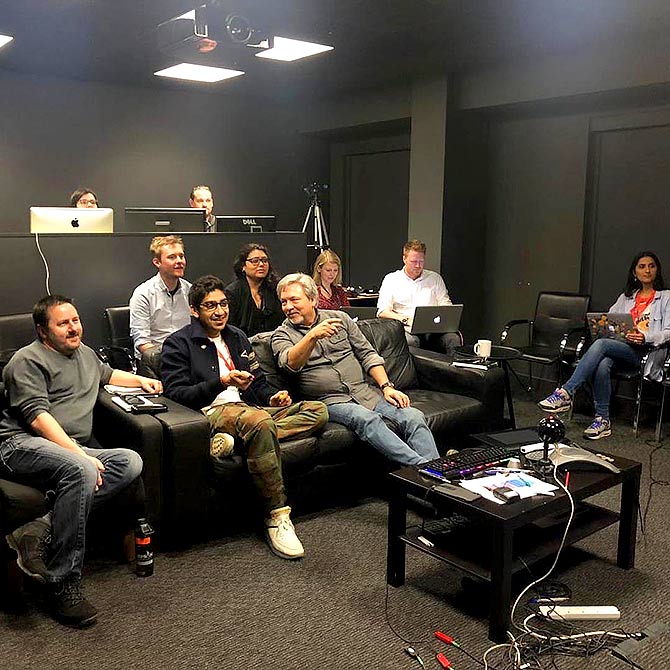 While editing of the film leaves a lot to be desired, especially since the film stars dropping half way through with its pace needing drastic scissoring Pritam’s music comprises the super-hit Kesariya song, the hit Deva Deva number and other songs which are appealing. The two best songs being played during the end rolling titles deserves special mention. The use of Sanskrit shlokas in the background score at many places makes the drama appear more divine and compelling.

All said and done, it is a triumph for director Ayan Mukerjee who has toiled hard for seven years for the outcome of the film, which is bound to do phenomenal business at the box-office and also take Indian cinema several notches higher on the international map as far as its tremendous visual effects are concerned.

Check out Avika Gor’s latest pics in a saree!