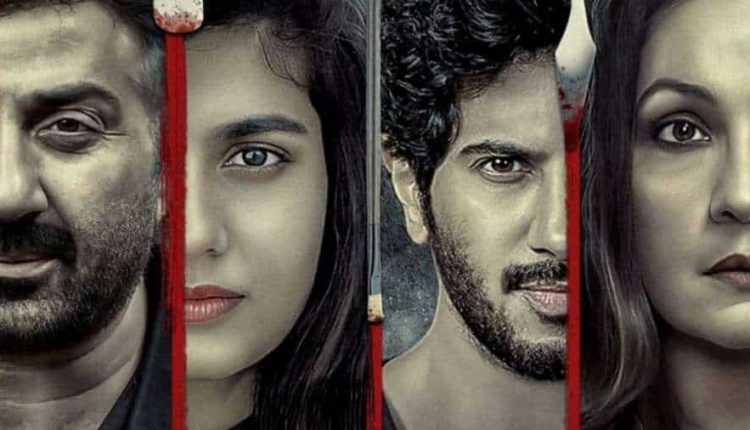 Chup: Revenge of the Artist is a psychological crime thriller film written and directed by R. Balki. It is a gritty tale about a psycho-killer who is on the loose targeting only movie critics. Sounds very alarming for a critic like me but the killer could be just about anyone, either a disgruntled filmmaker, a miffed actor or simply an ardent cinema lover. The cop (Aravind Mathur (Sunny Deol) who is on a mission to nab the killer is as puzzled as the viewer when it is difficult to find out who exactly is the merciless serial killer, but by the way the film is half way through, R, Balki as a director unwittingly reveals to the viewer who the killer is thus spoiling the interest. 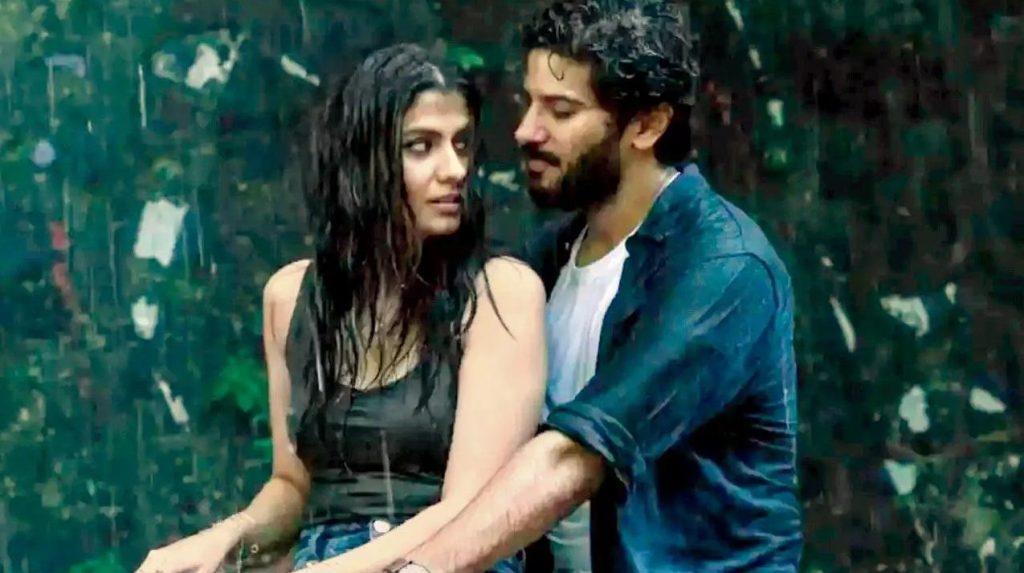 The psychopath is killing film critics one after the other in the most gruesome manner and the flummoxed cops want to catch him before the next film review is out. Besides the tough cop, who does not think twice before jumping from the second floor to the ground floor, the film also has other interesting characters like Danny (Dulquer Salmaan) and a wannabe entertainment reporter Nila Menon (Shreya Dhanwanthary) and their uninspiring and insipid love story .Though there is no need, we also have Saranya Ponvannan who plays the mother of the reporter, who ends up entertaining the viewers with her witty one liners. 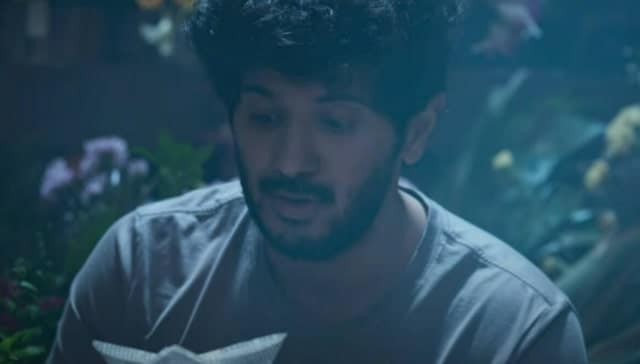 Dulquer Salmaan ought to be given a pat on his back for making an attempt to play a loner who is attracted to an extrovert lover. One can see the actor’s struggle in juggling his complex character and he does a satisfactory job of it. Shreya Dhanwanthary (of Scam 1992 fame) is endearing as the young woman in love but her role as an entertainment journalist doesn’t give her much scope to perform, though with whatever little she does, she leaves a good impression on the viewers

Sunny Deol makes his smashing comeback, and keeping the age factor in mind, R. Balki has cast him as the smart and dedicated investigating officer. With his grey stubble and unkempt hair, Sunny does manage to emote well, teaming up with Pooja Bhatt, who leaves a mark even in her extremely short yet significant role as a firebrand psychologist Zenobia – a strong and opinionated character who is adept at reading the mind of the ways of psychopaths and declares that most serial killers are males, and promptly discovers a pattern, and the hunt is on.. The customary Amitabh Bachchan cameo in this Balki film doesn’t feel out of place either. 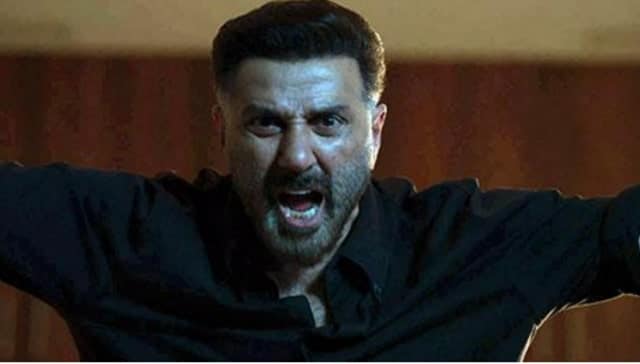 Though Balki is himself a Tamilian, it makes you cringe that the name of the entertainment journalist who plays a great role in the unfolding of the plot of the film has been named as Nila Menon, as Menon is a typical Malayali surname and Nila means moon in Tamil. Also in a solitary scene when we are shown Nila’s mother watching a daily soap, she mumbles to herself in Tamil and not Malayalam.

Though you come to the film expecting a lot from Balki, the mix of menace and romance stays uneasy, and ultimately make the film, which is basically about dream-makers and those who destroy those dreams, with their honest and not so honest reviews, less effective on the whole. It is a dream gone awry as far as execution and writing are concerned though the premise is different and unique.

The starry quotient hits a crescendo at Amazon miniTV as the biggest celebrities grace the red-carpet screening for the Mini Movie Festival.