The thriller which also has an emotional edge revolves around a husband and wife duo Yatharth Sinha and Sanchi Sinha (R. Madhavan and Khushali Bhushan), who is on the verge of a divorce when a terrorist invades their home and takes the pretty wife hostage. While the woman suffers from a delusional personality disorder, her husband is accused of cheating on her. With both giving differing versions of reality, it becomes increasingly confusing for the viewer to fathom which one of them is bluffing. To make matters worse, when Yatharth leaves home in a huff after a spat with his wife, a Kashmiri terrorist on the run, Haq Gul (Aparkshakti Khurana), invades their home and takes Sanchi hostage. 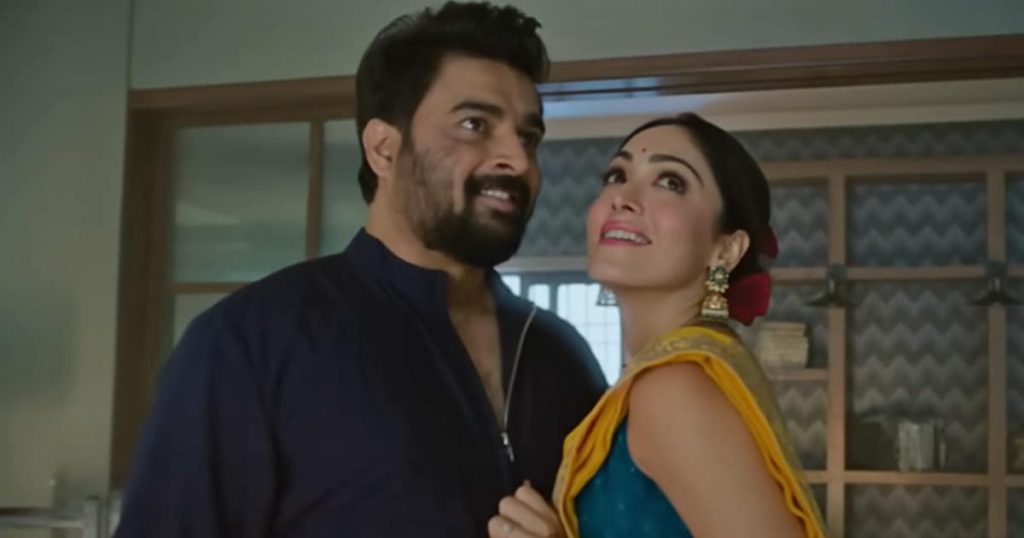 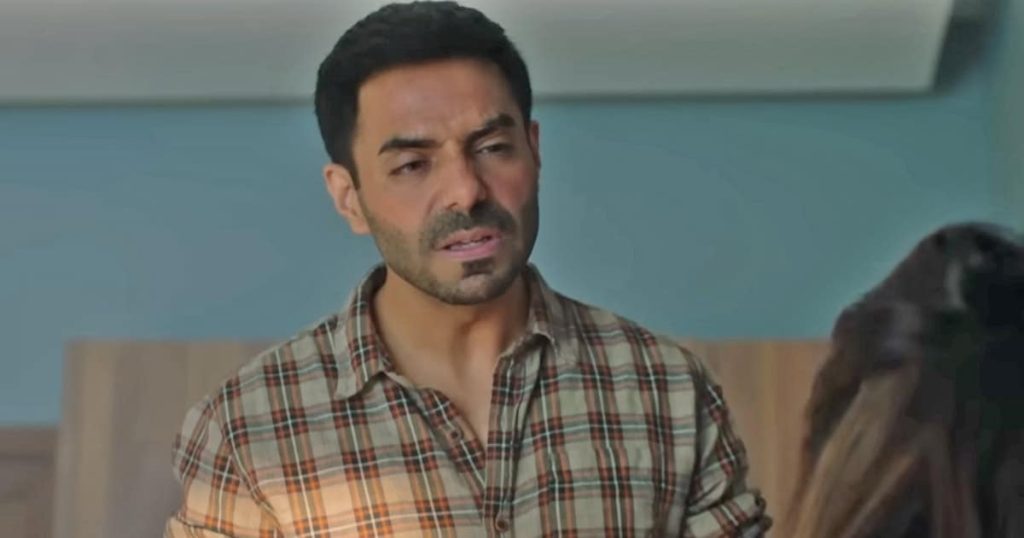 Sanchi suffers from a delusional personality disorder but the audience only has her husband and psychiatrist’s word to take it, and just one incident hints at her condition. Sanchi doubts her husband’s fidelity and suspects that he is having an illegal relationship with her psychologist. You wonder whether Sanchi is someone who is manipulative or distressed owing to her condition and whether she does a disservice to people with mental illnesses, especially those with personality disorders that are seldom understood adequately. 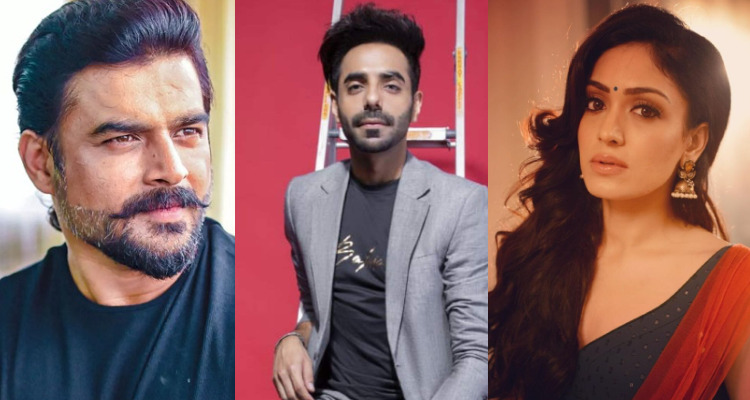 Though both are extremely good actors, and both R Madhavan and Darshan Kumaar do not fail to impress you and do not let you down and succeed in giving their finest performances. Undoubtedly, it is Aparshakti Khurana who has the meatiest role in the film as the terrorist who gets a lot of scope to change his spots while Khushali Kumar, who bears a striking resemblance to Kiara Advani in some sequences, makes a very confident debut as a wife who is in distress and scores with her impeccable performance with her dichotomous act as a delusional, manipulative and seductive housewife and a volatile woman with perfect ease.

To sum up, Dhokha Round D Corner stands out as a different film with its edgy treatment and you are pleasantly surprised with a lot of twists and turns that the director Kookie Gulati employs in the film with his different touch and treatment.