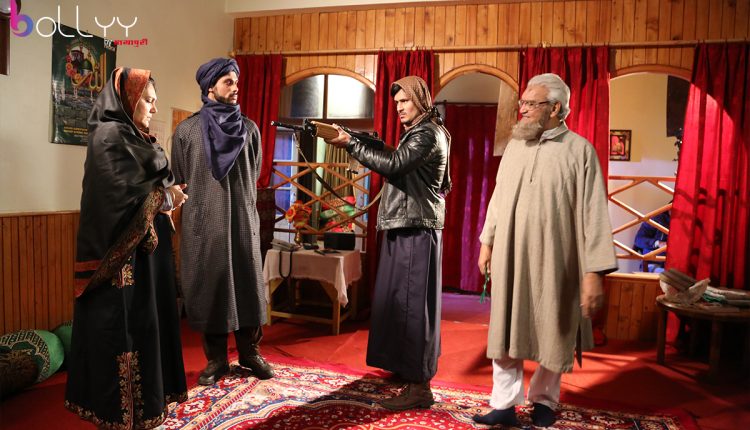 The poignant film Gaalib sets out to shed the light on Afzal Guru’s son Gaalib Guru and deals with how Afzal Guru was convicted for his role in the 2001 Indian Parliament attack and sentenced to death and in turn it was upheld by the Supreme Court and he was hanged to death on Feb 9, 2013. 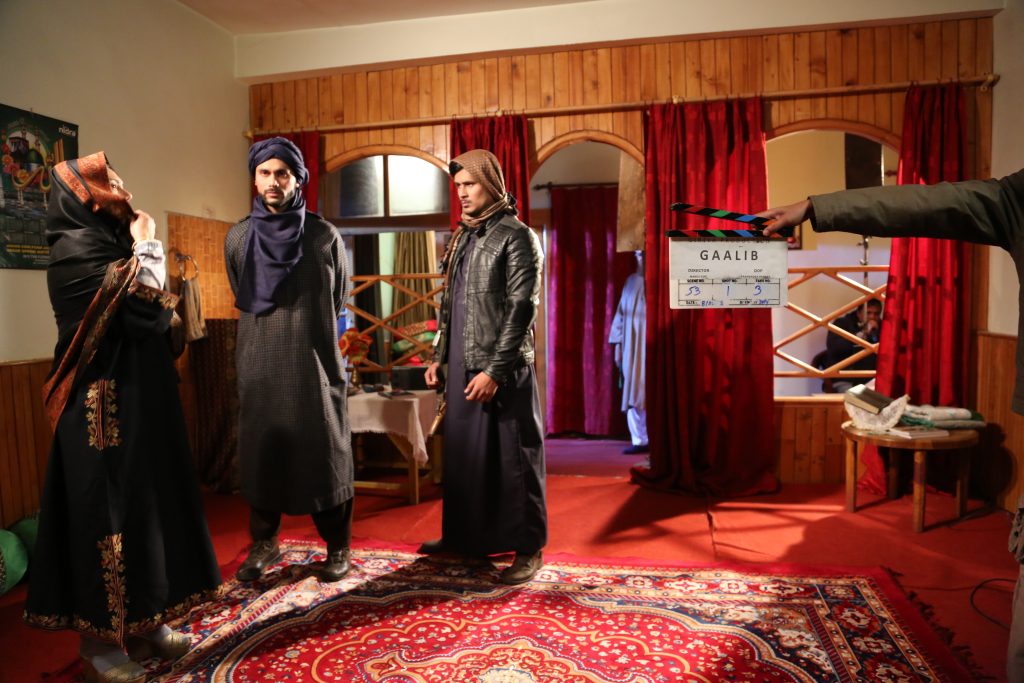 The film also advocates that terrorism is not at all a way of life and everyone should embrace patriotism and love the country where he or she is born in a big way may .Though the film may sound very boring and preachy but the way it has been handed makes it an interesting viewing. The film revolves around how terrorist Afzal Khan is executed for plotting against the country and how his son Gaalib sets out to tread the peaceful path as advocated by his father in his book written before he dies. 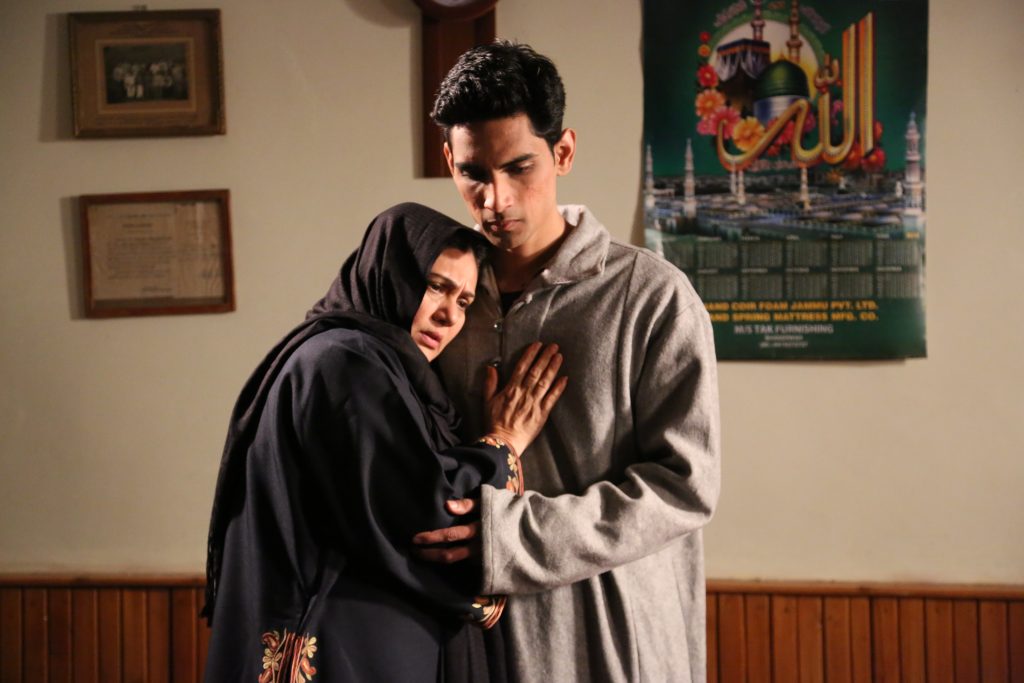 Deepika Chikhaliya, who shot to fame after playing the role of Sita in ‘Ramayana’, has also staged her comeback in Bollywood, with the film Gaalib. Deepika plays the role of a terrorist’s wife in the film, and also proves that with age, her talent as an actress has not vanished, while newcomer Nikhil Pitale is playing the role of her onscreen son Gaalib, with precision . It is based on a true story. The film revolves around how the father is hanged by the government but he instills good thoughts in his son by writing his thoughts goading him to tread the path of humanity. 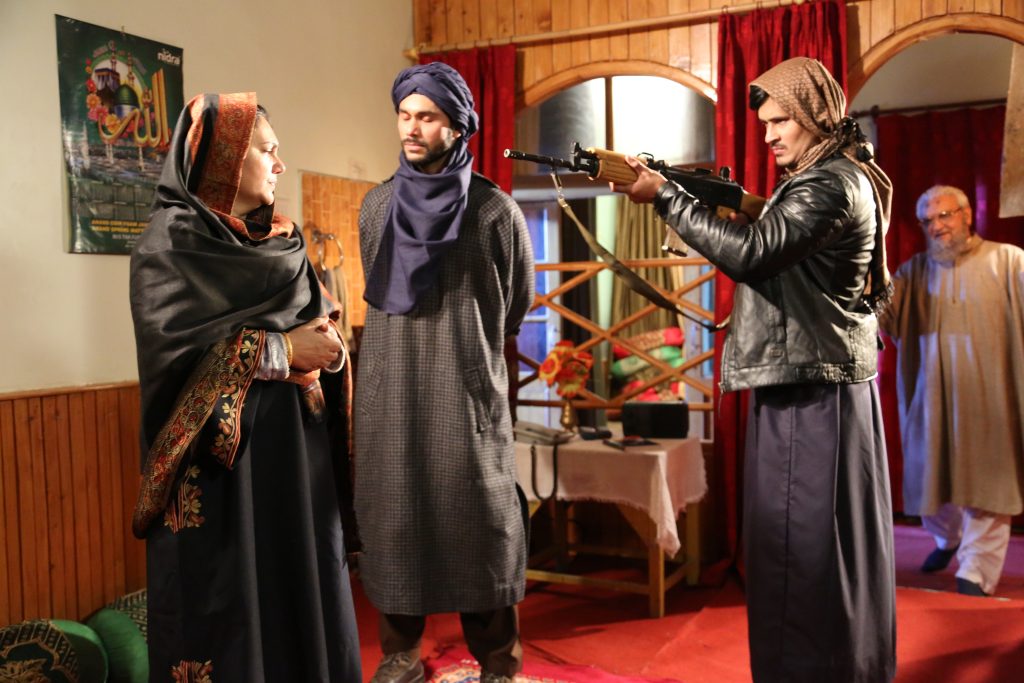 While the story as well as the screenplay of the film has been written by the renowned writer Dheeraj Mishra with Yashomati Devi, it has been directed by Manoj Giri. 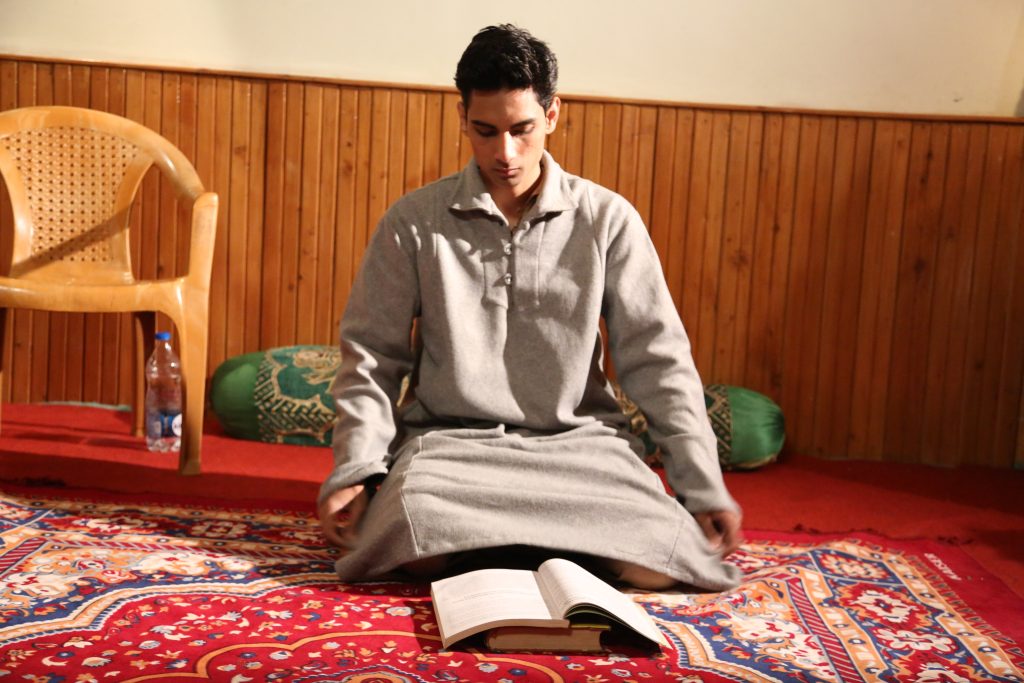 Anil Rastogi plays with aplomb the pivotal role of the grandfather of Gaalib, Anamika Shukla manages to put a simple cameo in the film as a teacher Meenakshi but though she has hardly two scenes to her credit, she impresses. Ajay Arya scores the best as teacher Shekhar who grooms Gaalib in a positive manner and also succeeds in changing his brooding personality. Mir Sarwar, Vishal Dubey, Aarti Tyagi and Megha Joshi render the other yeoman roles in the film. Most parts of the film have been shot in Prayagraj in Uttar Pradesh and Bhadarwah in Kashmir.

Nath- Zewar Ya Zanjeer actor Puvika Gupta on TV being a female-dominated medium: I think it’s not about male or female, it’s more about interesting narratives