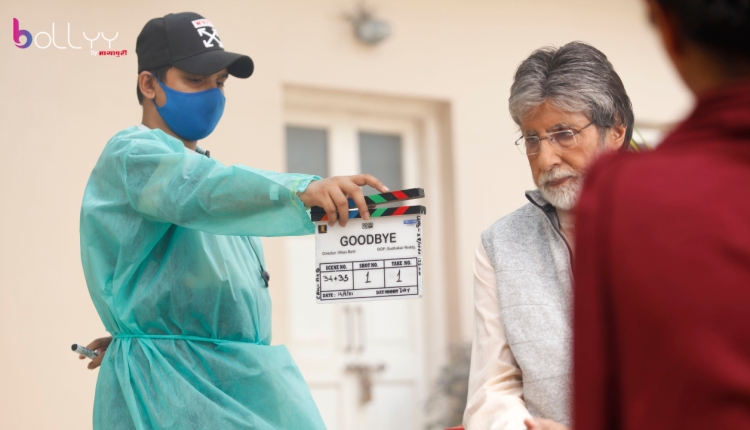 Goodbye is a story of a family coping with grief and laughing through their pain. This one is a gripping and tragic story of how a young girl , Tara Bhalla (Rashmika Mandanna) who is engrossed in celebrating her first career milestone with friends misses her father Harish’s (Amitabh Bachchan) phone calls. It is only after her world falls apart when she wakes up to discover that those calls were made to inform her of her mother Gayatri’s (Neena Gupta) untimely demise. The poignant film then has a pace similar to Ramprasad Ki Thehravi and Paglaitt where we are led on a tour of turmoil even as traditional rituals are being performed by the grieved members of the family and one by one they realise how valuable the dead mother was in their lives, in keeping the family together through thick and thin. 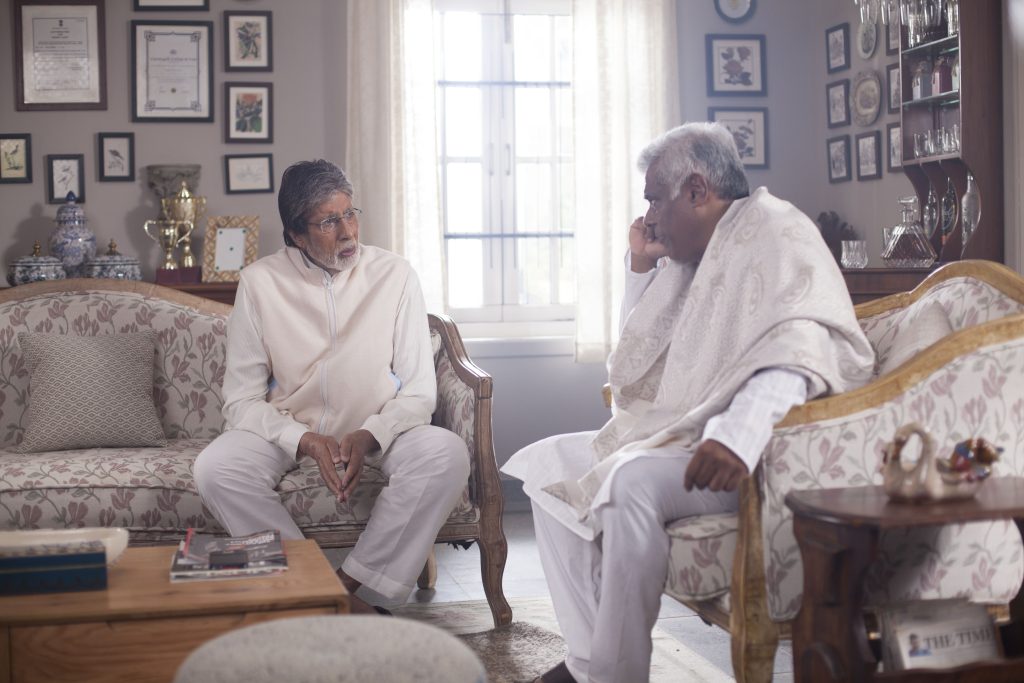 The film pricks you at times and also makes you relook at relationships in and around you with a clearer vision. Precisely what works for the film despite the occasional silly distractions is its quiet observation of people and society at large when tragedy strikes. The story speaks volumes when silence is allowed to enter the chaos. The process of the family progressing to conversing with each other from simply talking is very impactful. 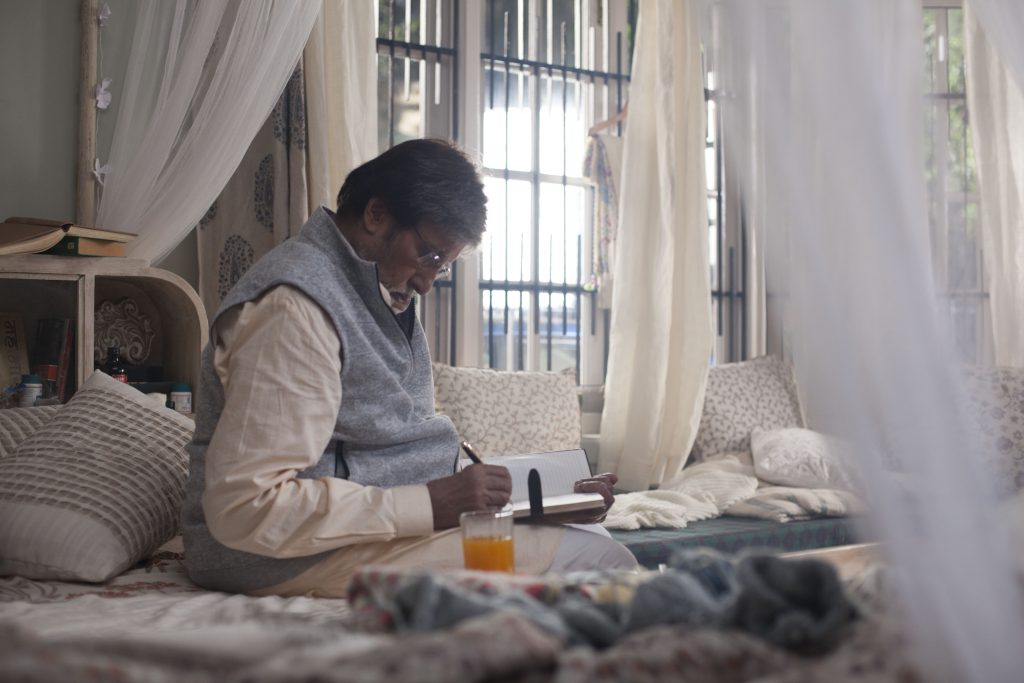 Vikas Bahl deserves kudos for having tackled the film with sensitivity without going overboard and keeping it in sync though the film does not have a cohesive plot of its own. Each and every actor leaves his or her own impact in the film, be it Amitabh Bachchan as the 70 year old patriarch of the family who comes to terms with the passing away of his beloved wife even as he is taming his warring wards 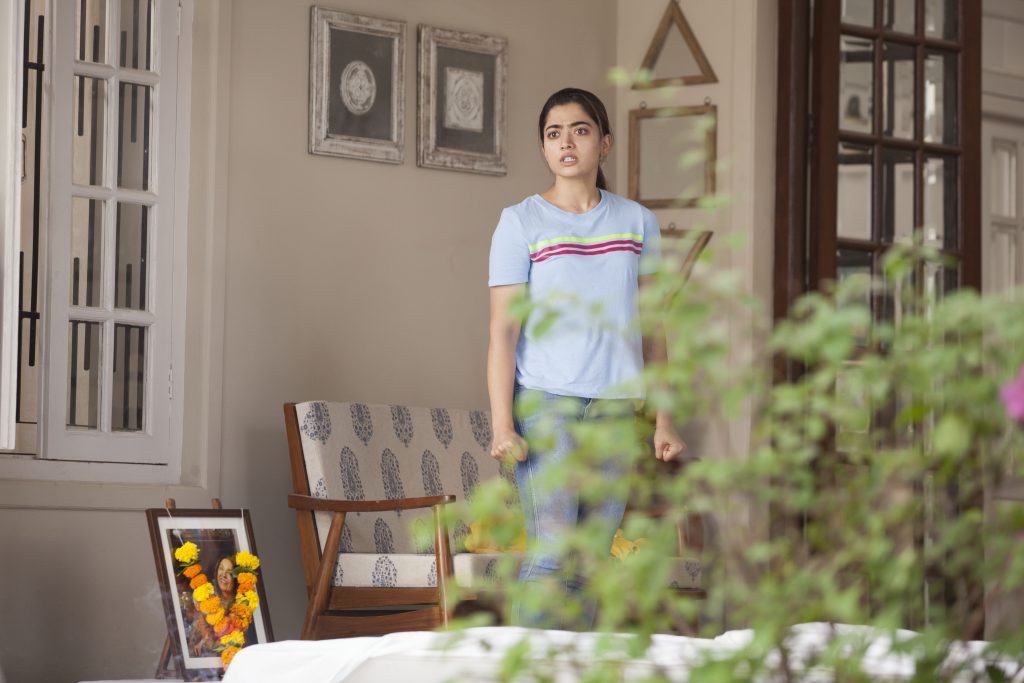 While Amitabh Bachchan delivers an impeccable performance with a finesse of his own, Neena Gupta is a revelation and induces her role with a lot of passion and steers her role with her own grace. Though her diction as well as dialogue delivery needs a lot of improvement, Rashmika Mandanna definitely makes an impact of her own with her Hindi debut. Pavail Gulati, Ashish Vidyarthi and Elli AvrRam also have their own individual moments. Sunil Grover in a special appearance plays the role of the pandit who successfully amalgamates the different warring members of the family. 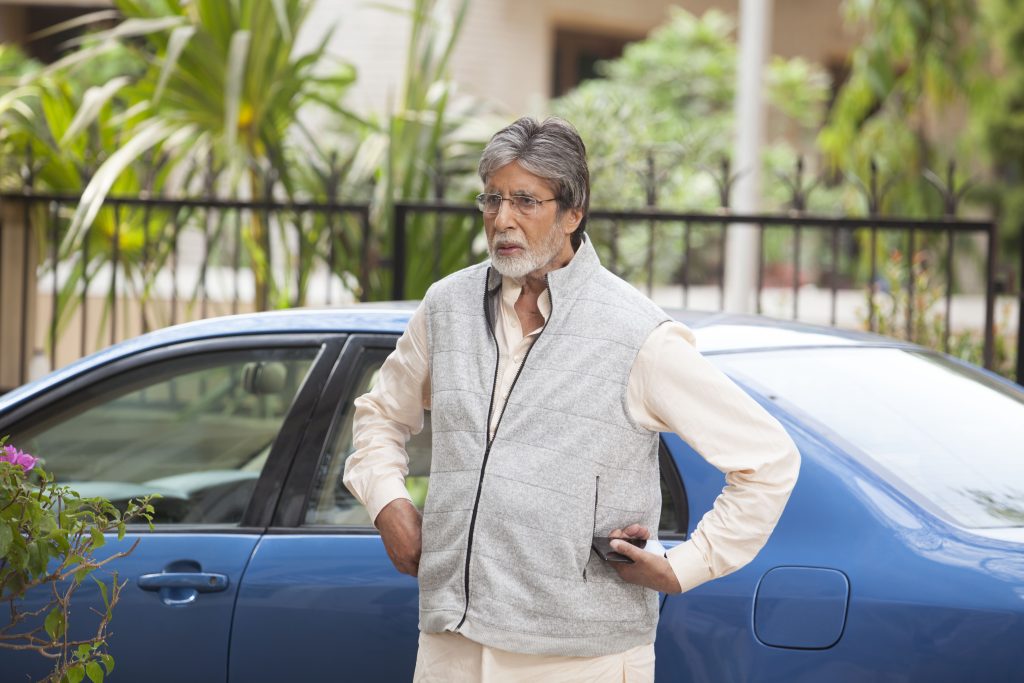 The comedy is well-infused into the narrative and doesn’t seem out of place. The tracks of the neighbourhood aunties and P P Uncle (Ashish Vidyarthi) are funny. They are very relatable as we have all come across such people at funerals. On the whole this tale about a dysfunctional family members who are mourning the death of a senior person in the family, has a slow pace and not everyone is bound to connect with the proceedings on as it tackles a very depressing subject of death and its aftermath 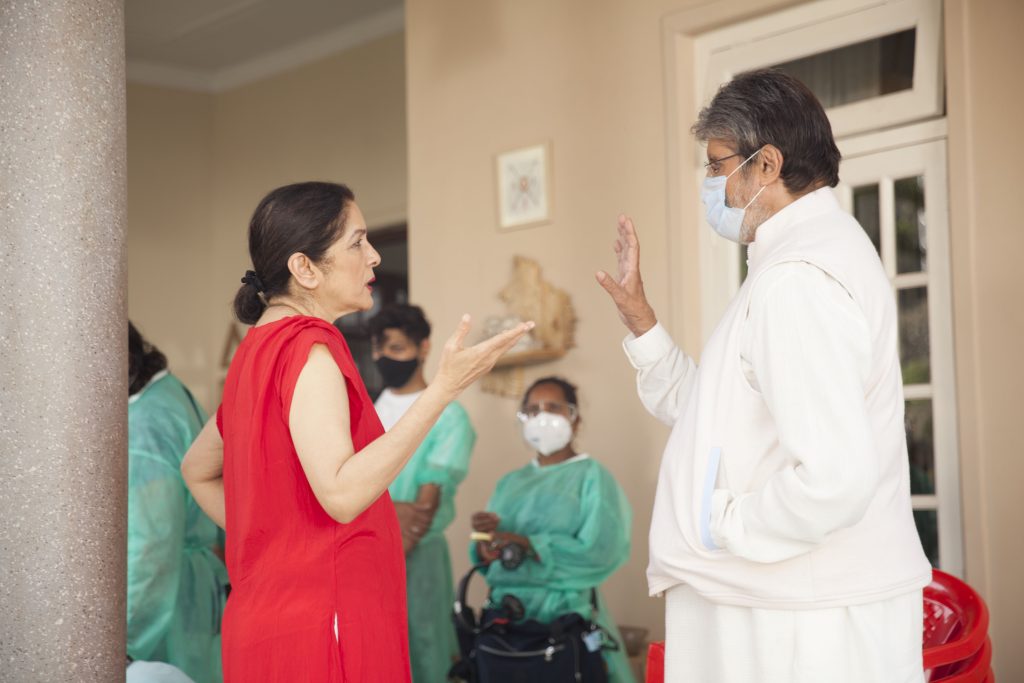 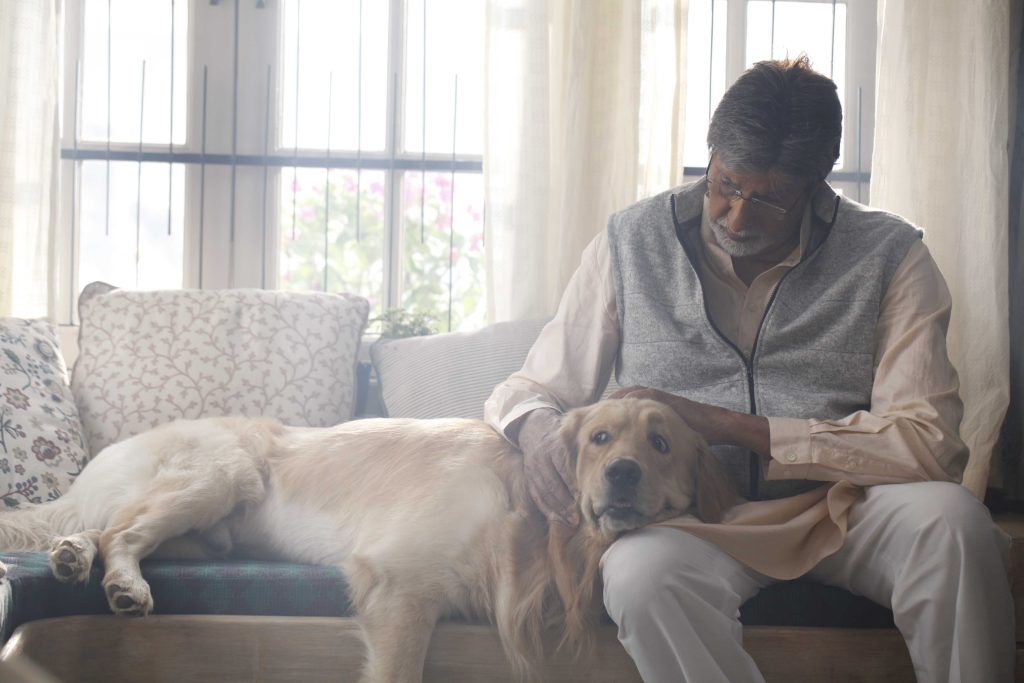 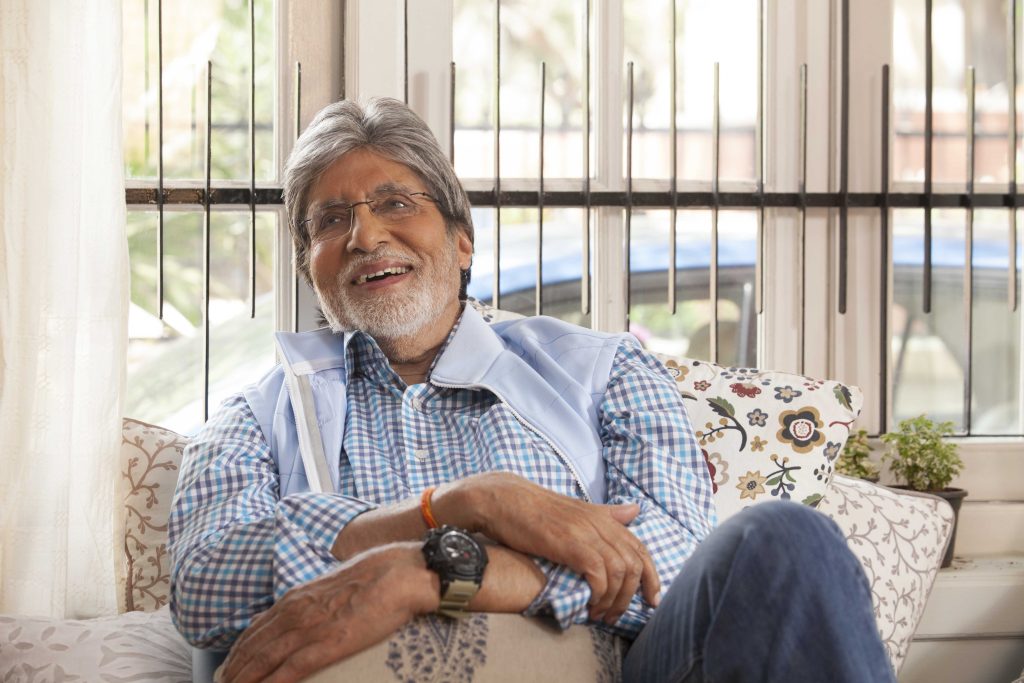 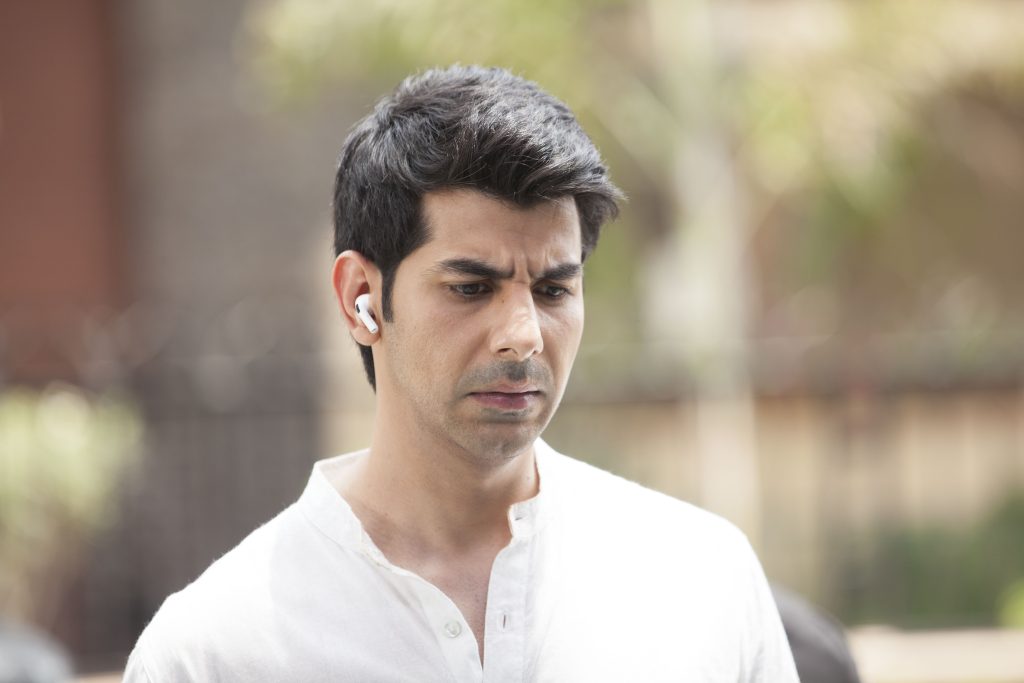 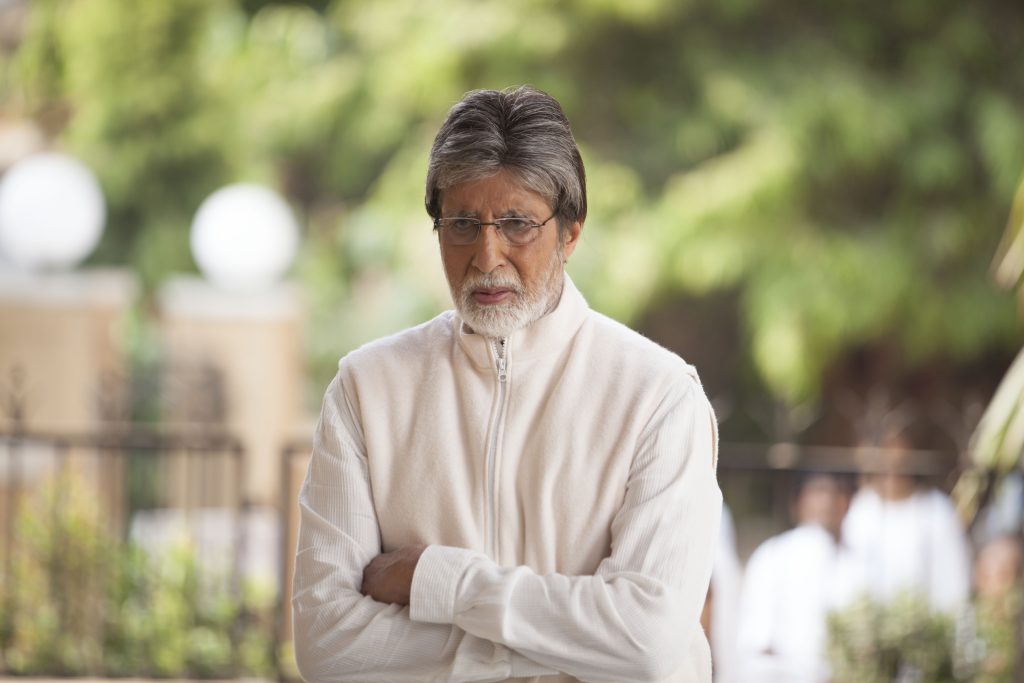 “In future, let’s hope I get to say ‘Tumhe Pyaar Karungga’, minus the jolt of a jilt,” quips mentor Karan Johar, as he launches debonair singer –model Lakshay Kapoor