The film Haryana revolves around a story of 3 brothers. Mahender (Yash Tonk) is the eldest one, literally an all-rounder who takes care of everything be it farming fields, transport business or the well-being of all his family members.

While Mahender is a no-nonsense yet considerate man who is the patriarch of the family. Jaibeer, (Robbie Mairh) the second brother is studying in Hisar University, near their village.

Jugnu (Aakarshan Singh) the youngest one is tough to handle as he’s a spoiled brat because of love, comforts and has all the desires of a regular 20-year-old boy. The plot revolves around how all 3 brothers fall in love and how their love stories unfold.

Mahender has no time for love and spends all the time to look after the family business and ensures his younger brothers are well cared for. When he finally decides to get married, his to-be bride Bimla (Ashlesha Savant), makes him realise he doesn’t even know what love means. 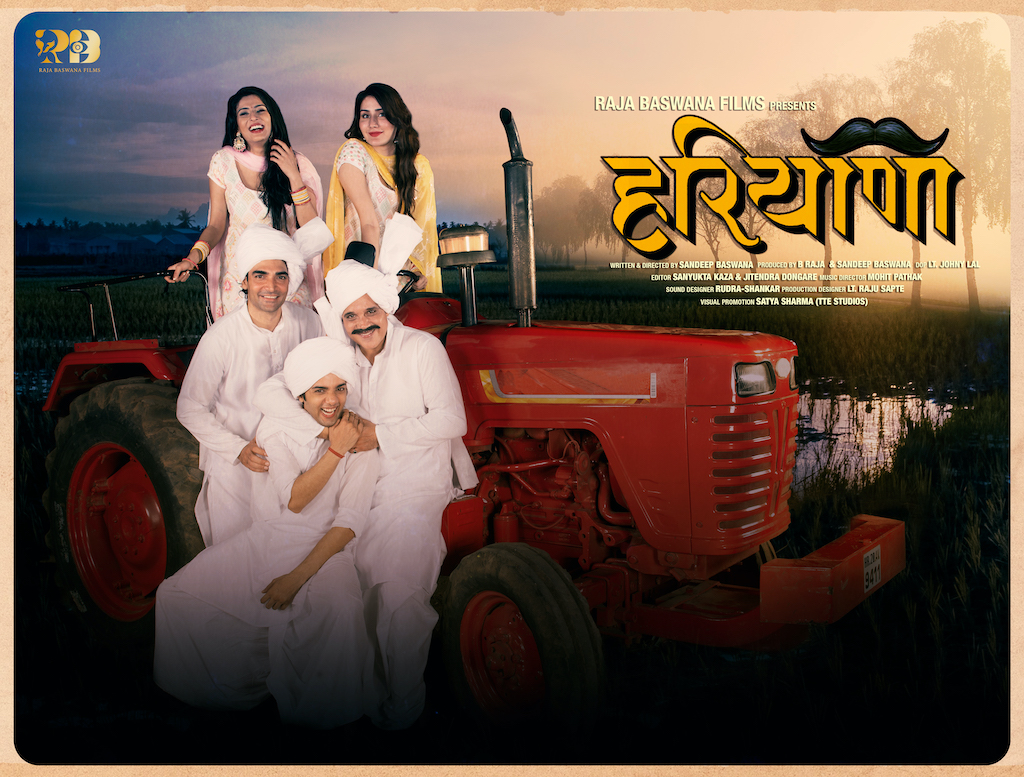 Jaibeer is too awkward to tell Vasudha (Monika Sharma) how much he likes her, as he’s physically handicapped, and the movie junkie Jugnu is head over heels besotted with and in love with none other than his matinee idol Alia Bhatt- a track that reminds you automatically of the film Guddi where the lead protagonist is head over heels in love with her marine idol Dharmendra.

While Yash Tonk steals the show with his controlled performance often reminding you of Rajsh Khanna as well as Balraj Sahani in earlier films, Robbie and Aakarshan also succeed to delineate their characters skilfully.

Ashlesha Sawant who makes her debut with the film after a long stint in TV serials does a fabulous job as a shy and simple woman in her 30’s and leaves her own individual impact in the film with effortless ease. Monica Sharma does not have many dialogues in the film but looks cute and beautiful.

Television actor Sandeep Baswana makes his directorial debut with Haryana. He keeps the flavor of Haryana’s culture and traditions and his storytelling has the typical desi touch. 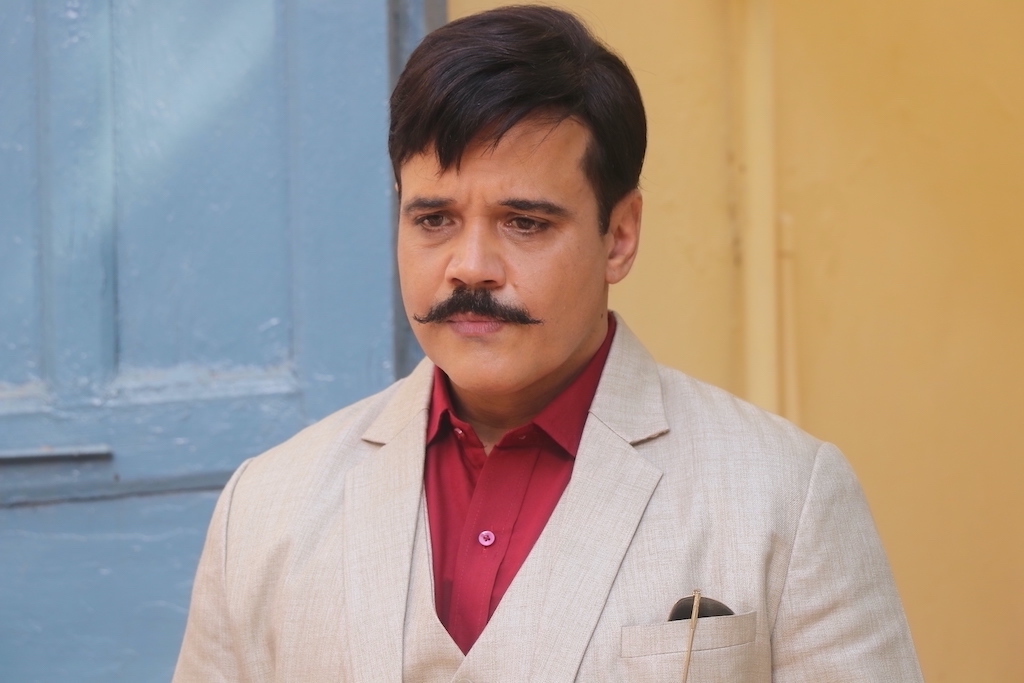 Each of the love stories of all the three brothers are quite different and exciting, with entirely different dimensions. The cinematography by the late Johny Lal is good. The music is good with a Haryanvi touch.

On the whole, Haryana tends to go off track after the interval in the second half when the story is blended with politics, casteism, and culture.

The biggest problem of the film lies in the screenplay, when the pace slackens and the film becomes slow paced and is stretched on and on and you feel that the editors Sanyuka Kaza & Jitendra Dongare ought to have made it slicker by editing it out by at least half an hour, though I’d say that all said and done, in spite of its flaws, the film is cute and heart-warming.