Laal Singh Chaddha is all set to mark his return to the silver screen after almost four years on Thursday. The film has managed to do a decent job adapting Tom Hanks-starrer Forrest Gump. Released in 1994, the film was led by actor Tom Hanks and also featured actors Robin Wright, Gary Sinise, Mykelti Williamson, and Sally Field among others. 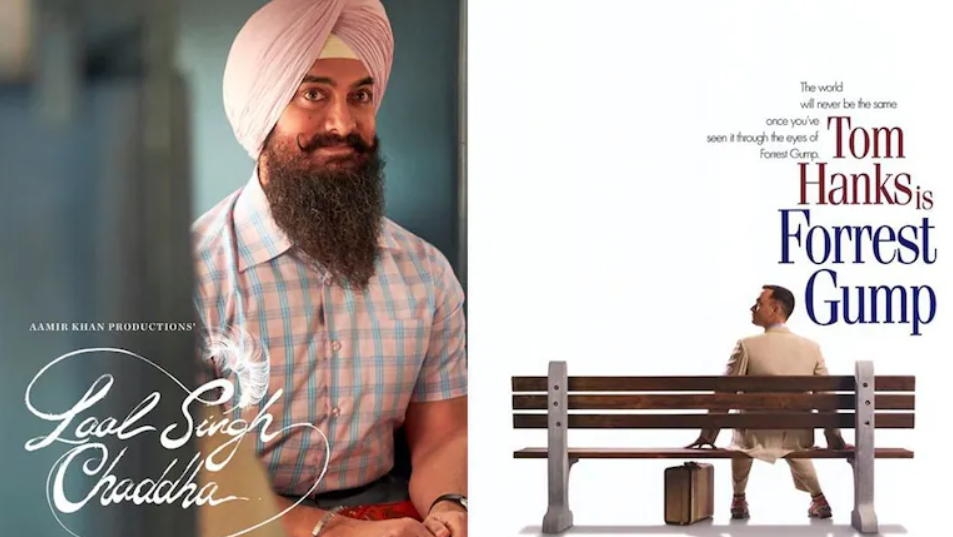 The film, which has a running time of almost three hours is a tad too long to sustain the interest of the audiences has been adapted by actor-screenwriter Atul Kulkarni and directed by Advait Chandan. To put it succinctly, the film is a fetchingly beautiful as well as poignant drama about human values and relationship in contemporary society, though it has been set in the time of the Kargil war.

Khan takes on the title role as the naive, perhaps even more demonstrably intellectually disabled Laal, moving the action from Alabama in the Fifties to Punjab in the Seventies. 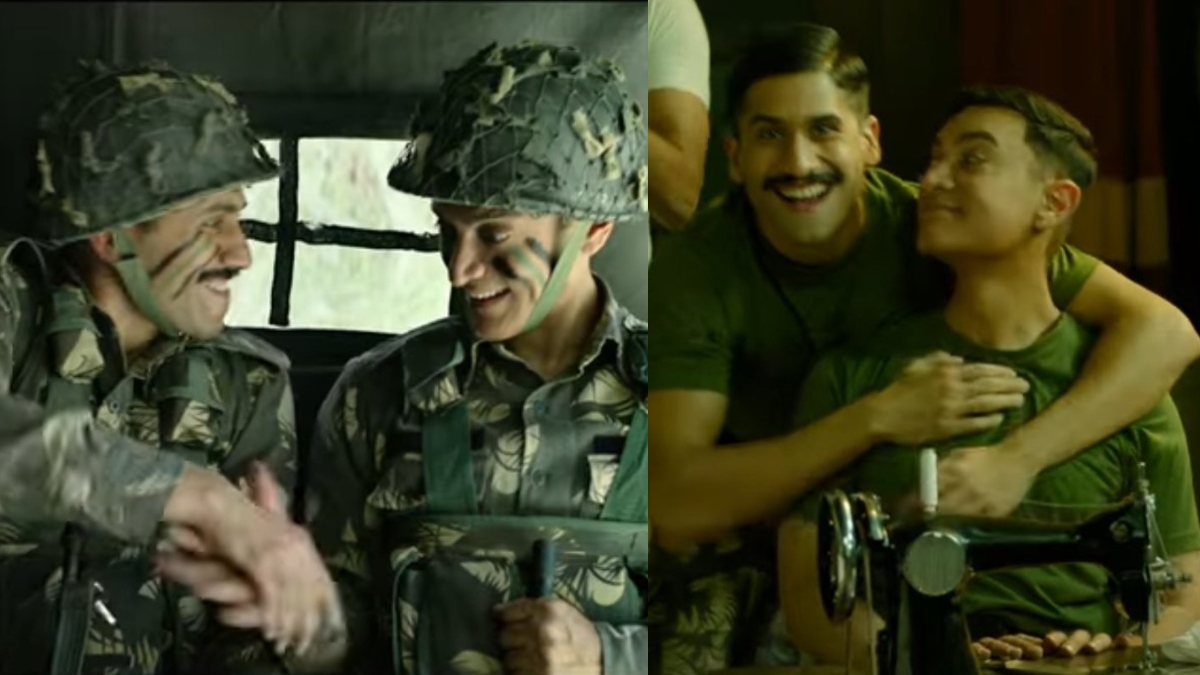 What I liked the best about the film Laal Singh Chaddha is the fact that despite knowing almost all the major plot points and overall arc of “Forrest Gump” it does not at all dull this version’s impact in the slightest, as screenwriter Atul Kulkarni succeeds to build out a rich world for Laal that you feel is wholly independent from Forrest Gump, though at times the film does remind you of Aamir’s earlier outing P.K

The film has a wide gamut of emotions which at times make you sit on the edge of your seat. The screenplay by Atul Kulkarni tends to falter at times when Aamir Khan’s Laal, who is actually handicapped, manages to run all the way behind his former beloved Rupa’s paramour’s car on the road in broad daylight.

Chaitanya Akkineni renders a sincere and effortless performance as Bala, a colleague of Laal in the battle field who dreams of setting up a chaddi baniyan factory. 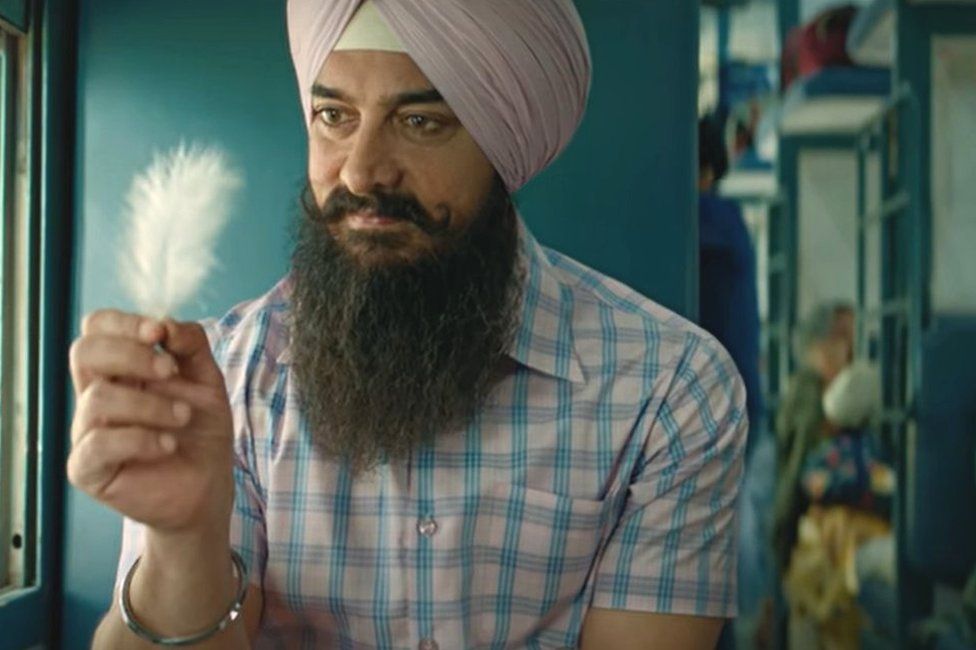 It is a vehicle which has been designed out and out for Aamir khan who simply gets into the skin of his role effectively while Kareena is also good in a mature role of Rupa in the film. Mona Singh renders a spirited performance as Laal Singh Chaddha’s mother, though she does not have more footage in terms of her role on the screen.

The less said about the music of the film, the better as you just cannot even recollect a single song after you leave the theatre. Also most of the film has Punjabi dialogues, which the layman can possibly not fathom easily. 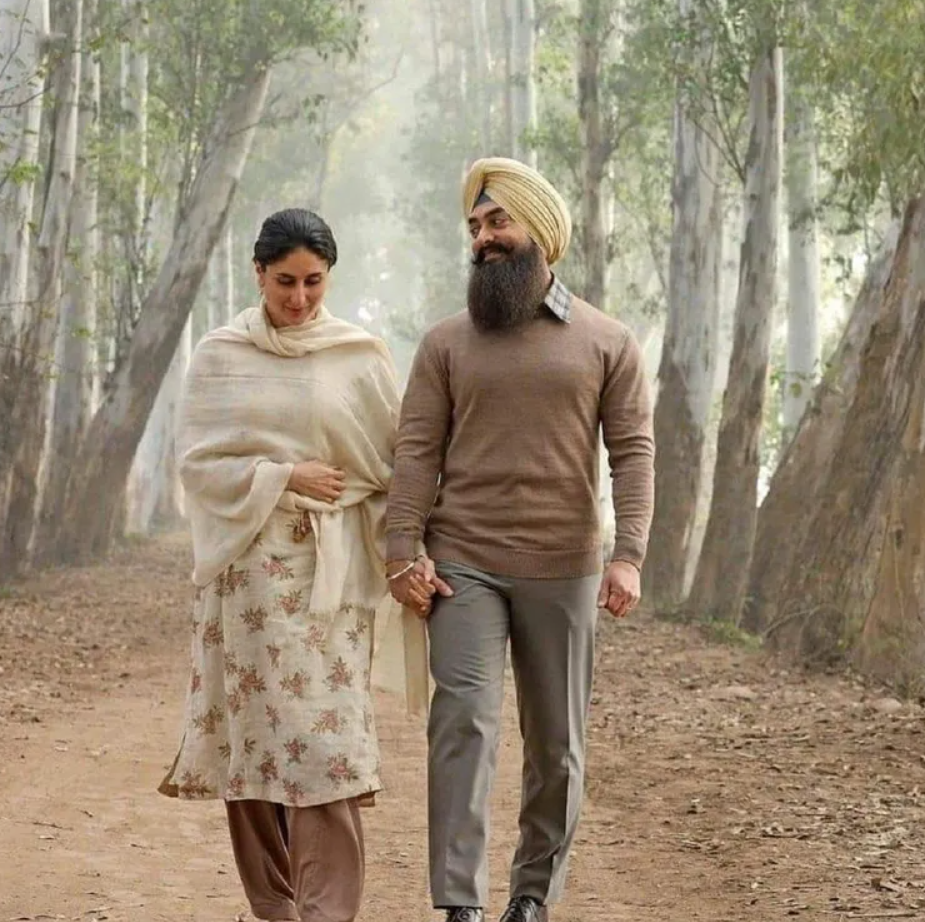 Satyajit Pandey’s cinematography is exemplary while editing leaves a lot to be desired as the film stretches on and on and needs a slicker editing. Advait vChandan’s direction seeks to do little more than making a replica of the original, with several shots directly lifted, almost as if he simply asked his actors to make the exact same motions with the exact same camera moves.

On the whole, the film is not at all a letdown though at the same time, I’d say that it is watchable form its emotional content, especially that of Aamir Khan as the protagonist

Rakshabandhan is around the corner and the actors of Star Bharat are excited to celebrate the day with their brothers and sisters. Sharing their love and thoughts for this special day, here’s their wishes for Rakshabandhan.