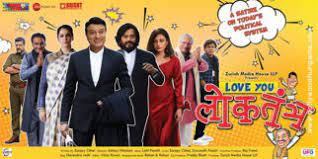 This one is a tongue in cheek political satire on the games that the corrupt and wily politicians play in our country in order to secure their seats of power. Written by Sanjay Chhel, the film is very topical in the sense that it reminds you automatically of the power play which was recently displayed in Maharashtra when power changed overnight. 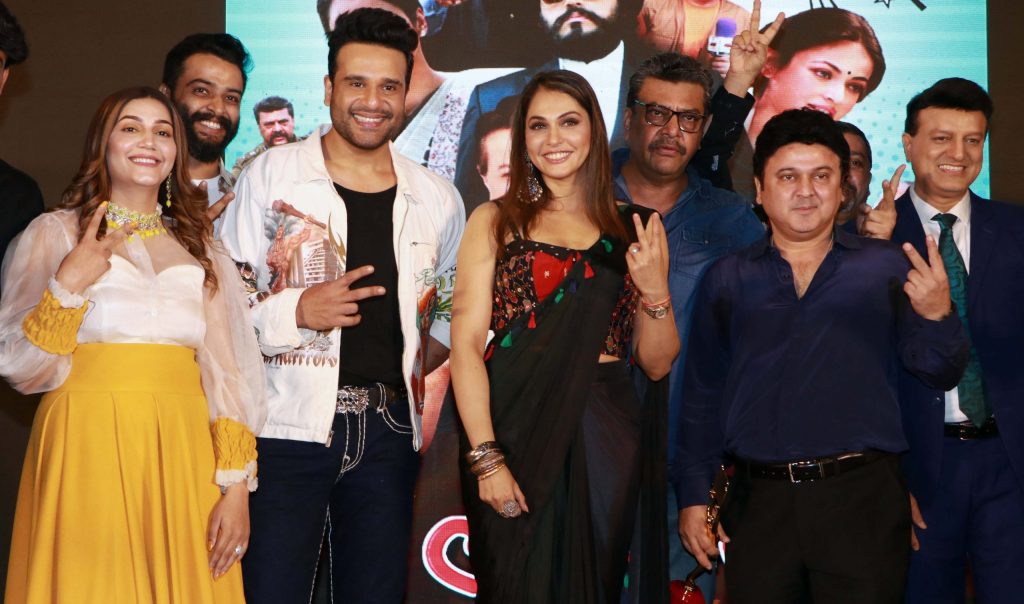 The film, though it is loud and caters to the lowest common denominator with glee, sets out to comment on current Indian politics with a little touch of north Indian dialect with realistic mad comedy. It’s a professional triangle between two warring Chief Ministers (Manoj Joshi and Isha Koppikar) a male Lawyer (Ameet Kumar)and a female Lawyer (Sneha Ullal) hovering around the government formation. Two Independent MLAs kidnapped overnight hold the key to the drama, in which a zany plot goes awry with strategies to thwart plans to thwart the government. 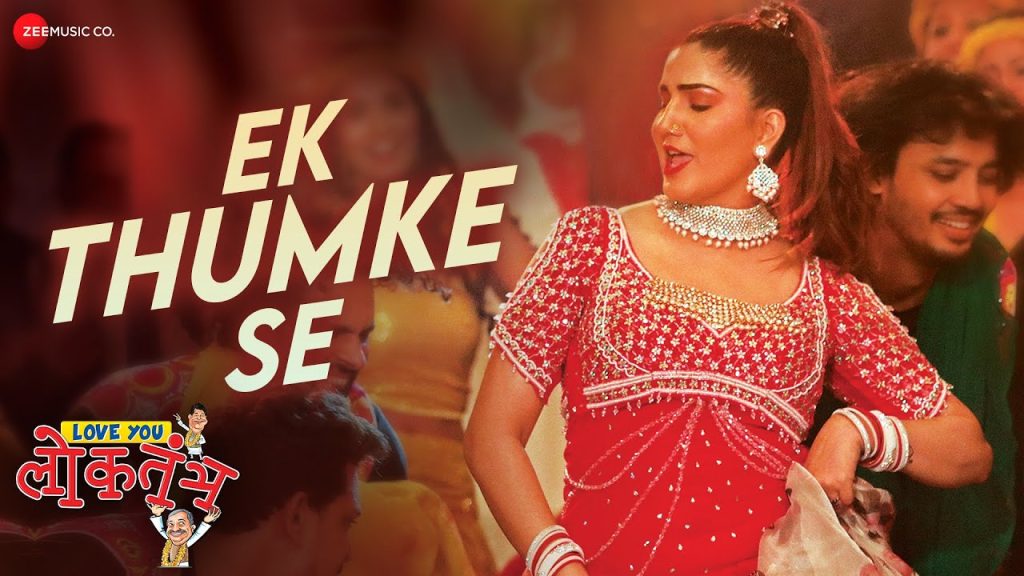 In a bid to cater to the masses, director Abhay Nihalani sets out to incorporate the film, which has an intelligent screenplay as well as dialogues by Sanjay Chhel, with multiple twists and turns besides cameos by Krushna Abhishek, Ravi Kishen, Sneha Ullal and Sapna Chaudhary, who are stars in their own right and pedestrian comedy by Ali Asgar which almost borders on vulgarity. 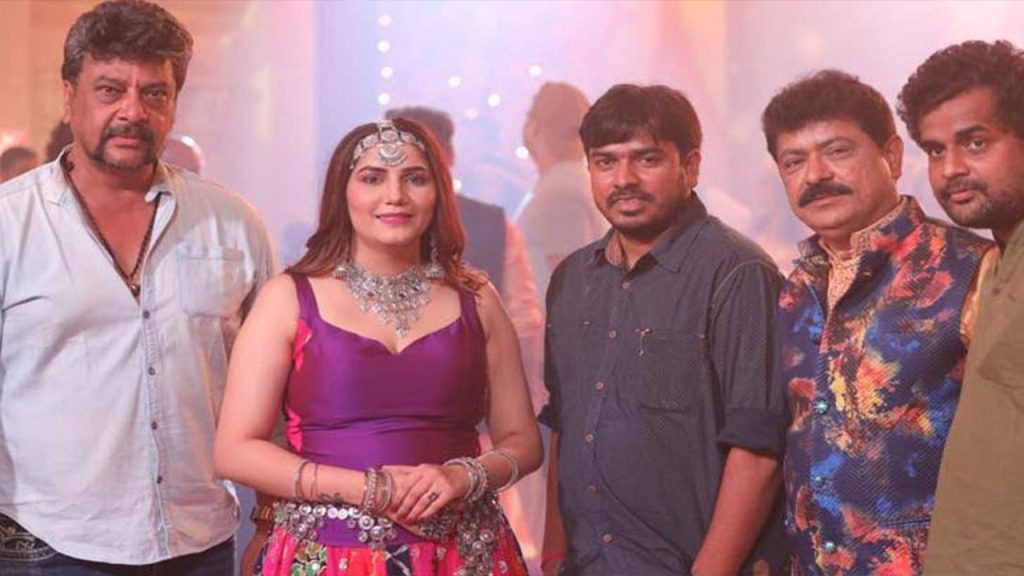 As far as the performances go, Isha Koppikar stands out apart from the rest in a negative role and deserves applause while the advocate-producer- actor Ameet Kumar as the lawyer to the Chief Minister is just about okay; Sneha Ullal does her best while Ali Asgar elicits a lot of laughter. Manoj Joshi is too loud for comfort while Sudhir Pandey unintentionally presents a picture of caricature with his antics as the Jude in the courtroom.

Daya Shankar Pandey is good as the Chief Minister whose power vests solely in the hands of his wife who aspires to rule the State. Rvi Kishen hams as Public Prosecutor Malpani. Music by Lalit Pandit is melodious and catchy while Narendra Joshi’s editing is slick. Vikash Pawar handles the camera subtly.

On the whole, all said and done, to sum up, all that I can say is that Love You Loktantra is a topical satire, which is a one-time watch and has all the possible masala ingredients to please the masses and also cater to the lowest common denominator.