As the race is about to begin in a cycle racing competition on a hillside on the outskirts of the city, one of the participants named Varun, whose age is 16 years is found missing. Varun finds himself in a remote village where there is no sign of any modern technology by a poor couple Meera and Mohandas in the village Gunapur. As Varun gains consciousness he tells them that he doesn’t remember anything about himself. 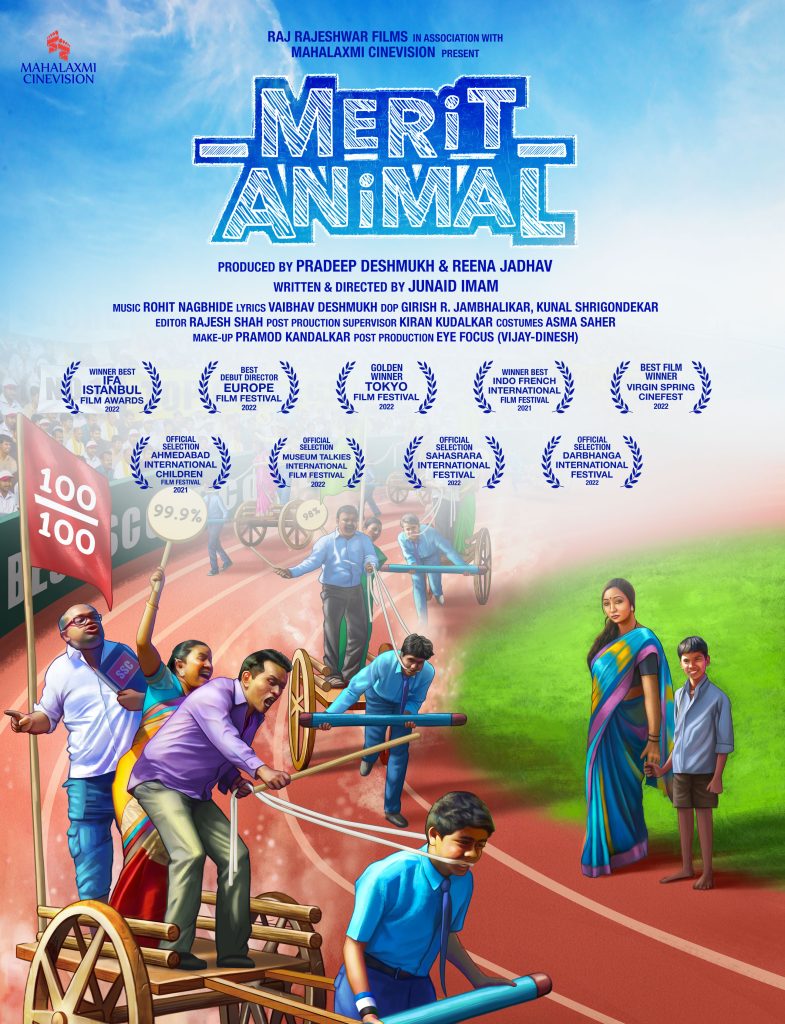 The leader of the village suggests Varun stay in the village for a few days and sends a person to the cops in a nearby city. Mohandas and Meera have a mischievous boy named Muniya. Muniya takes Varun along and involves him in all his plays and mischiefs. All this is quite a novel experience for Varun. Whenever Varun is asked to participate in a play, he takes it as a competition. Due to this approach, all other children begin to maintain distance from him. Varun’s parents want him to score highest in all the areas. 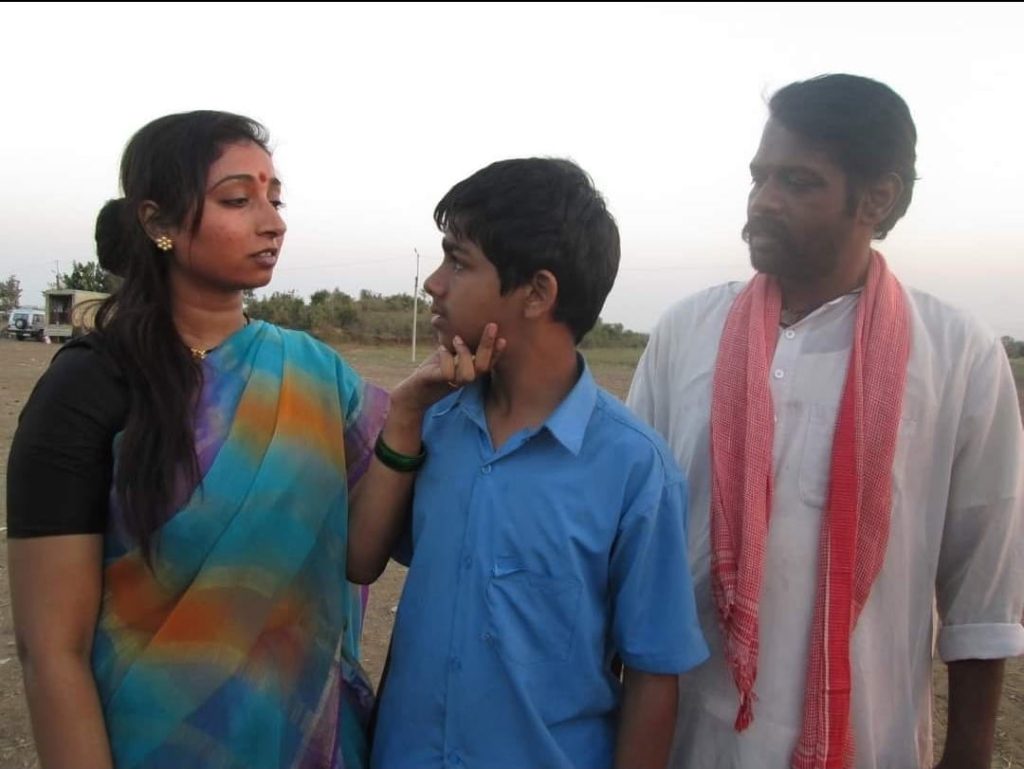 The storyline of the film, which is a black comedy on the education system as well as the first film based on this genre, sets out to focus on the acute problem of the society. The film is all about how in order to fulfill our own dreams we burden our children to be at their best which is actually a pressure for them. In this race, everyone wants to be at the top but in the mean while they actually overlook their present childhood. The director sets out to convey the two hypocritical faces of our education system through this film. 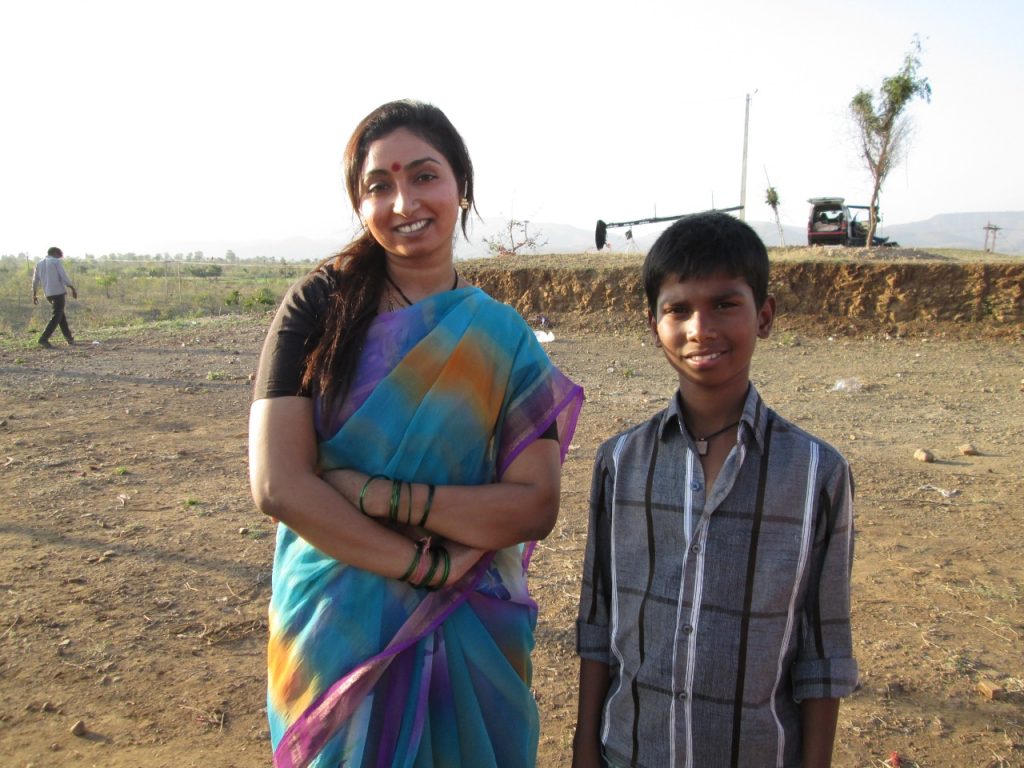 While Junaid Imam definitely needs to be patted on his back fir making an attempt to weave a socially plausible issue based subject deftly, he also has scored on all the departments on which he has worked on, like the story, screenplay, dialogues as well as direction, though the film has a very slow pace, almost each and every actor does his or for that matter her part quite well, lending good justice, like Aditya Singhal, Mahesh Naik an Reena Jadhav.While Cinematography by Girish J Jambhalikar and Kunal Shrigondekar is just about passable, music by Rohit Nagbhide is exemplary. 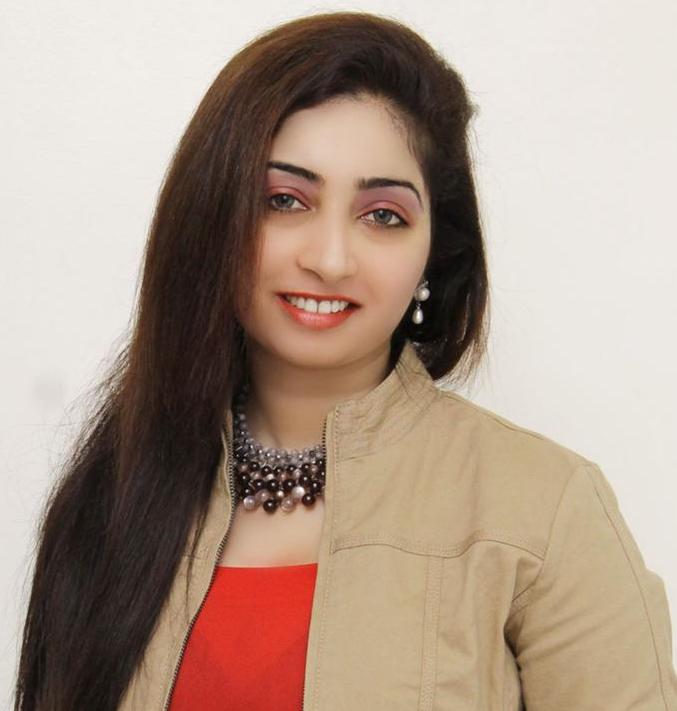 All said and done, the producers Reena Jadhav and Pradeep Deshmukh ought to be applauded for having bothered to make a simple as well as unusually hard hitting issue based film like Merit Animals for discerning viewers