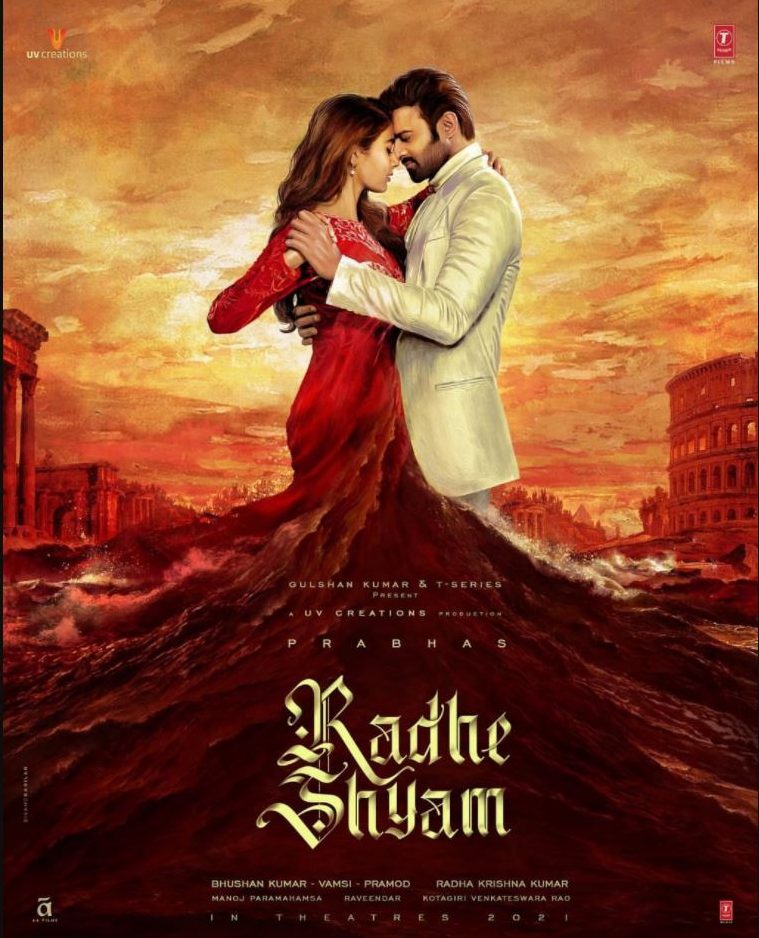 The message that the film attempts to drive home is that no science is absolute and 100 per cent accurate and that there’s always a small but bright chance to change your destiny with karma.

A set of scientists reach out to Guru Paramhansa (Satya Raj), who is running a Vedic school of sorts. There’s a visible conflict between him and one of the scientists who questions his deep belief and study in astrology and palmistry. 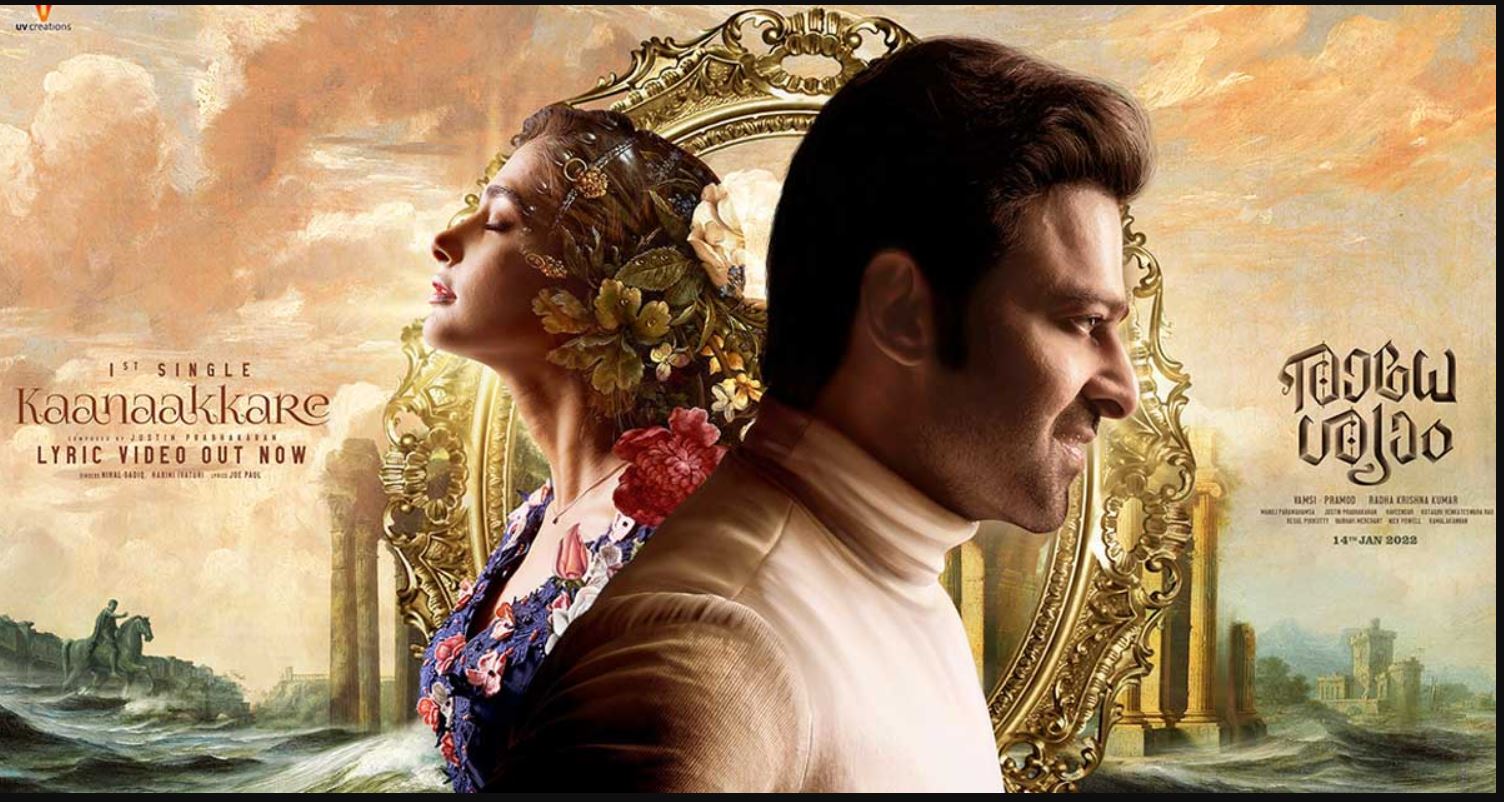 With this sequence, the audience is introduced to Vikram Aditya (Prabhas) who is called ‘India ke Nostradamus’ in the film, and whose predictions never go wrong.

By the way, the Hindi audiences will get to watch the handsome Prabhas for the third time with this film after Naahubali and Saako.

The biggest dichotomy of the film which has wafer thin plot tat falls to sustain or mesmerise you is that Vikram claims throughout the film that he does not have a love-line and wants only flirtationship and not a relationship, but he promptly falls in love with Dr. Prerana (Pooja Hegde) – a mysterious girl who happens to be a doctor. 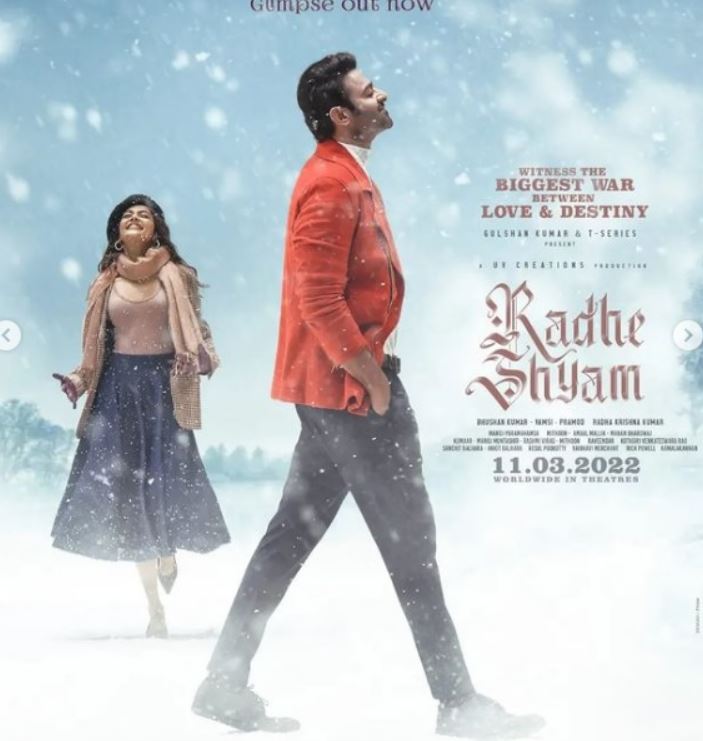 The dichotomy here is Vikram Aditya’s reading of her palm that indicates a bright future while the events in her life are pointing to a different direction.

The biggest logic defying point in the film is that though on reading her palm one day, Vikramaditya predicts that she would have a long and happy life, science has ordained that Prerna is suffering from a serious terminal disease and has just two more months to live.

Vikramaditya challenges the power of science and insists, the doctors’ prediction about Prerna’s impending death would prove incorrect. 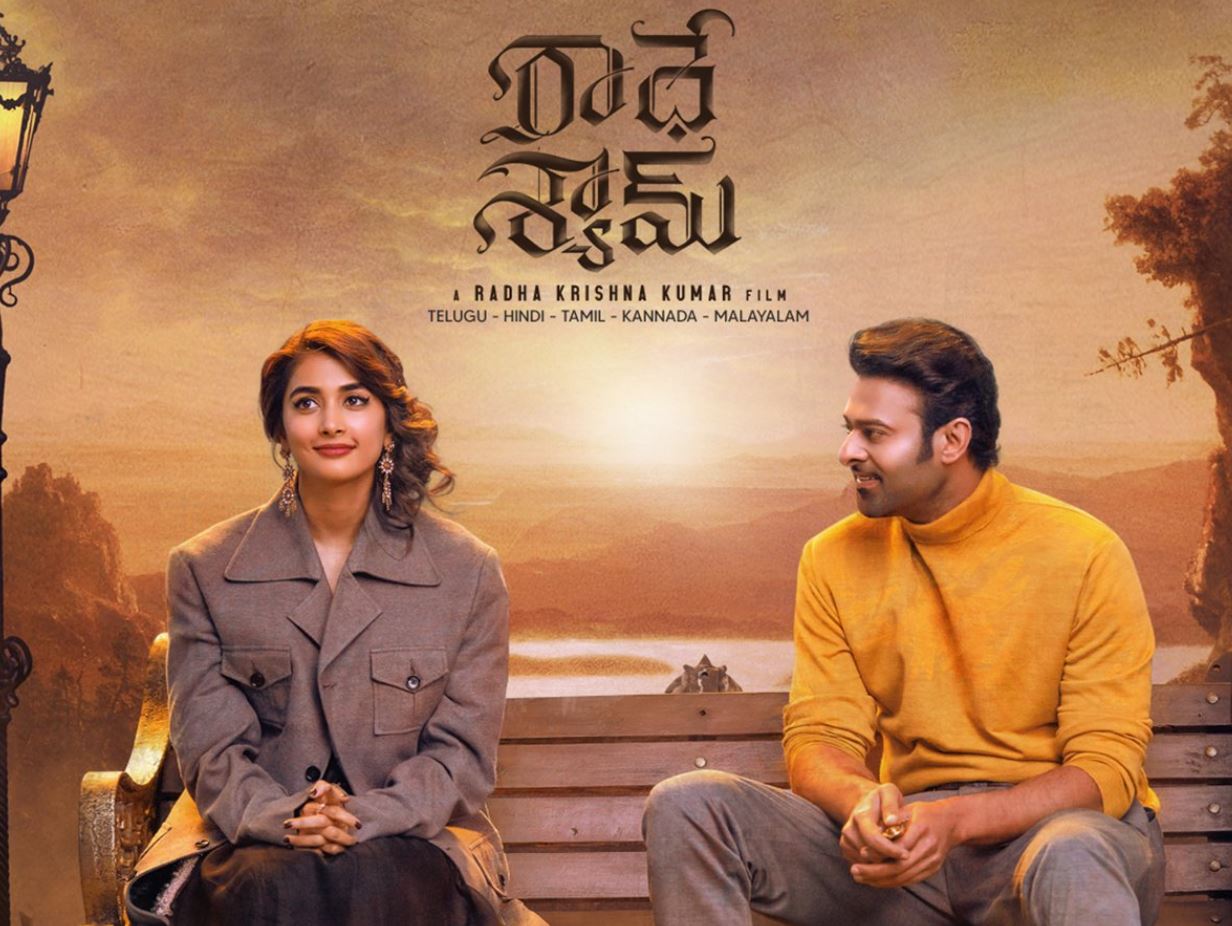 Meanwhile, Prerna gets to know that Vikramaditya will not marry her because of the absence of a love line on his palm, and his firm belief in palmistry.

The screenplay by the director himself is full of loopholes and at times the plot is so stretched that it starts boring you.

The viewers are bound to wonder what message is sought to be conveyed — that astrology is all too important and hence you should have cent per cent faith in it, or that you can change destiny if you are strong enough, which, by implication, would mean that there is no need to get into astrology because if you are strong enough, you are, in any case, going to chart the course of your own future. 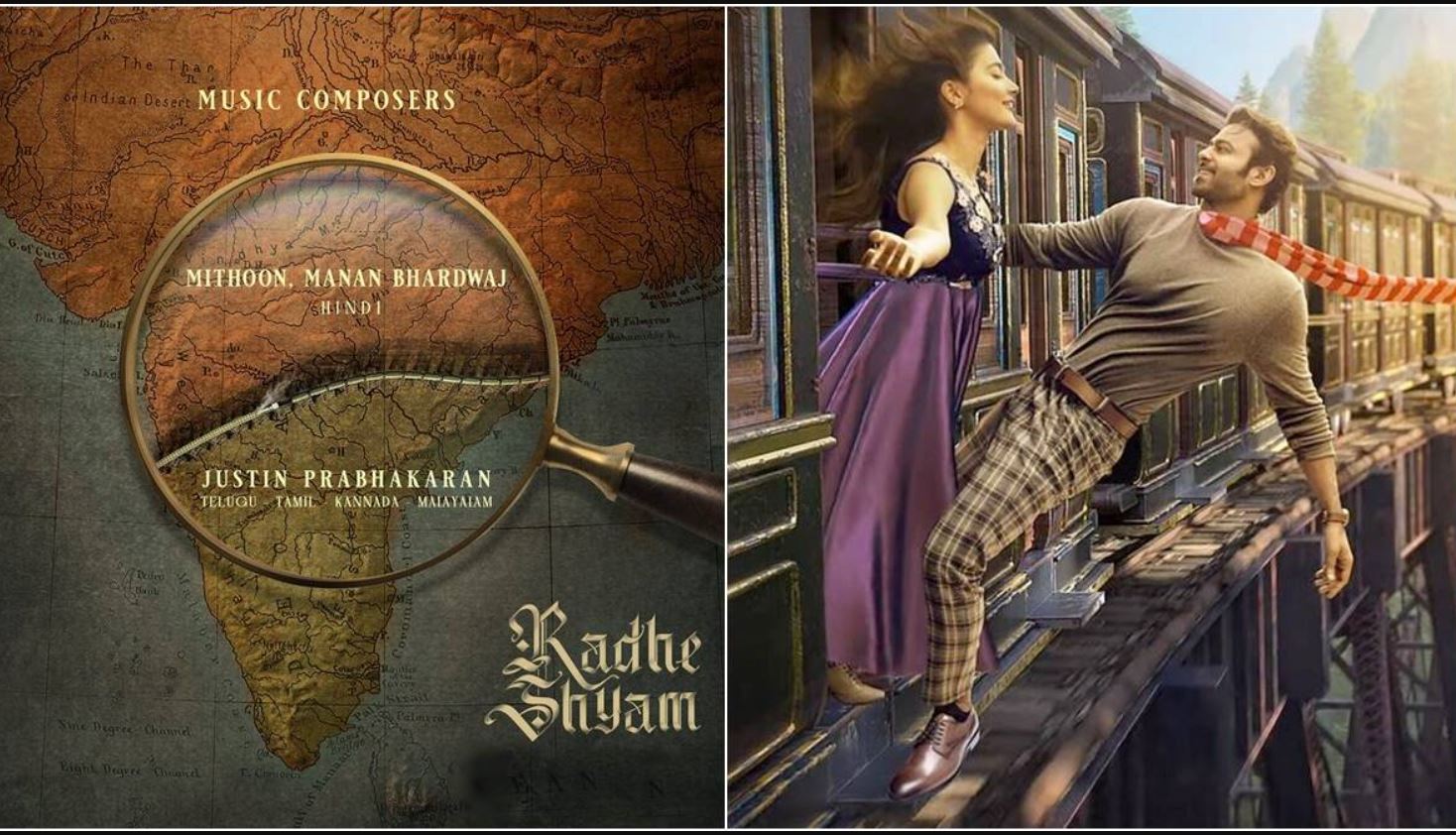 While Prabhas is just about okay with the film hardly lending him any scope to perform, Pooja Hegde impresses with her good looks though performance wise it is hard to mention anything in favour of her.

To sum up, Radheshyam, which also I saw at Inox Malad ,courtesy Mr Puneet Gupta, is a horrendous and what’s more, trite film which you can easily skip as it is not only illogical but also not at all cohesive and Prabhas is not God to save the film from becoming a big debacle in his career as it has been made reportedly at an astounding cost of believe it or not 200 cr.