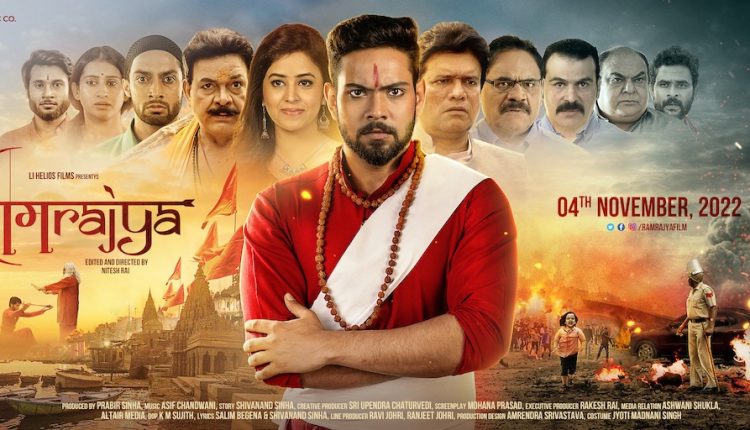 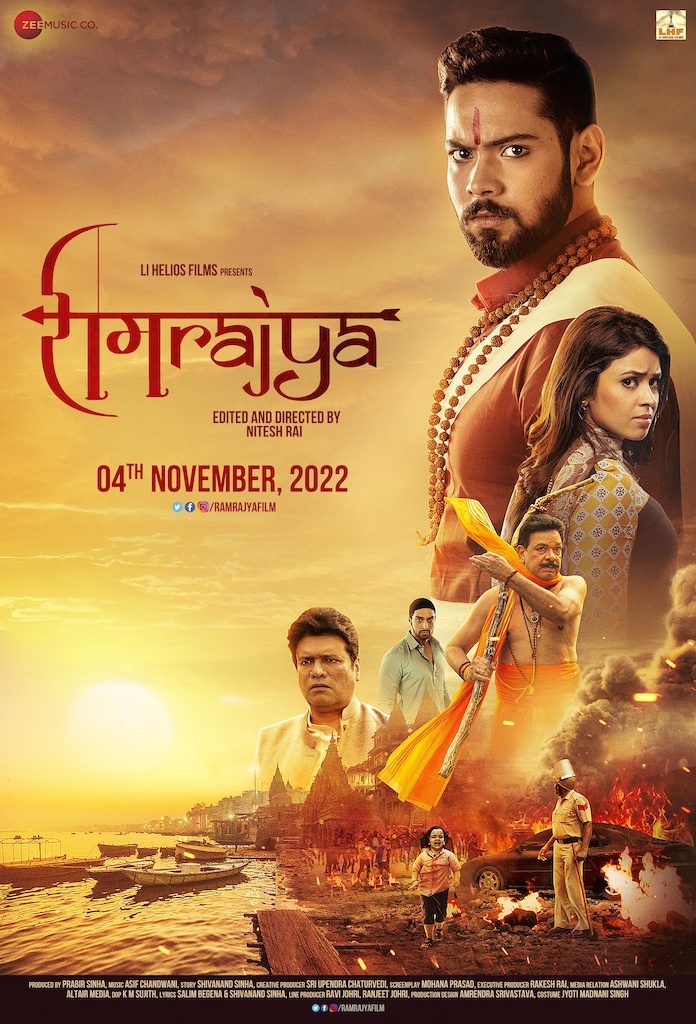 The story revolves around Lucky, who brings prosperity to his family on the day he is born (and thus the name). However, when his own siblings attempt to take advantage of him, his mother arranges that he be taken to live with his grandfather and have a normal upbringing. The communal hatred and Hindu-Muslim riots have always harmed the communal harmony in our county, and this film makes an attempt to solve those never-ending issues with a peaceful linear narrative. 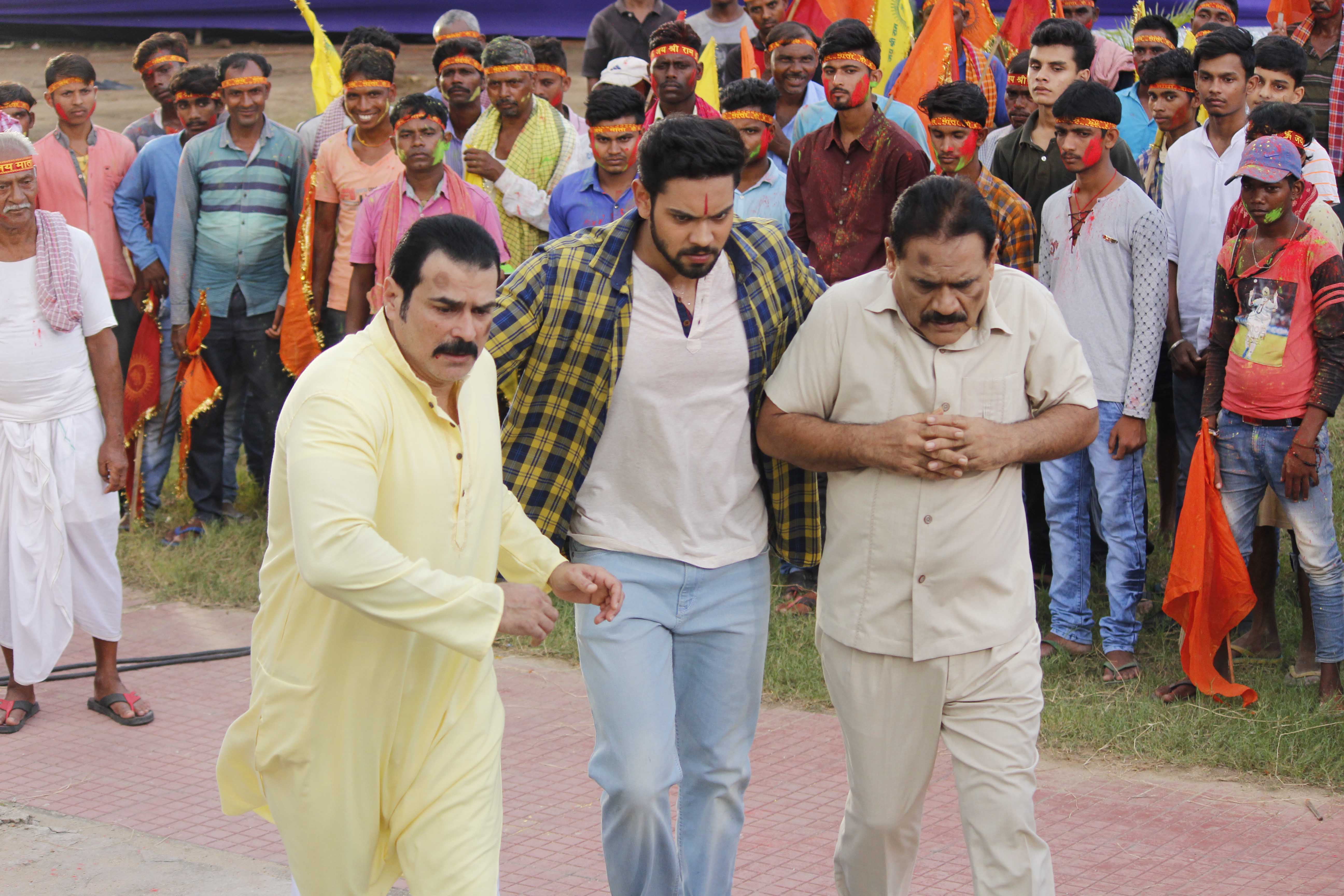 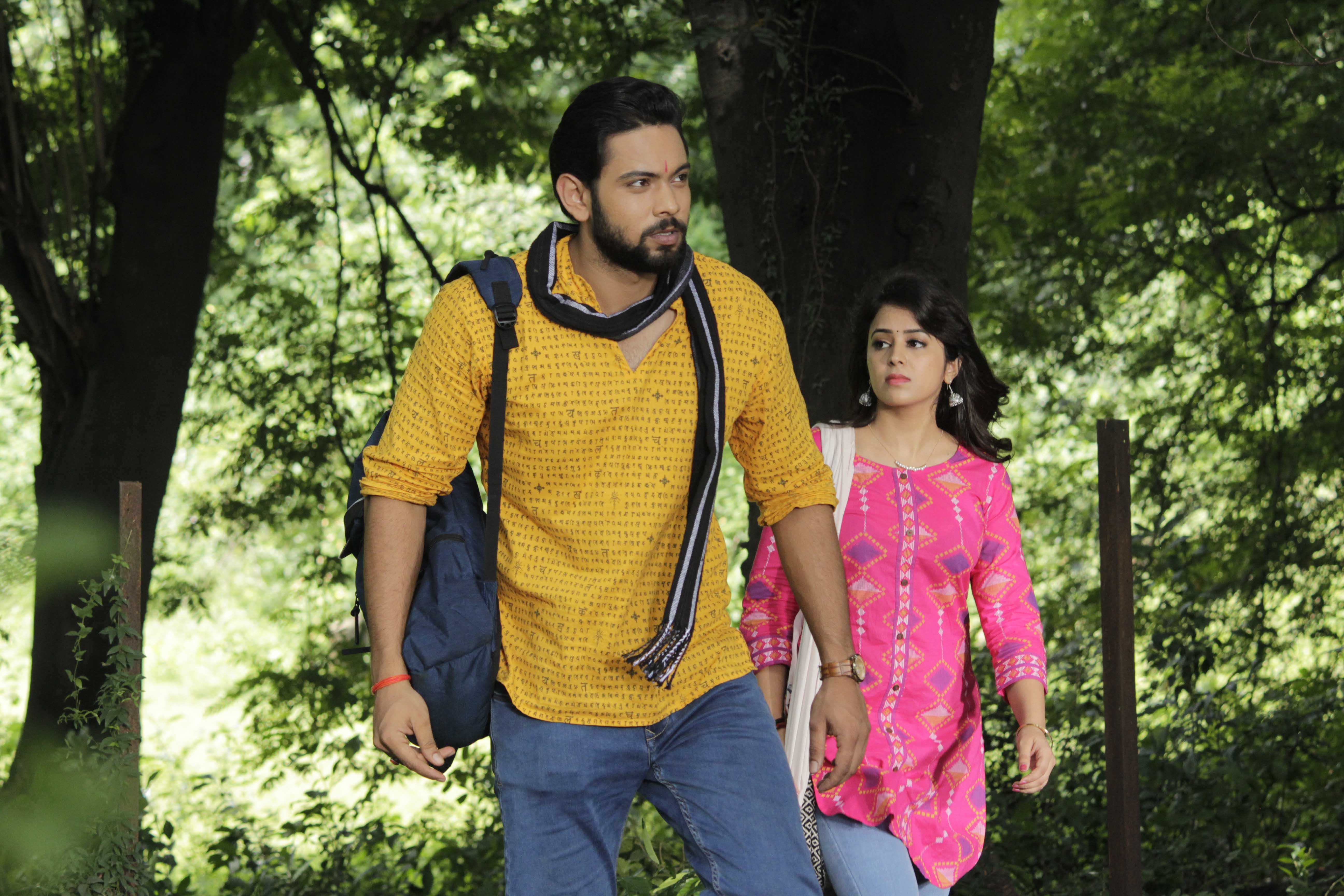 Though the film sets out to convey a strong message of Hindu-Muslim harmony, the content is so stale that the film at times puts you to sleep. This predictable drama follows a trajectory that has been done to death and was the sure-fire mainstay of 1970s cinema. The film has been titled Ram Rajya as our hero sets out to swear to abolish all ills in society and to establish a ‘Ramrajya’ kind of society, which is a very utopian idea today in our contemporary society.

While newcomer Aman Preet Singh, who also happens to be the brother of actor Rakul Preet Singh manages to impress the viewers with his latent which needs to be fine-tuned, Shobhita Rana as Sapna, the love interest of Lucky, does not have any scope though she is promising. Govind Namdeo proves that he is an actor who is always in good mettle be it a positive role or a negative role while Rajesh Sharma delivers a seasoned performance and scores. As far as the other actors in the film are concerned, all that I can say is that while Manoj Bakshi has been exploited properly, Mushtaq Khan impresses with his role as the P.A of the Minister. Salman Shaikh has been wasted in an inconsequential role

All said and done, I’d say that overall, though the film looks a little tad tacky, director Nitesh Rai puts in enough social and religious speeches to bring a change in society, without in any way making the film sound very preachy, though Nitesh Rai’s direction and editing leave a lot to be desired, especially since the film has a running time of almost 123 minutes.

After an exciting teaser that got everyone talking, the makers of Bhediya have now launched the official audio of the song ‘Apna Bana Le’.

OMG! MPT officers are left with no case to solve. Find out why in Sony SAB’s Maddam Sir