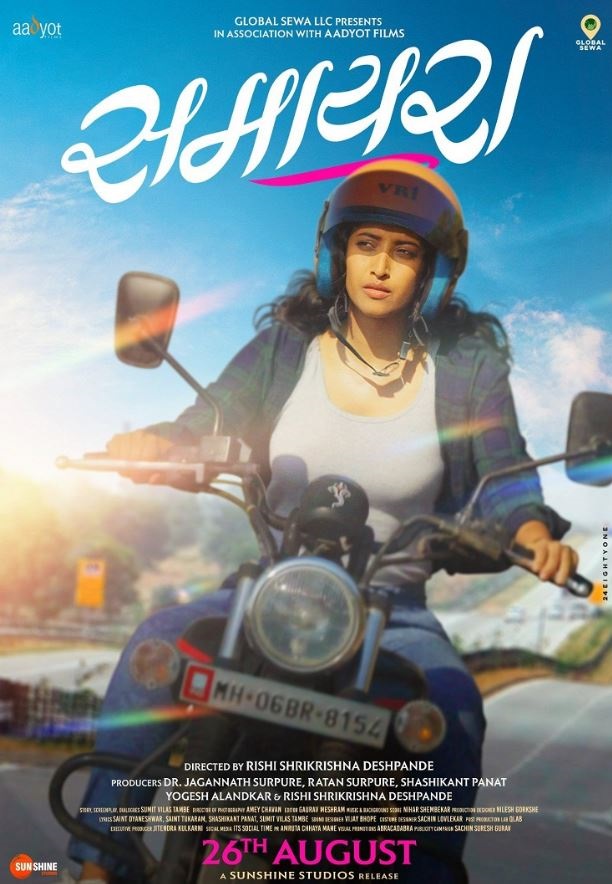 This poignant film is about the sincere quest of a young girl embarks on a journey of self-discovery with the Pandharpur Warirevolves around a sprightly young lady Samaira (Ketaki Narayan) who is in search of her parents.

Samaira has been raised by Emma (Jui Pawar) and James (Nitin Bhajan) who had adopted her from an orphanage. After growing up, Samaira lives separately because James used to sexually abuse her as a child.

A travel blogger, Samaira is now on an assignment to cover the Pandharpur vari. While doing so, she also sets out to trace her parents. In the process, Samaira is helped by Jason (Ankur Rathee) who is an orphan. 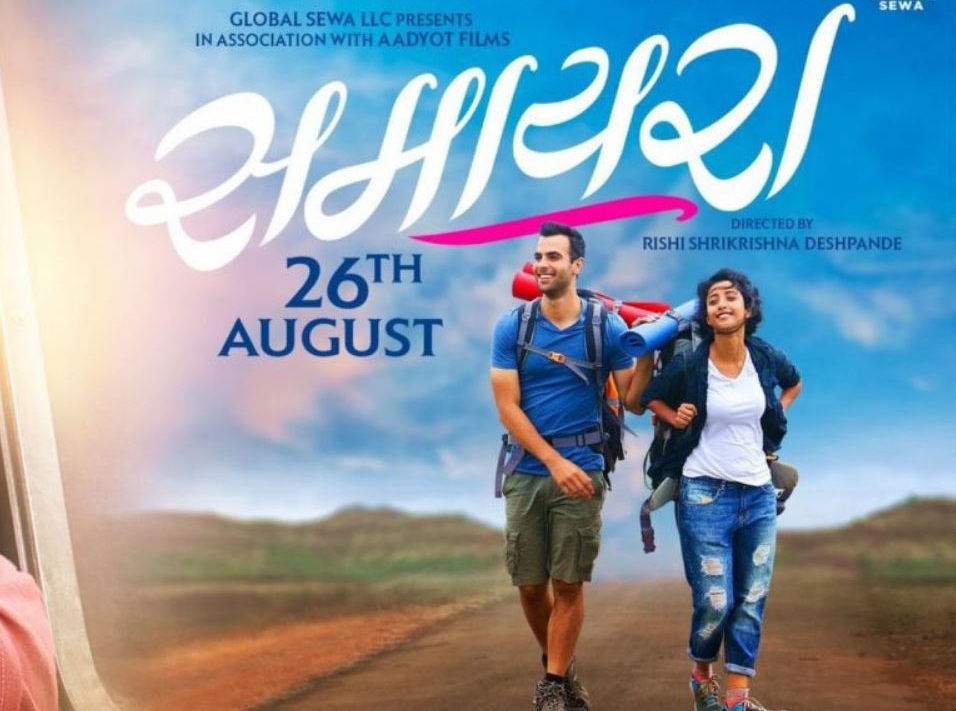 He has come from the USA in order to experience the vari in Pandarpur. The film is about the various day to day trials and tribulations in the search of her parents for Samaira.

Sumit Vilas Tambe has written a story which is unfortunately bereft of emotions, romance and comedy. As a result, the screenplay (also penned by Sumit Vilas Tambe) becomes boring and dreary after a point of time.

The worst part of the screenplay is that the ending is hardly fulfilling for the audience. Though the dialogues are above average, the biggest minus point which may make the average viewer not engage emotionally with the proceedings on is the overdose of English (Samaira and Jason often converse in English). 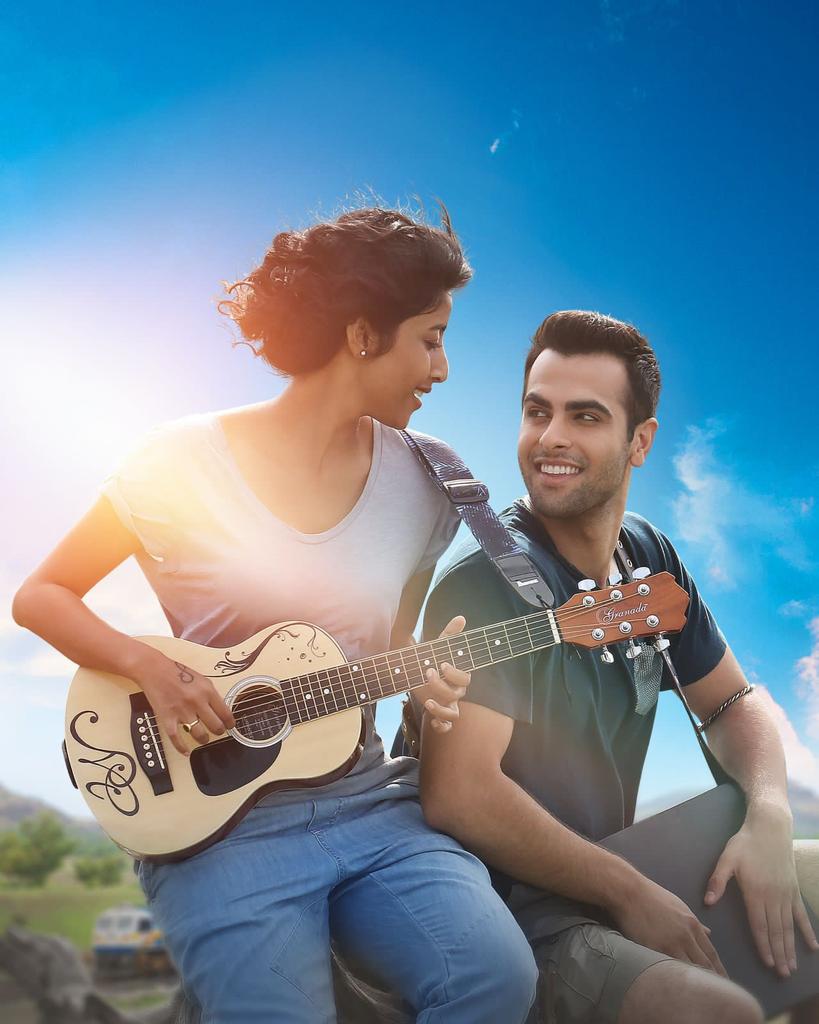 Though Ketaki Narayan as Samaira is sincere and puts in her best efforts, unfortunately she is handicapped with a role that lacks finesse and polish not hence is not able to rise above her character with effortless ease. Ankur Rathee does an average job as Jason and fails to impress, while Rohit Kokate is okay as the pimp of the powerful coterie of Ministers.

Satish Pulekar lends fair support as Minister Shashikant Naiknavre, but an otherwise consummate actor like him has been reduced to a role which does not afford him any kind of scope as an actor. Jui Pawar (as Emma), Nitin Bhajan (as James), Mansi Joshi Roy (as Sunita Bibwe), Madhav Abhyankar (as Dindipramukh Ashtekar) and Mahesh Joshi (as Niranjan) provide just the routine support. 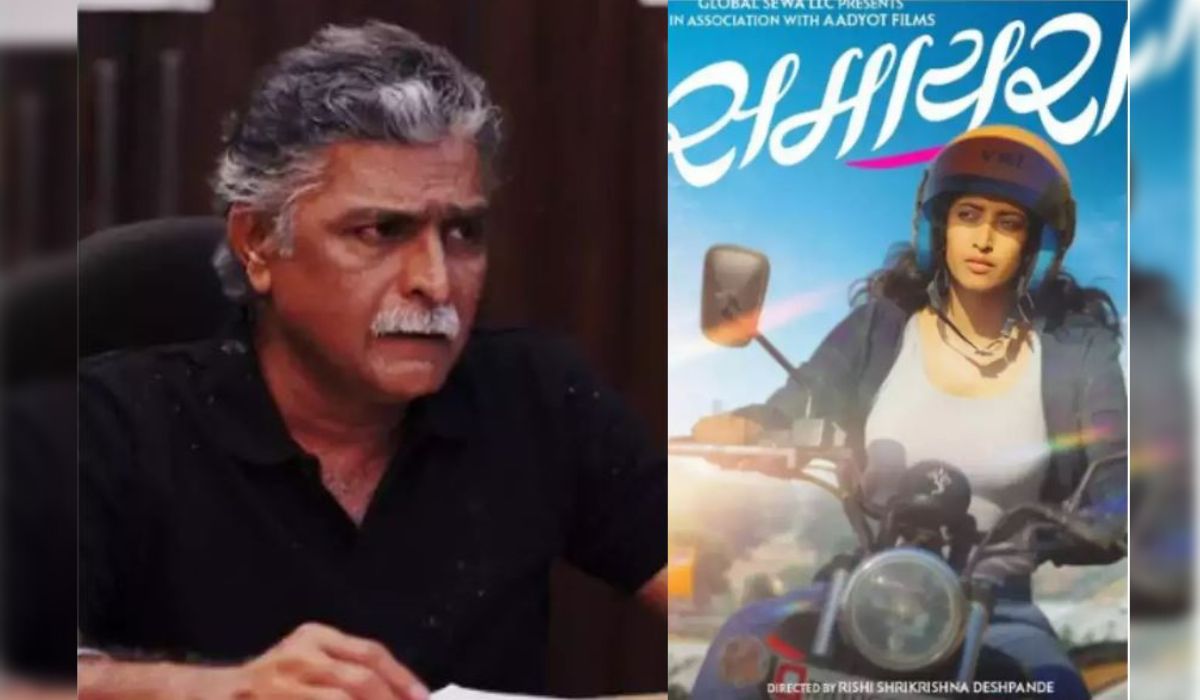 Rishi Shrikrishna Deshpande, as the director fails to extract any kind of emotions in the audience, thanks to a half-baked script which serves as a handicap to him. Nihar Shembekar’s music is average while his background score is extremely dull.

Sumit Vilas Tambe’s lyrics are okay. Since there are many abhangs in the film, songs of Sant Dnyaneshwar and Sant Tukaram have been used. Amey Chavan’s camerawork is average. Gaurav Meshram’s editing leaves a lot to be desired.

All said and done, I’d say that Samaira desperately fails when it comes to weaving into a seamless, technically-sound film and ends up being a slow paced dispassionate attempt, which fails to tug at your heartstrings on the whole.