Richa Chadha’s first look as Shakeela in the upcoming biopic !

Richa Chadha has been roped in to play the titular role of Shakeela in the Shakeela Biopic directed by Indrajit Lankesh. The film will delve into the life of superstar Shakeela who ruled the Southern film industry for over 2 decades. 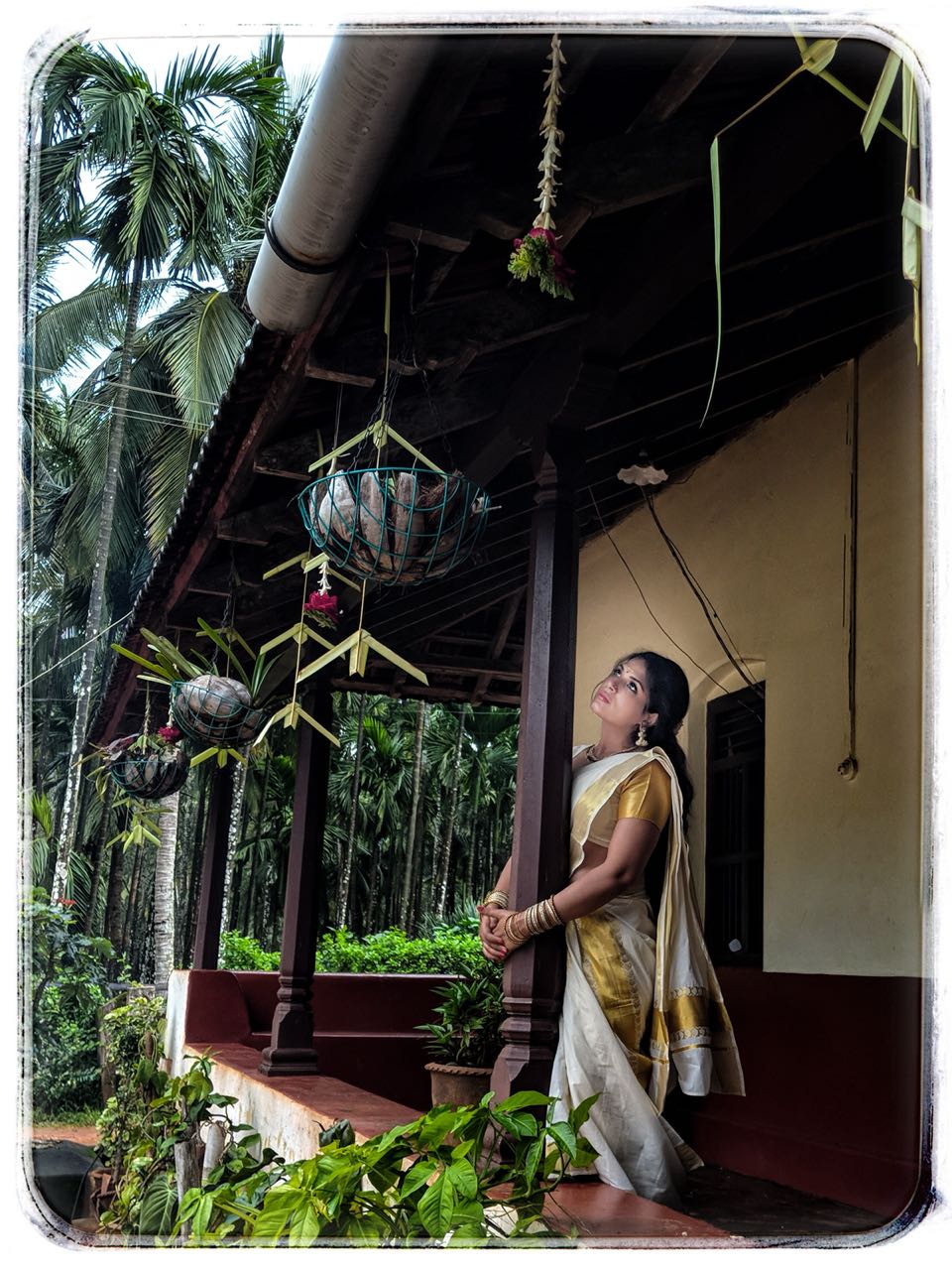 The actress has begun shooting for the film in a small town in Karnataka called Tirthahalli. Dressed in a traditional Kerala saree called Kasavu Pattu, check out Richa Chadha’s first look as Shakeela. 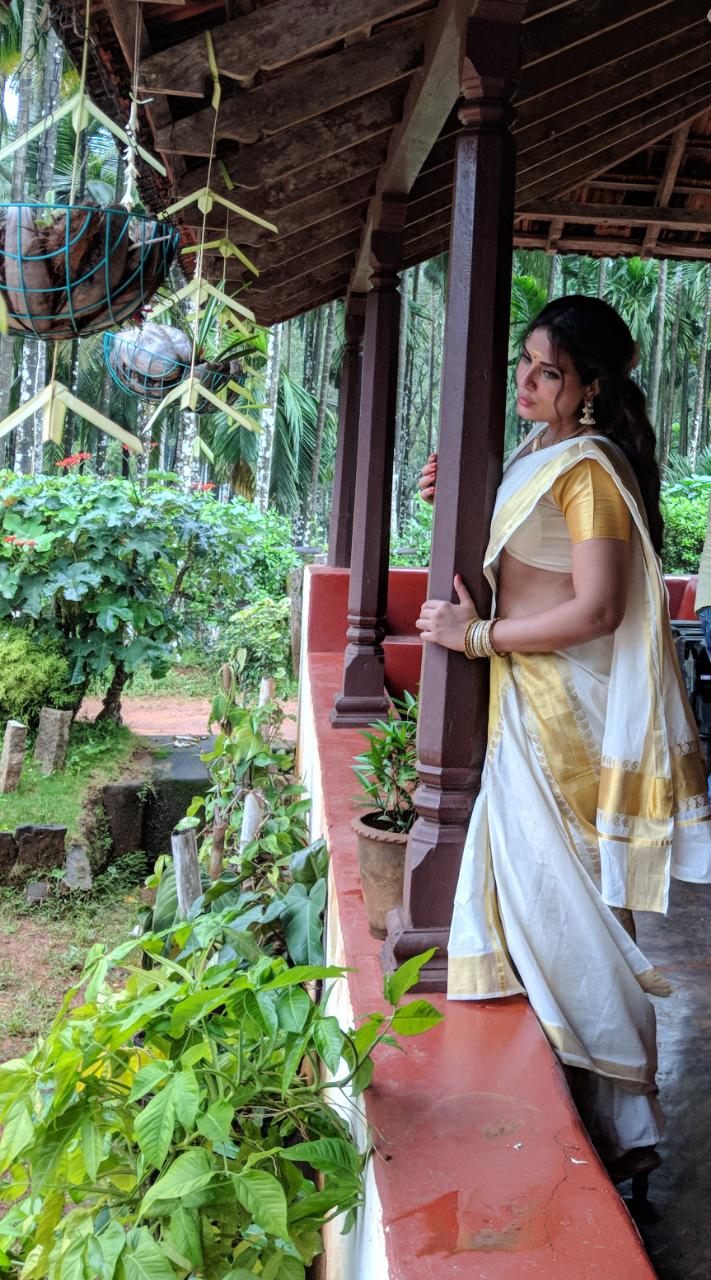 When asked about the first look, the actress said, “The challenge for the look of the film but also a good one is that the story traces the journey of shakeelas younger days to her becoming a popular figure. Thus the looks span over years and years and with each passing time her look changed and thus to show that is challenging but also for me as an actor its gratifying that I get to grow with the real character on celluloid. Shakeela is still a legend and we wish to do complete justice to her when the film is ready.”

Birthday Special: “I had a crush on Shraddha Kapoor in school though I was shy as far…

Why Bappi Lahiri was not speaking to anyone in last few days?

Boycott film RRR is Trending in Karnataka before its release