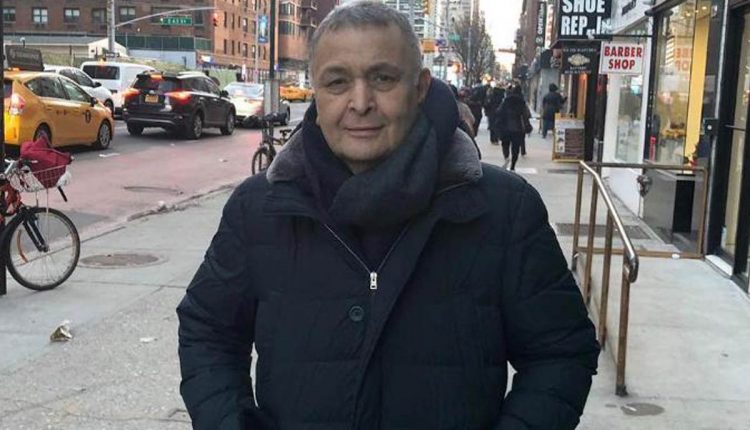 Rishi Kapoor Is Planning To Come Back To India Soon

The original lover boy of the industry, Rishi Kapoor who is in the US for quite a time now post his battle with his health but now it seems that Bollywood actor Rishi Kapoor will soon be returning to India to celebrate his 67th birthday, according to a report by the Mumbai Mirror. It has been nearly a year since Kapoor checked into a New York treatment centre for cancer.

“Yes, I am trying to return by August end, depending on what the doctors at the hospital say. I have recovered well and I am feeling good. Must be 100% fit by the time I am back,” Kapoor said.

A source also informed that he is currently enjoying his stay in the city and is also following the World Cup series as he is quite the cricket fan.

“He is 100% cancer-free, and under the doctors’ observation for the time being. He is staying at a private apartment and enjoying life in the Big Apple,” Mumbai Mirror quoted the source as saying.

On May 1, the actor’s friend and filmmaker Rahul Rawail had announced that the actor was cancer-free.

A Tribute To Bharat Bhushan On His 100th Birth Anniversary Yesterday