Ritvik Dhanjani and Tarun Virwani are families to me exclaim actress Pranati Rai Prakash on this Friendship Day!

As we all know that friendship day is around the corner, and each and everyone shares different sorts of bonds with each other. 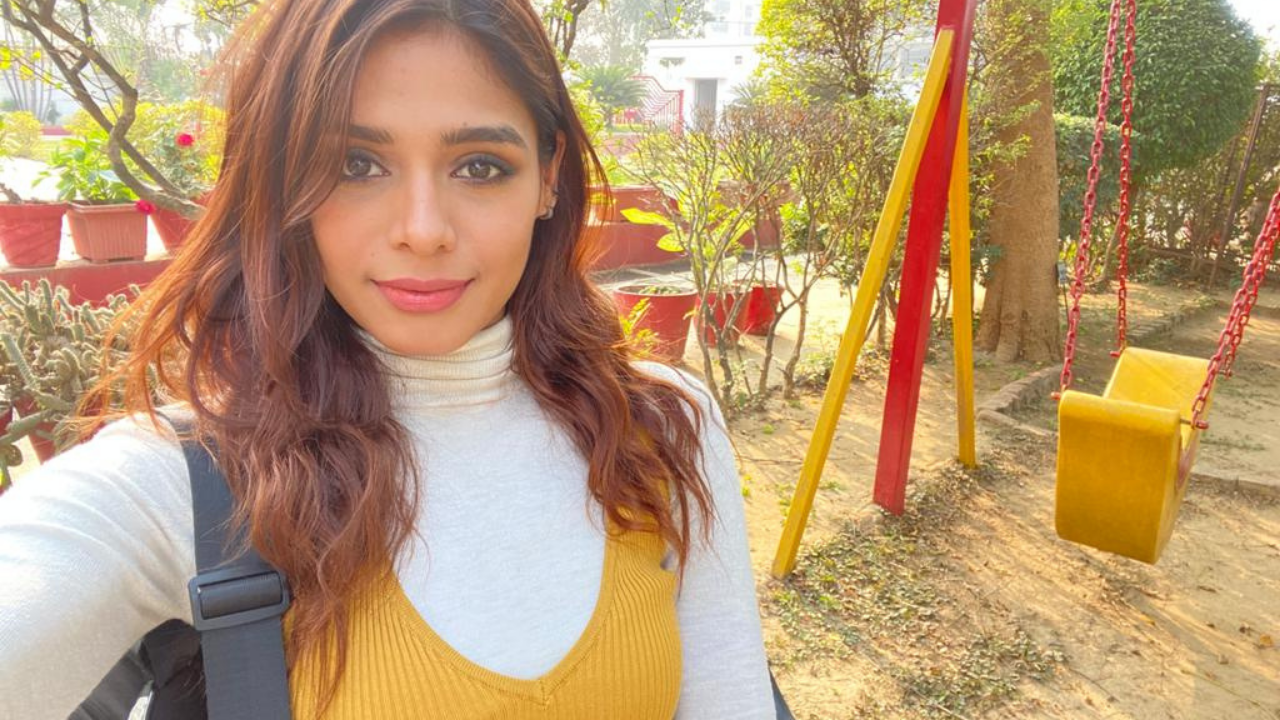 Pranati Rai Prakash opens up about the bonds and the emotions that she shares with the costars from their upcoming web series “Cartel” which is soon going to release on ALT Balaji.

The sizzling hot actress who has garnered a lot of appreciation for her diligence and hard work has always been grateful for everything she owns through this industry.

Pranati has made a name for herself in the glamour world. Talking about how the industry has been welcoming to her, she said, “All of my co-actors are my friends and it’s great to know people in a city you don’t belong to.”

On friendship day she feels that the bond that she shares with all the actors is really amazing and they are family to her as they have shared lots of fun memories and emotions along with while shooting for their web series ‘Cartel’.

When asked Pranati Rai Prakash she exclaimed “When we shoot for months for any projects, the members from cast and crew become like friends.

Some become friends for a lifetime because they are such great people and there are so many stories to exchange.

There are memories like the music jamming sessions in Karjat, get-togethers at Tanuj’s Virwani place, Jeetu dada’s poetry sessions, delicious food from Rithvik’s place, visiting the different locations, and on set fun and hassle, I carry all of those memories with me!”

On the work front, Pranati Rai Prakash has given us some worth watching movies and web series like “Family Of Thakurganj”, “Love Aaj Kal”, “Mannphodganj Ki Binny”, and many more.

Pranati Rai Prakash will be seen next in the ALTBalaji web series ‘Blackwood’. The actress has also been cast in the Netflix web film “Penthouse” directed by Abbas-Mastan in which she will be seen opposite Arjun Rampal.

Urvashi Rautela shares her views on her chosen family, her friends as Friendship Day is here.