Ramji Gulati says “The song conveys a beautiful story. We have tried to explore emotions of love in different ways. A very soulful number which will give you goosebumps. The song will keep you company when you are nursing a broken heart”. Featuring- Avneet Kaur, Rohan Mehra ; Presenter & Label & Produced by- Zee Music ; Video by- United White Flag (Ramji Gulati) ; Singer- Anand Bajpai; Lyricist- Kumaar
Rohan Mehra became a familiar household face with his role as Naksh in Yeh Rishta Kya Kehlata Hai and was last seen in &TV’s Lal Ishq. He has been seen doing some remarkable roles in series like webbed, Gumrah, the most prominent being his participation in Bigg boss 10. Avneet Kaur who began her career as a contestant at a reality dance show is a very popular name in Tiktok . Avneet was also earlier seen in reality shows likeJhalak Dikhla Jaa and is now seen playing the lead role Jasmine in Alladin.

The song is being launched under the Zee Music Label . Zee Music is always known for giving out big hit song numbers the recent one’s being in Gully Boy, Kalank, Kesari . URI and many more . The song is penned by Filmfare award winner lyricist Kumaar , who has given many successful songs which include Baby Doll, Chittiyaan Kalaiyaan, Sooraj Dooba Hain, Lovely and many more.

Tarse Ye Naina warms the cockles of our hearts with his mellifluous composition. In today’s fast-paced world where music is created in a rush, ‘Tarse Ye Naina’bears testament to the fact that good songs will find their way into the hearts of the audience. This heart melting song is touted to be the “love anthem” of the year. Serene, Sublime & Majestic is synonyms to “Tarse Ye Naina” . It is not just a romantic song; it’s an experience, which can be seen and cherished by most. 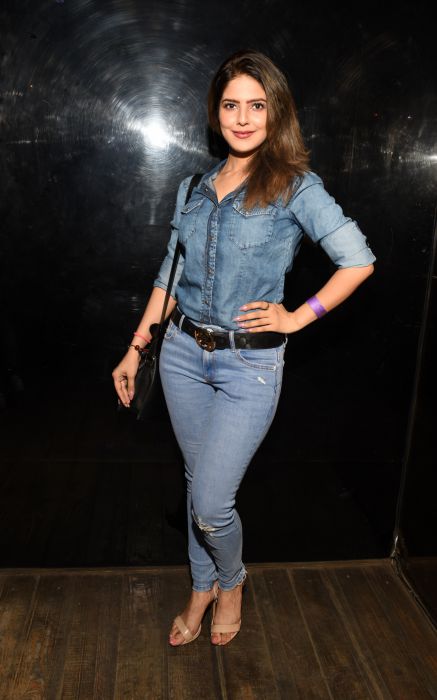