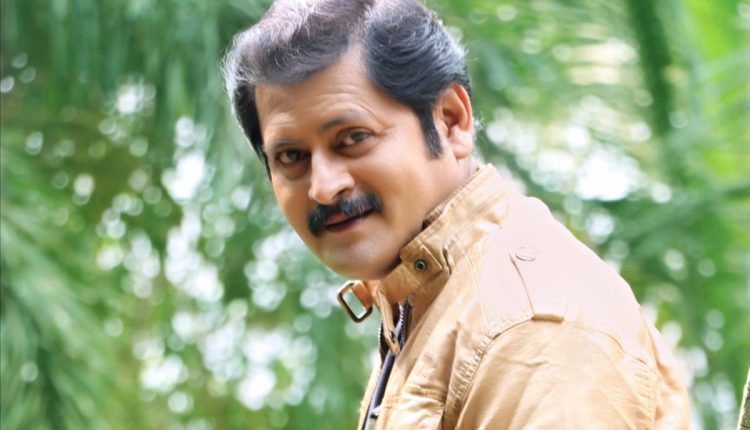 Rohitashv Gour, who has been associated with the show Bhabiji Ghar Par Hain since a long time, says that it very natural for your character to get monotonous. He says that he gets over this by adding new nuances to his role. “I have been in Bhabiji Ghar Par Hain for a long time and after such a large span of time, it’s natural that you will get saturated. But we all have decided that we will try to add new colours to our characters so that the characters don’t become monotonous,” he says.Meanwhile, the actor says that the genre of comedy has also evolved in the industry now. “The comedy scenario has been growing on TV.  The style of making a comedy show has changed and it’s done in a very improvised manner now. People are experimenting with content and a new variety of comedy is coming in the market. Our production house Edit II has recently come up with its new show Happu Ki Ultan Paltan which is doing very well. The entertainment world is evolving day by day, and so is comedy as a genre,” he says.   While he is loved for his comic role, Rohitashv feels that he can excel at other genres as well. “I believe that an actor is an actor in spite of what he does, whether comedy or anything else. I consider myself as an actor who can do comedy as well as other genres. It’s not true that I can’t get serious roles. I am now doing comedy and after that, I will venture into other projects as well. I have also done a variety of roles in my career,” he says. While there is a lot of competition in the industry now, the actor says that this does not scare him. “It’s true that the industry has become crowded but I don’t believe in competition. I live life each day as it comes. I believe in doing my work and not in worrying about the results,” he says.