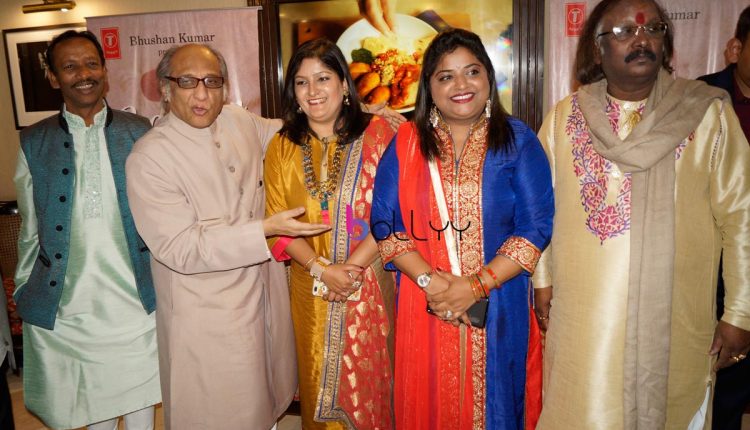 Present at the event, Neeta told about the song Bedardan, She said “Bedardan is depicted from famous Baba Bulleh Shah’s poetry. We have created his poetry into a song so that the audience can connect with it in a simpler way. The song is about love and what happens on the path of love.”

Jagriti spoke about her techniques of composing music, “ Bedardan song is all about love and pain. When we were composing Bedardan we always kept in mind Baba Bulleh Shah’s stages of composing poetry and writing lyrics. Through his poetry,he connected people with spirituality.”

“I Only Focus On Delivering The Best”, Says Singer Shilpa Surroch