Well known director SS Rajamouli’s film RRR has become the topic of discussion these days, as we all know the film is going to release in theaters very soon and the whole team including film makers and the lead cast are promoting the movie in full force. 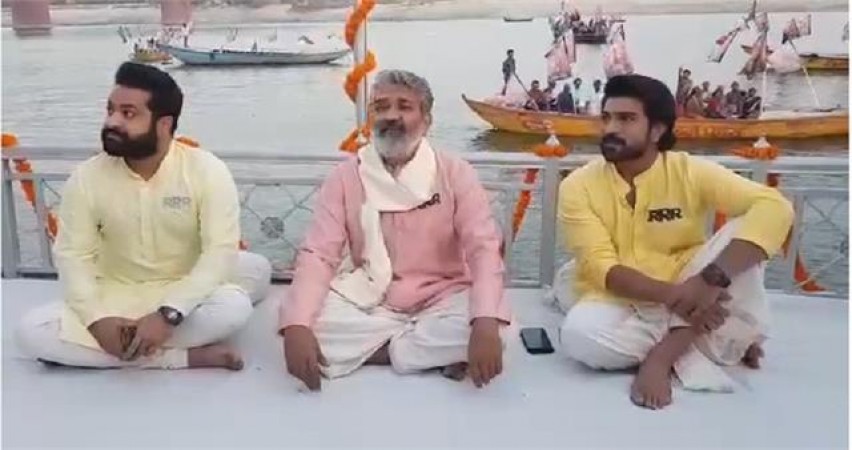 Now the team of ‘ RRR ‘ reached Varanasi on Tuesday during the multi-city tour promotion of the film, Let us tell you that the whole team had planned to promote the film across the country from March 18 to 22 March, they have promoted the film in Bangalore , Hyderabad , Delhi , Jaipur and Amritsar.

Makers chose the Varanasi destination to do the last promotion of the film, where they performed Ganga Aarti, some pictures were shared on the Instagram account of the film RRR in which JR. NTR, Ram Charan and SS Rajamouli are seen wearing kurta, and in the second picture all three are seen doing Ganga Aarti.

While sharing the photos they wrote” In the beautiful & divine city of #Varanasi 🙏🏻”
The movie is going to be released on March 25 and there is a lot of excitement among the fans about this film and the advance booking of the film has also started. 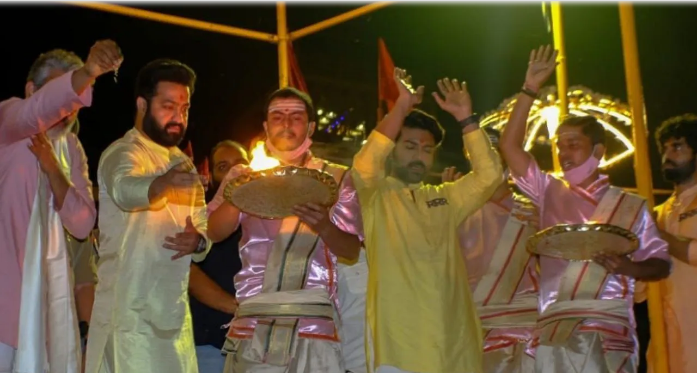 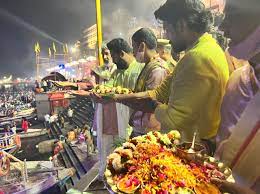 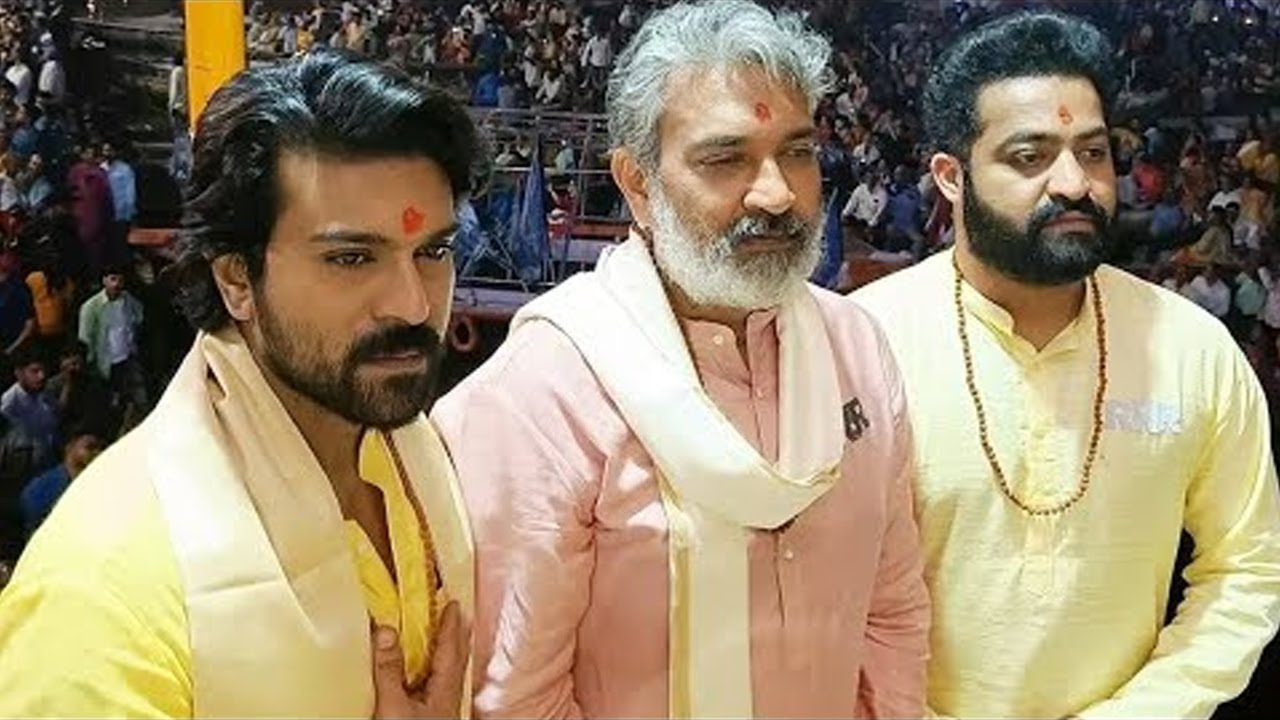 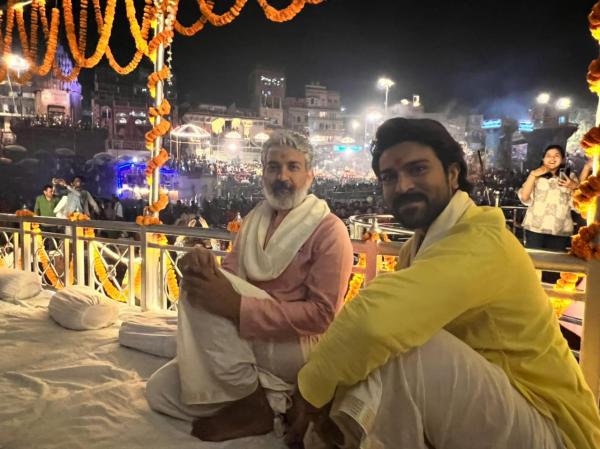 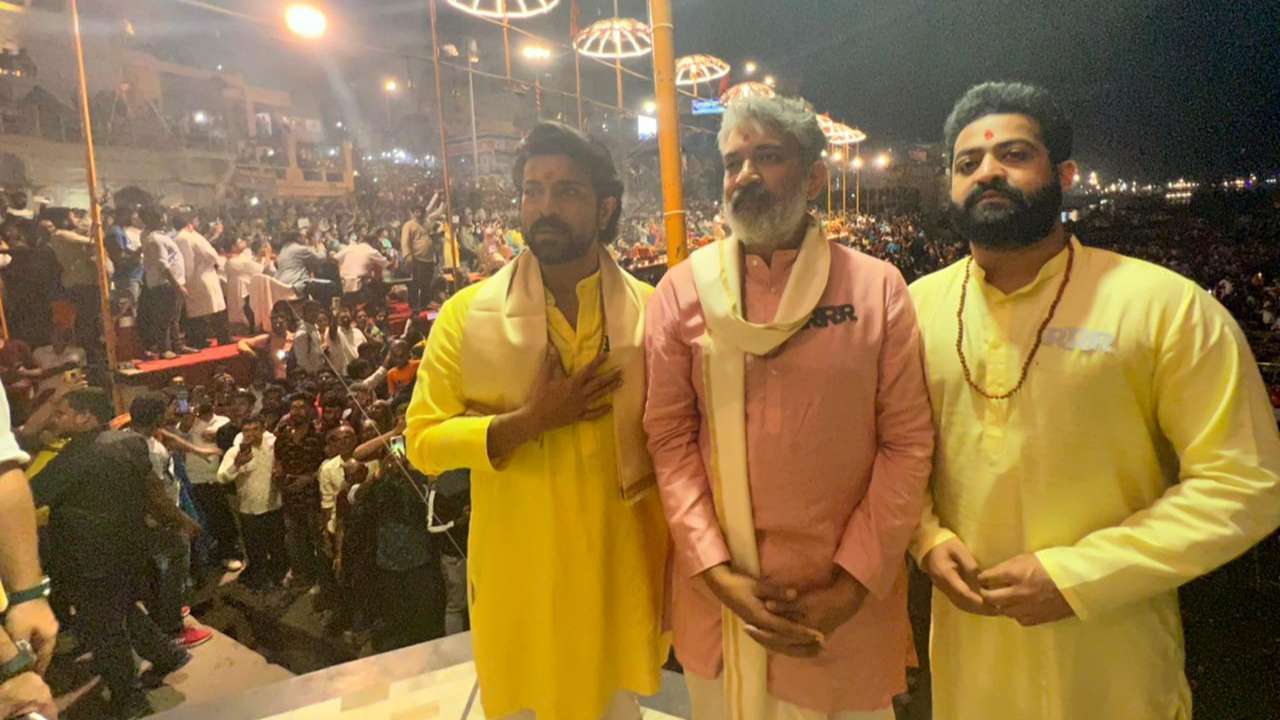 NFAI to host special events in the memory of singer, Lata Mangeshkar